Feb 28, 2021: President Isaias Afwerki met and held talks at Adi-Halo with Saudi delegation which is on a three day visit to Eritrea.

The 20 member delegation is visiting Eritrea in accordance with the cooperation framework and Joint Ministerial Council established between the two countries in January this year. 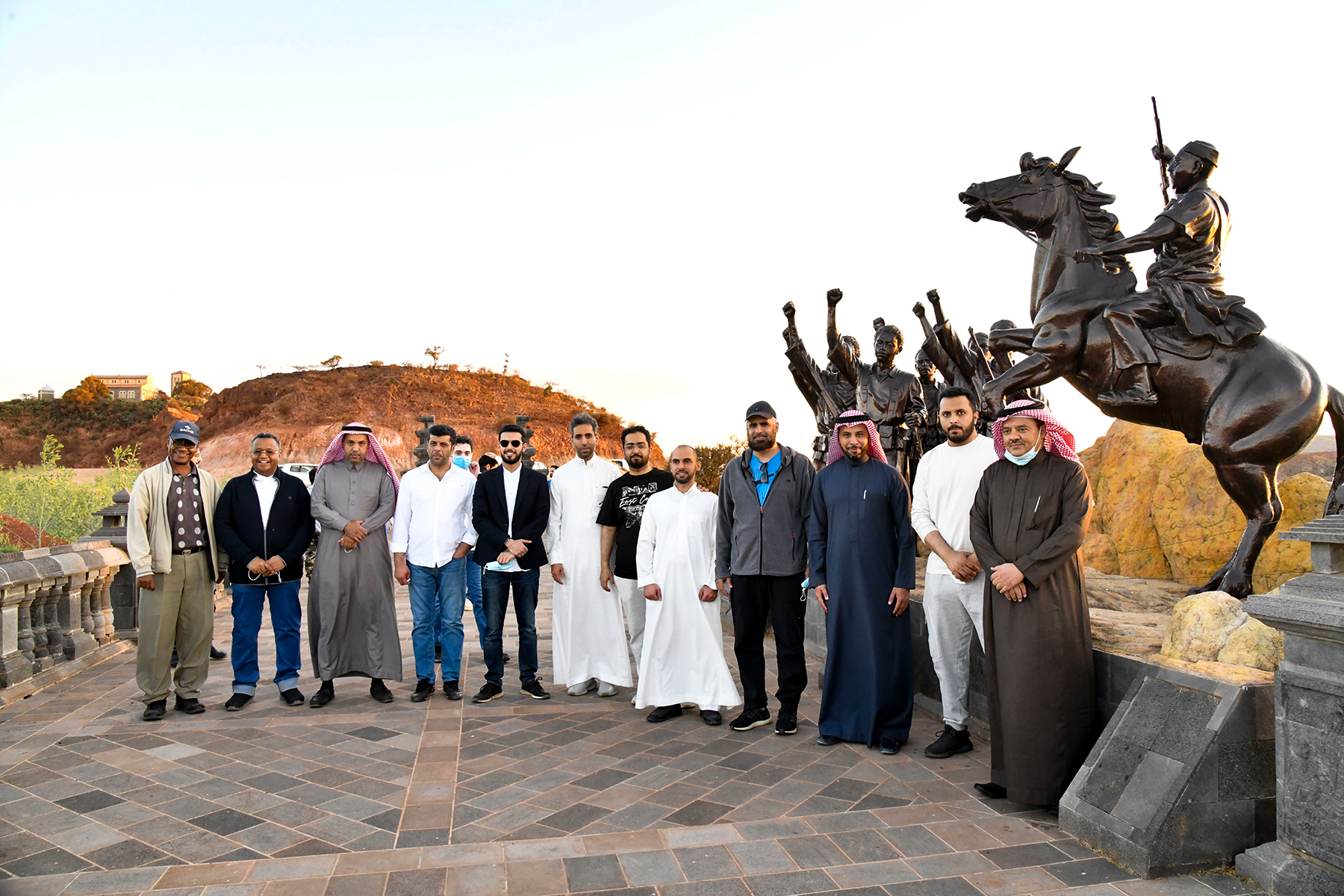 The delegation comprises three sub-committees including political, diplomatic and economic development as well as security areas of cooperation.

At the meeting, President Isaias elaborated on the three aspects of cooperation in terms of bilateral and regional issues.

During its stay in Eritrea the Saudi delegation will visit various development sites. 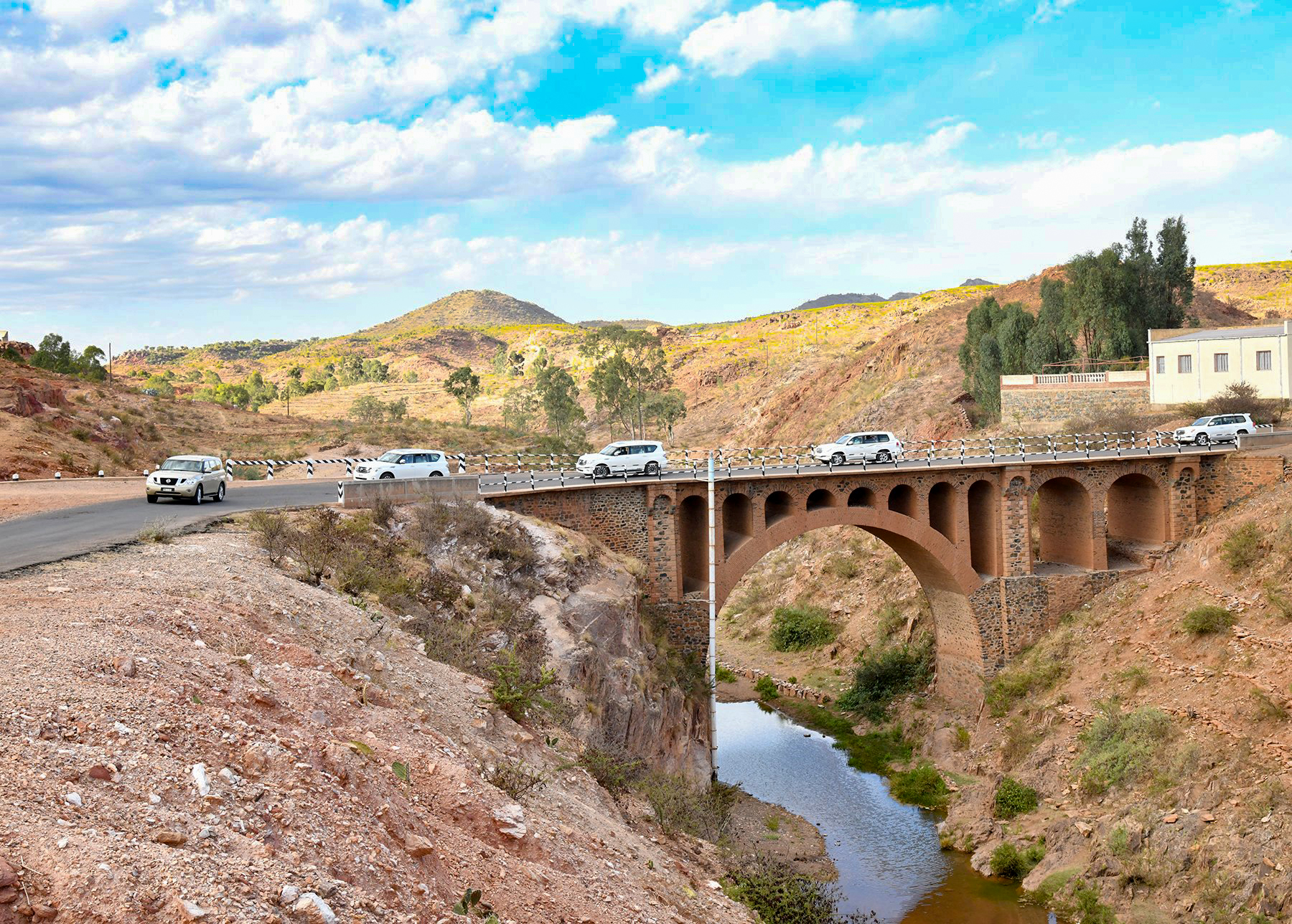 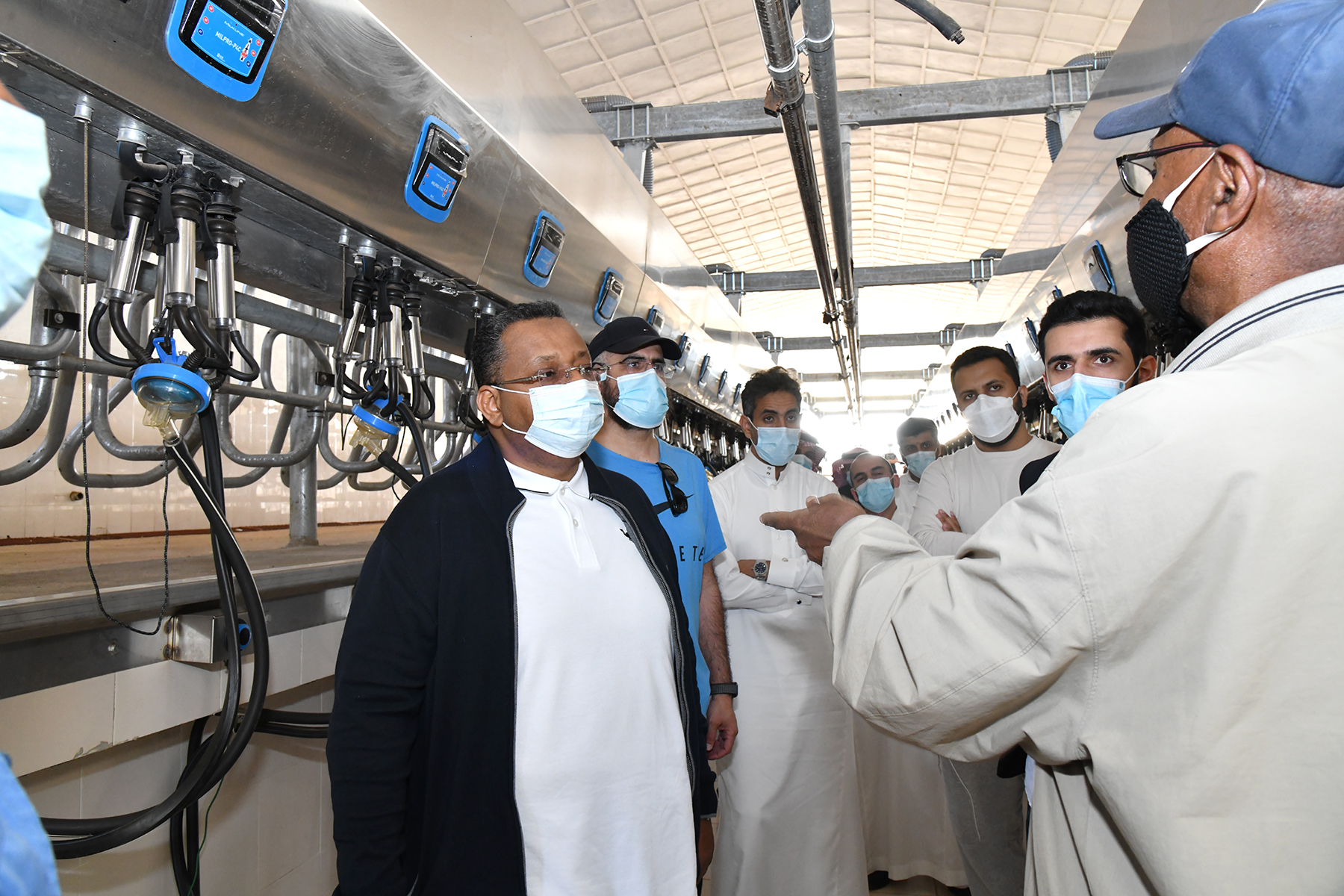 Asmara, 02 March 2021- The delegation of the Kingdom of Saudi Arabia which was on a three-day official visit to Eritrea toured development sites in the Northern Red Sea and Central regions. 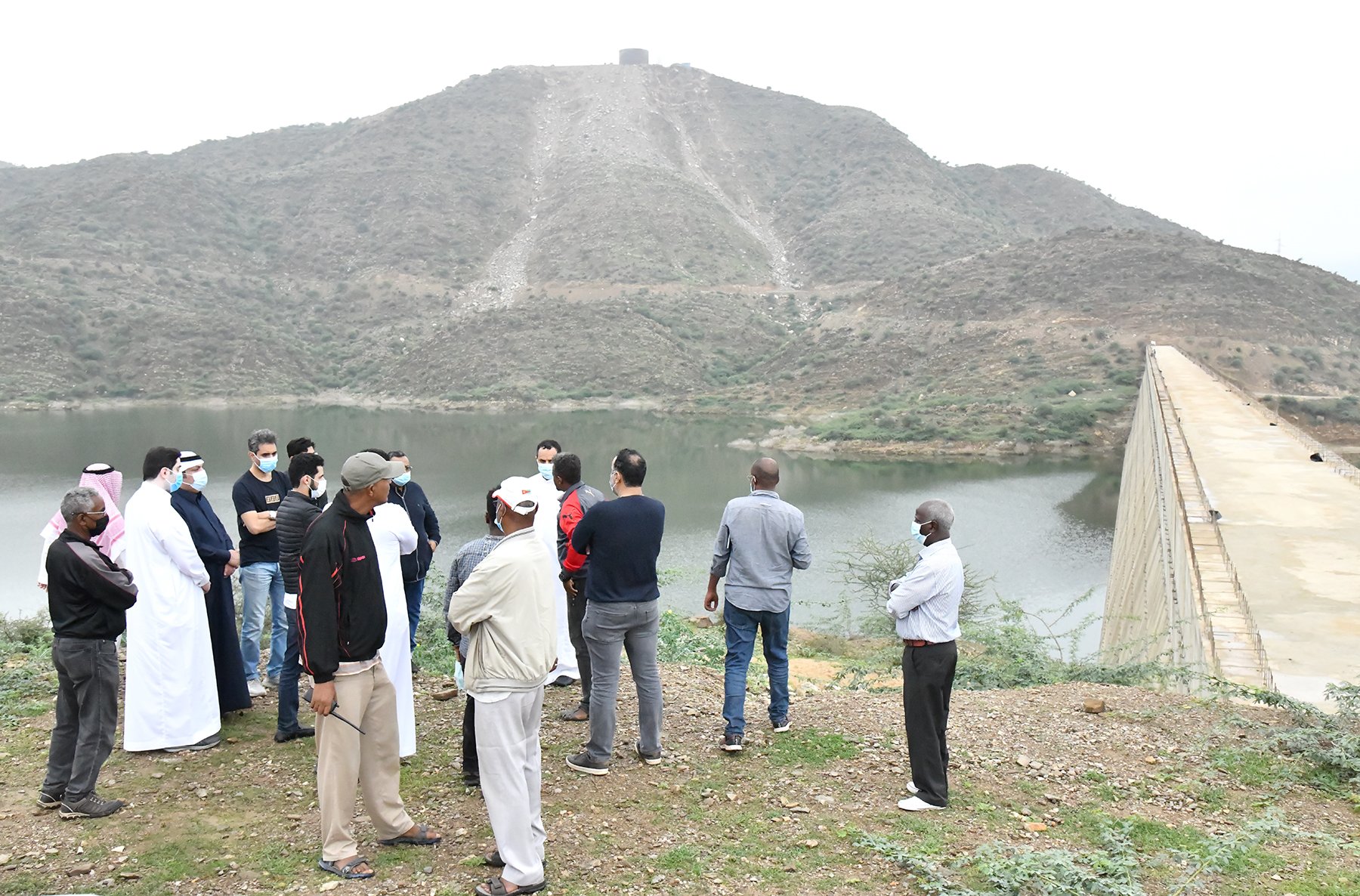 The 20 member delegation visited on 1 March the Massawa Port, Massawa International Airport, and Gahtelai Dam and was provided a briefing regarding activities and future plans.

The delegation also visited the over 1400 years old ancient and historical Sahaba Mosque which is located inside the Port City of Massawa. 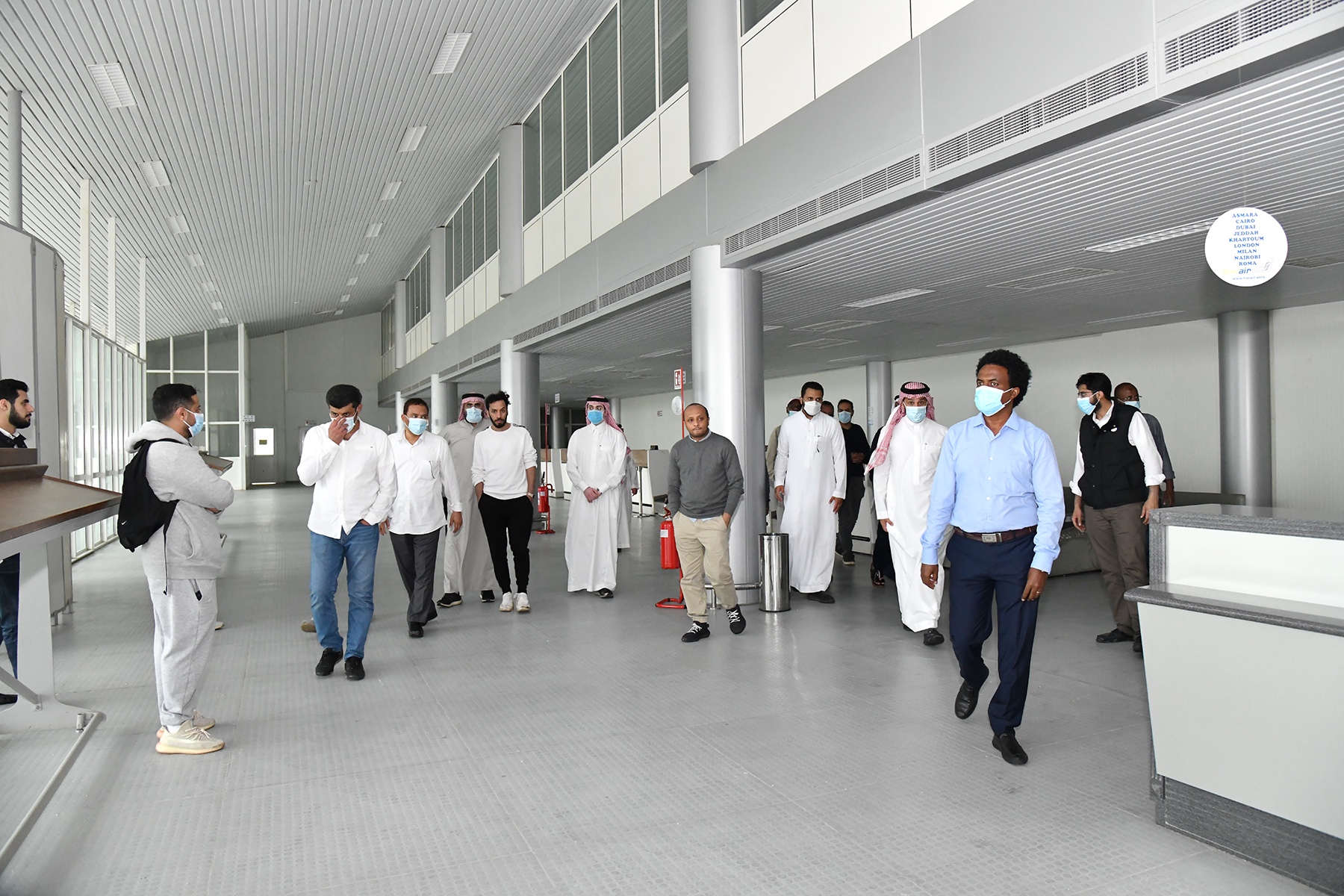 On 02 March the Saudi delegation visited ‘ZaEr’ Textile Factory and was provided a briefing regarding its objective and progress, the employment opportunity it has created as well as the growing demand for its products in the global market.

It is to be recalled that President Isaias on 28 February received and held talks with the delegation that comprised three sub-committees including political, diplomatic, and economic development as well as security areas of cooperation. 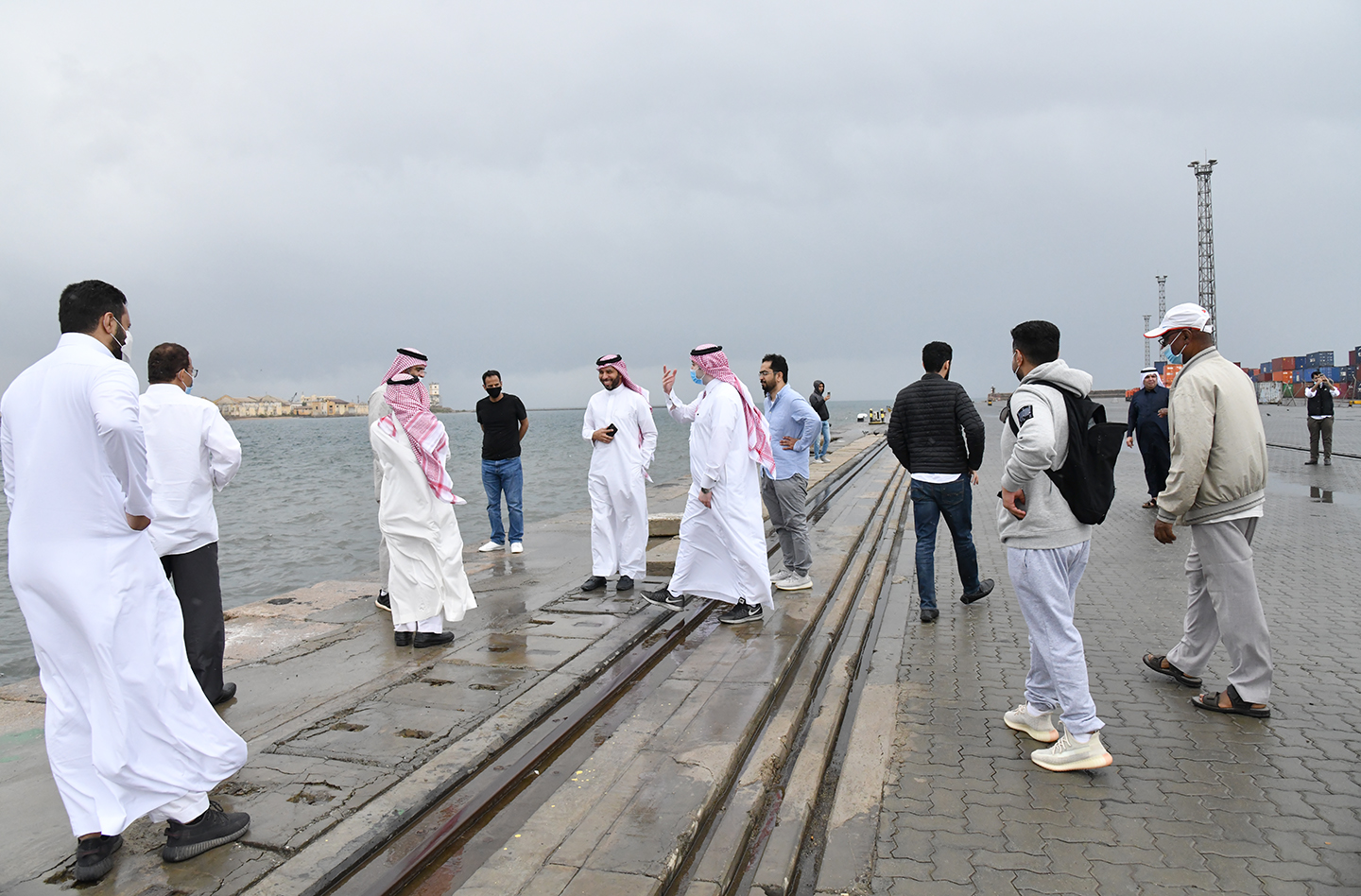 In its meeting with President Isaias Afwerki, the delegation conveyed good wishes from King Salman bin Abdulazzi and discussed on bilateral cooperation in various sectors. 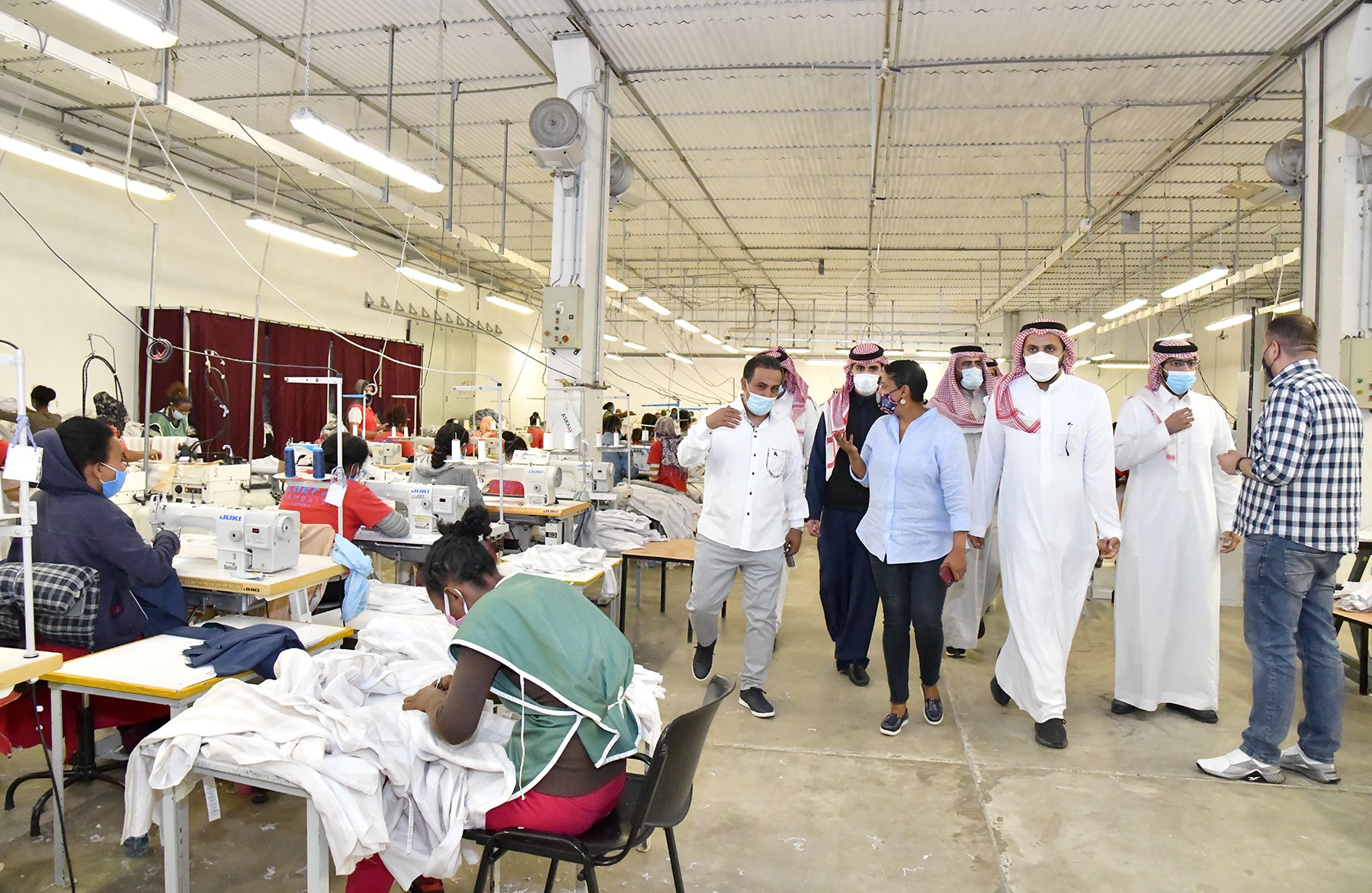