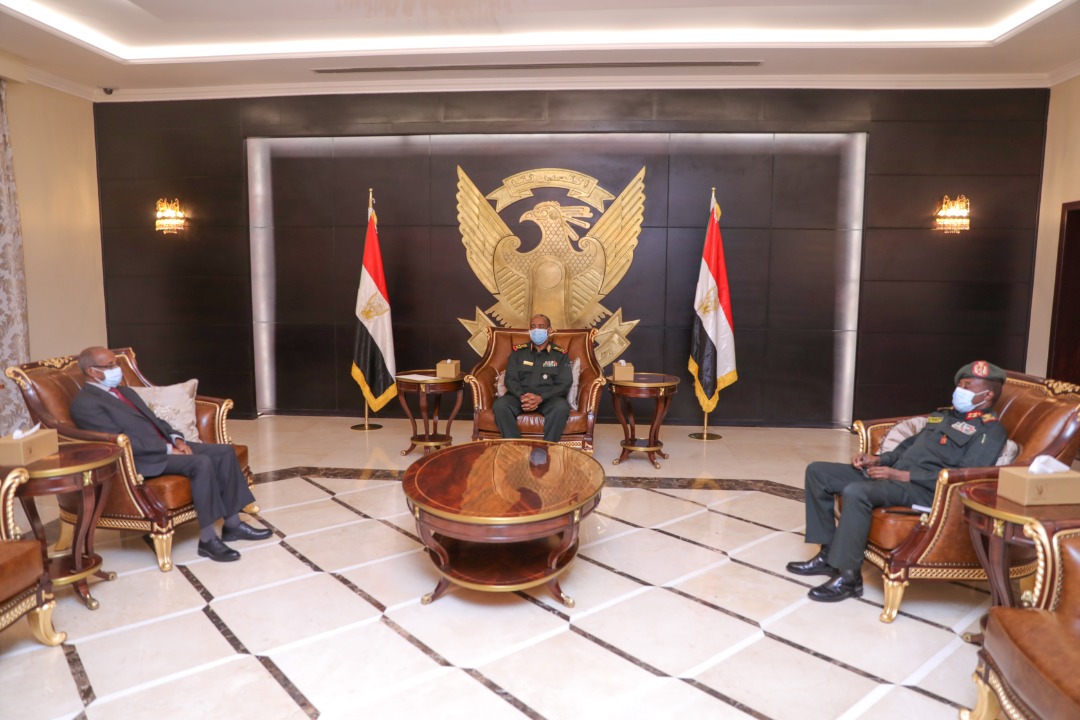 Let. Gen. Abdel-Fattah Al-Burhan, Chairman of the Transitional Military Council of Sudan, welcomed Eritrea’s message which he described as one of the closest countries to Sudan.

President Al Burhan concurred that it was indeed necessary to take concrete steps to advance bilateral and regional cooperation. 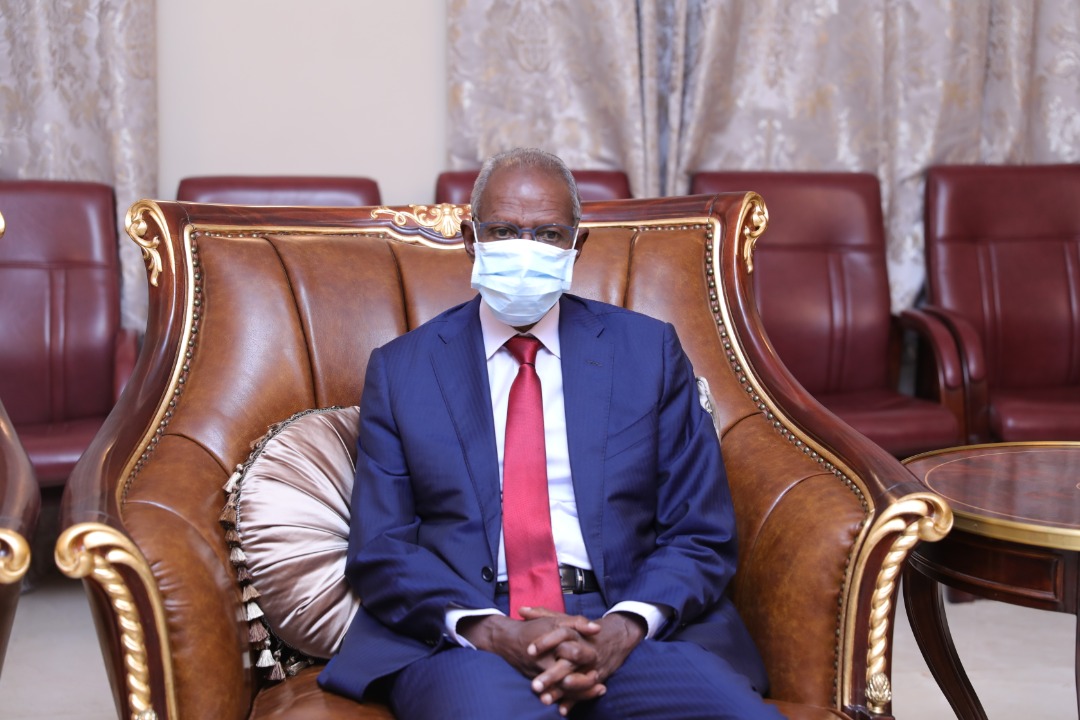 Let. Gen. Abdel-Fattah Al-Burhan also briefed the delegation on developments in the Sudan. 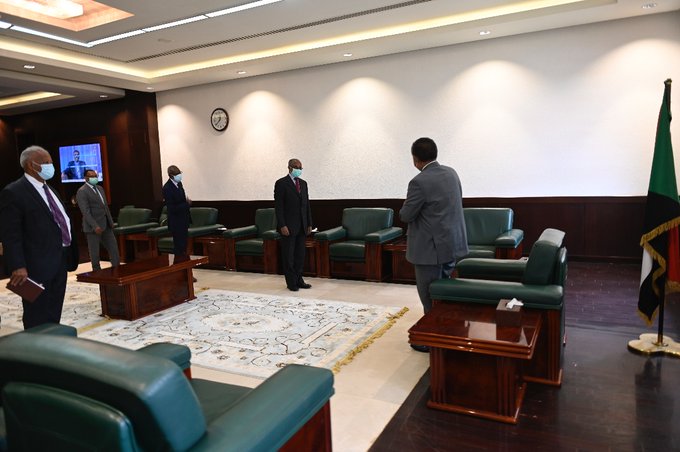 The First VP expressed appreciation for President Isaias’ initiative to spur the partnership with Sudan and his efforts to promote regional cooperation. PM Hamdock for his part underlined the dividend of partnership and joint efforts of both countries for viable regional integration. 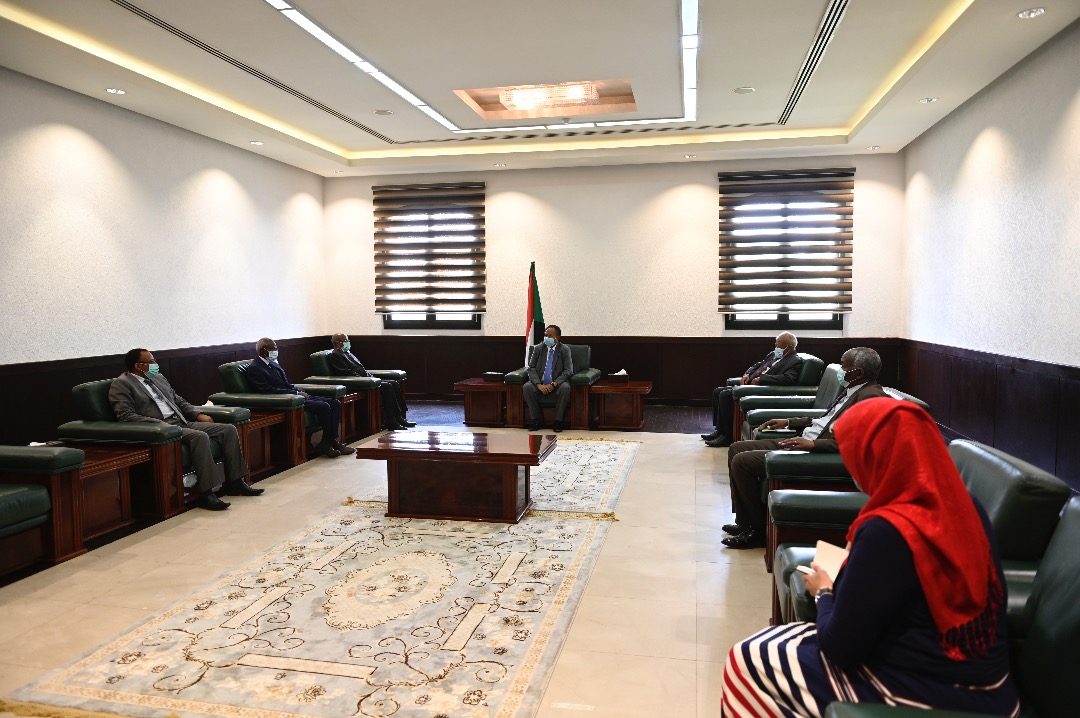