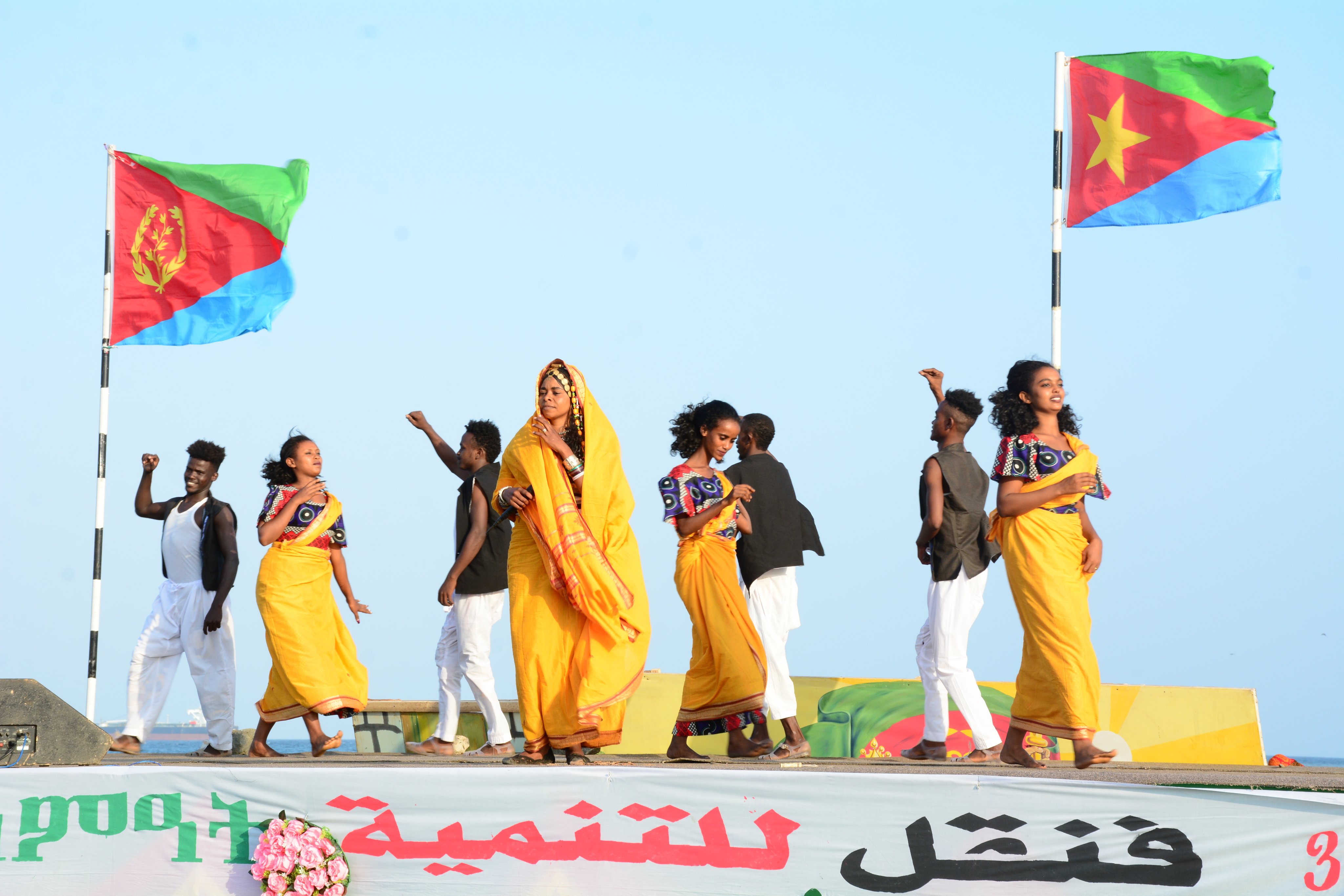 Massawa, 08 February 2020- The official ceremony of the commemoration of the 30th anniversary of Operation Fenkil was conducted today 8 February with enthusiasm under the theme “Operation Fenkil for Development”. 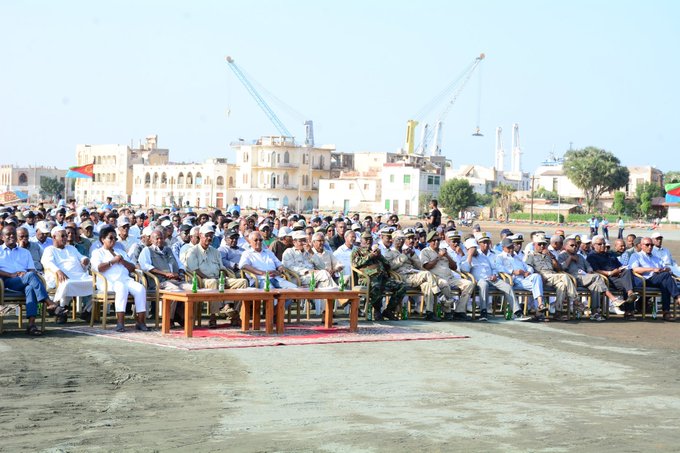 At the official ceremony that was attended by President Isaias Afwerki, Ministers, Government and PFDJ officials, Army Commanders and a number of nationals, the Governor of the Northern Red Sea region, Brig. Gen. Tekle Libsu said that national Holidays are reminders for renewing commitment to preserve and strengthen the peace that is attained through strong perseverance and resilience of the Eritrean people and its leadership. 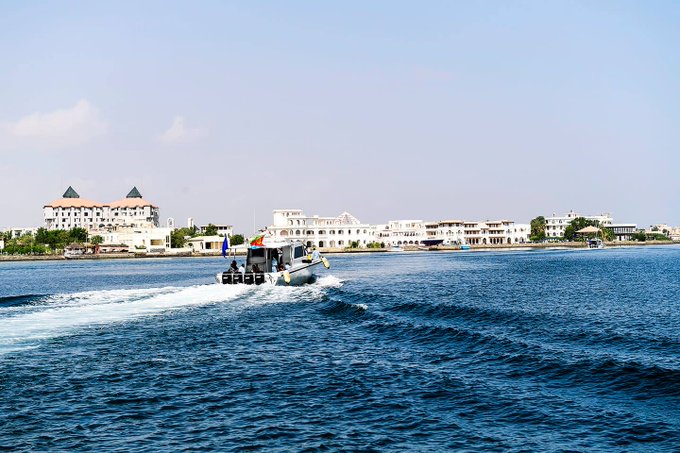 The Chairperson of the Holidays Coordinating Committee in Northern Red Sea region, Ms. Zeineb Omar, on her part commended those that contributed for the colorful commemoration event. 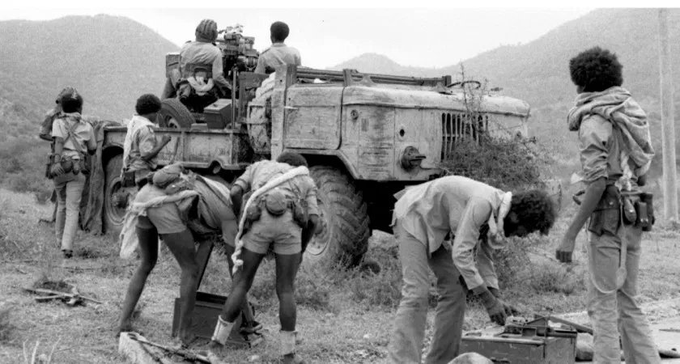 Massawa, 08 February 2020- President Isaias Afwerki in the morning hours of today, 8 February laid wreath at the Massawa’s Tiwalet Martyrs Cemetery in commemoration of the gallant freedom fighters who paid ultimate price to liberate their people and country.

Vibrant celebrations of 30th Anniversary of “Fenkil Operation” continued with variety of programmes including car and motorcycle racing of different categories..