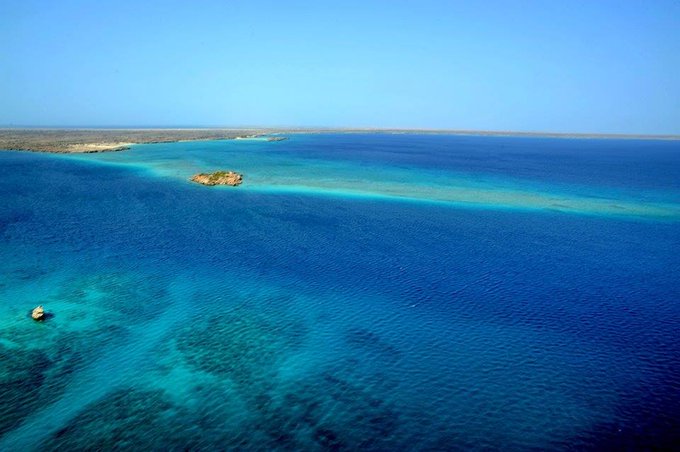 Jan 5, 2020: “With a new [if imperfect] peace between Eritrea and Ethiopia, now is the time to visit this developing country,” says Kristina Tuohey, managing director for product at GeoEx.

“Infrastructure is limited, but for the intrepid traveler, the opportunity to explore a country just opening to tourism is exhilarating.” The country has “varied cultural influences—Italian, Egyptian, Ottoman—exquisite Art Deco architecture, a rich diversity of wildlife and breathtaking highlands.”

HEAVENESE as civilian music diplomats went on an Eritrea Expedition (‪5/17-5/26‬) as a part of a Japan Foundation project. HEAVENESE was invited to celebrate the 28th Anniversary of Eritrea’s Independence.

There was no Japanese Embassy in Eritrea and only two Japanese live there.

Since Eritrea is considered a tyrannical state and is called the North Korea of Africa, we had no idea what would happen. What we experienced was an enthusiastic welcome by tens of thousands at an open-air venue which surpassed our expectations.

With an invitation from the Ethiopian government in 2017, HEAVENESE performed and was well received in Ethiopia. In response to that, the ambassador from Eritrea in Japan voiced that HEAVENESE was also needed in Eritrea, which led us to go on our expedition to Eritrea.

We hope that HEAVENESE as peace promoting civilian music diplomats might have been able to contribute to the peace process between the two hostile nations to some extent. At the same time, Japan is a “peaceful state” so we renew our minds to further fulfill our roles to work for peace as residents of this peaceful state.

HEAVENESE was featured on Grammy-winning artist Kirk Wallum’s new album “Humanité” which was released worldwide in November and has drawn a lot of attention.