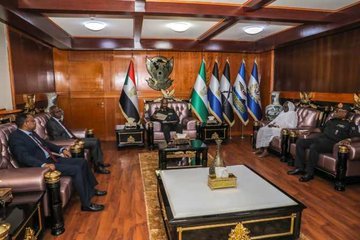 The message of President Isaias focuses on the development of bilateral relation between Eritrea and Sudan as well as the implementation of the joint agreement signed recently between the two countries. 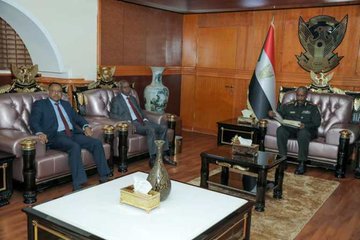 It is to be recalled that President Isaias Afwerki at an invitation of Let. Gen. Abdul Fattah Al-Burhan, Chairman of the Sudan’s Sovereign Council, conducted official working visit to Sudan from 14 to 16 September this year.

In the course of his visit President Isaias held discussions with various Sudanese officials focusing on the good neighborly and historic ties of the peoples of Eritrea and Sudan and expressed determination to recoup the lost opportunity and agreed to promote economic, trade, political, diplomatic as well as security and military cooperation. They also agreed to work together for effective regional integration.