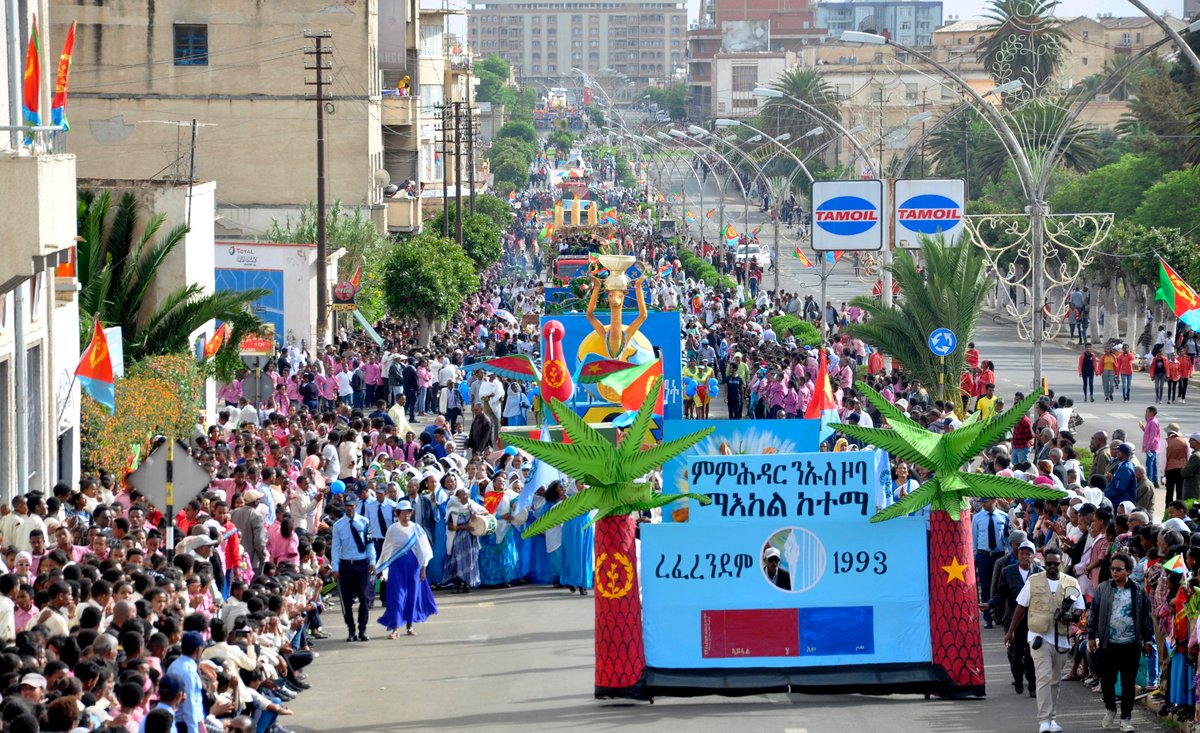 Asmara, 22 May 2019- A carnival show under the theme “Resilience for Higher Progress” was staged today, May 22 in the streets of Asmara in connection with the 28th Independence Day Anniversary. 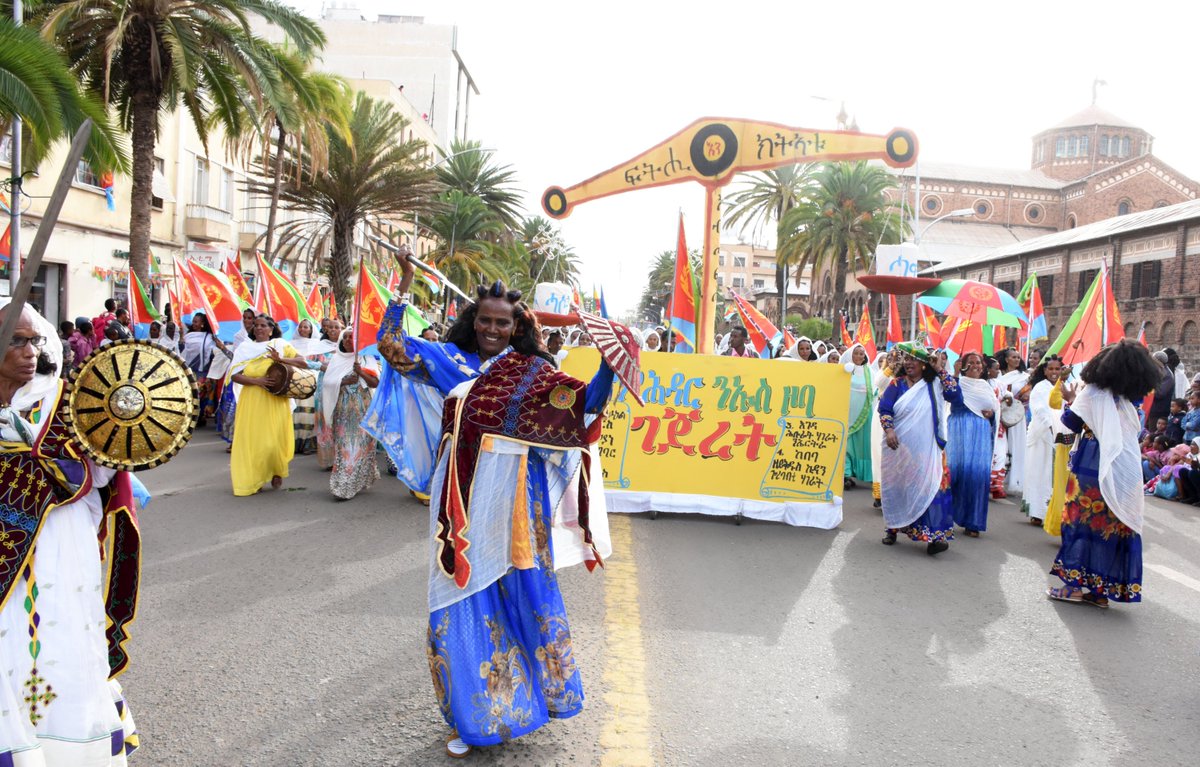 The carnival show featuring the arduous struggle conducted for independence and safeguarding the national sovereignty as well as the unfolding peace and cooperation was staged by the 13 sub-zones of the Central region and three public institutions. 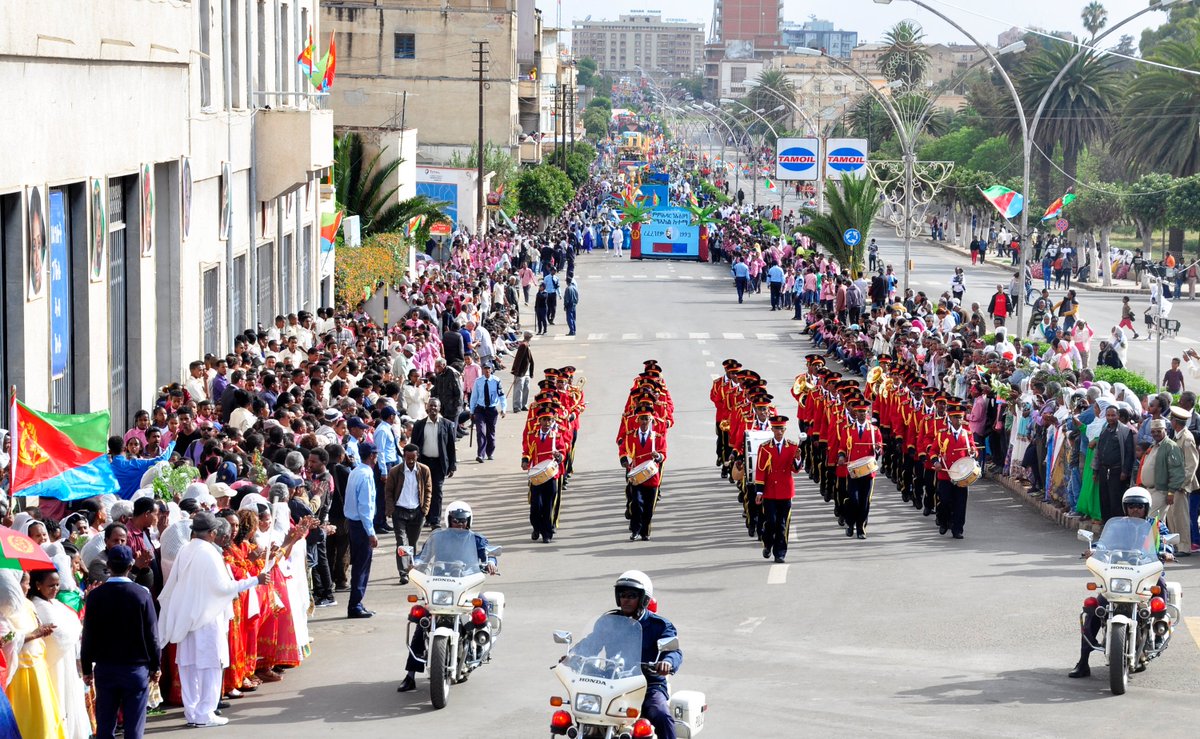 The carnival was opened by Mr. Alamin Mohammed Seid, Secretary of PFDJ and Maj. Gen. Romodan Osman Aweliai, Governor of the Central region. 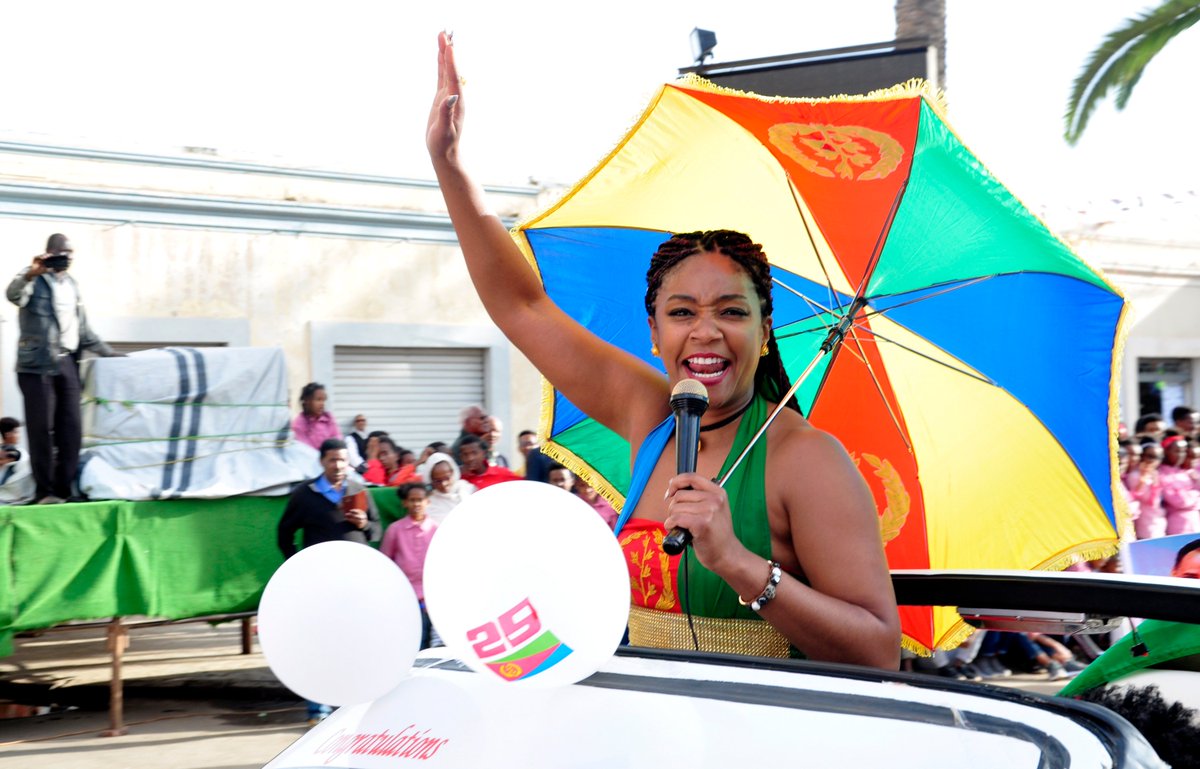 Upon passing through the streets of Asmara, the Carnival received acclamation by Asmara residents, Eritrean nationals from Diaspora as well as foreign nationals.