A former child refugee will be the new executive director of PUSH Buffalo, the West Side community organization dedicated to creating sustainable housing in transitional neighborhoods.

Rahwa Ghirmatzion, who emigrated from the civil war in Eritrea, has served as deputy director for People United for Sustainable Housing. She will succeed Aaron Bartley, who will step down in August. 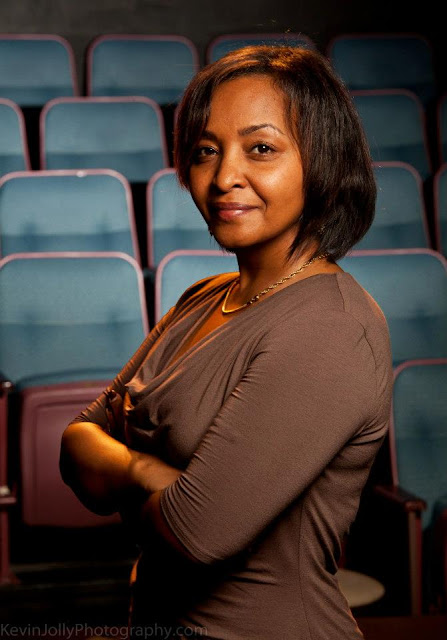 “Rahwa leads with compassion and love for the people, and a keen sense of how to integrate values, vision and the talents of our members and staff to move the organization forward,” said Bartley, who founded the organization in 2005.

With the completion of the School 77 project and a job-training house on Normal Avenue, PUSH Buffalo developed 102 units of rental housing and four commercial units on the West Side.