Lawyer Saron Gebresellassi has a simple goal: she wants to be mayor of Toronto.

The 31-year-old resident of the city’s northwestern Weston neighbourhood won’t be the only challenger to incumbent mayor John Tory on the Oct. 22, 2018, election day, but Gebresellassi believes her personal and professional experiences are more reflective of the city’s population than Tory’s are.

“I don’t want to turn this into a Tory-bashing session, but John Tory literally had a silver spoon. He had everything handed to him since the day he was born. He represents multigenerational wealth. … He represents that old guard of multiple generations of wealth and privilege that isn’t an accurate reflection of the vast majority of the city of Toronto. I get the sense the city would relate and feel a sense of hope when they see an innovative voice — somebody who can pull themselves up by their bootstraps — and that’s something Tory can’t say. 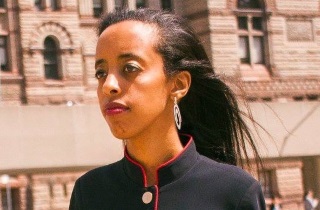 “We have a very large following and a loyal base in the city that rivals that of both Tory and Doug Ford (who is running as the Progressive Conservative leader in Ontario’s June 7, 2018 provincial election).”

Gebresellassi also said that she has obtained the endorsement and backing of some well-known community activists including writer and radio talk show host Desmond Cole.

Gebresellassi, who is founder of Saron Legal PC, came to Canada as a child in 1989 when she and her family were accepted as refugees from Eritrea under United Nations conventions. The family resided in what she describes as an “at risk neighbourhood” — the same neighbourhood that is home to her practice.

She said unlike a lot of other area residents, she was able to obtain “upward social mobility in our city despite a number of barriers,” mainly due to succeeding in academics. Gebresellassi, who began her legal career at McCarthy Tétrault LLP, said she financed nine years of school at three separate universities with full private scholarships, “so I graduated university and not in debt … and that’s what enabled me to launch a successful business right out of the gate and right after being called to the bar.”

She describes her business model as lean and mean and has one assistant and an administrator, who happens to be her sister, running the operation. When she has need of extra assistance, she hires senior counsel to offer her support and relies on members of what she calls her ecosystem, including analysts, actuarians and social workers. 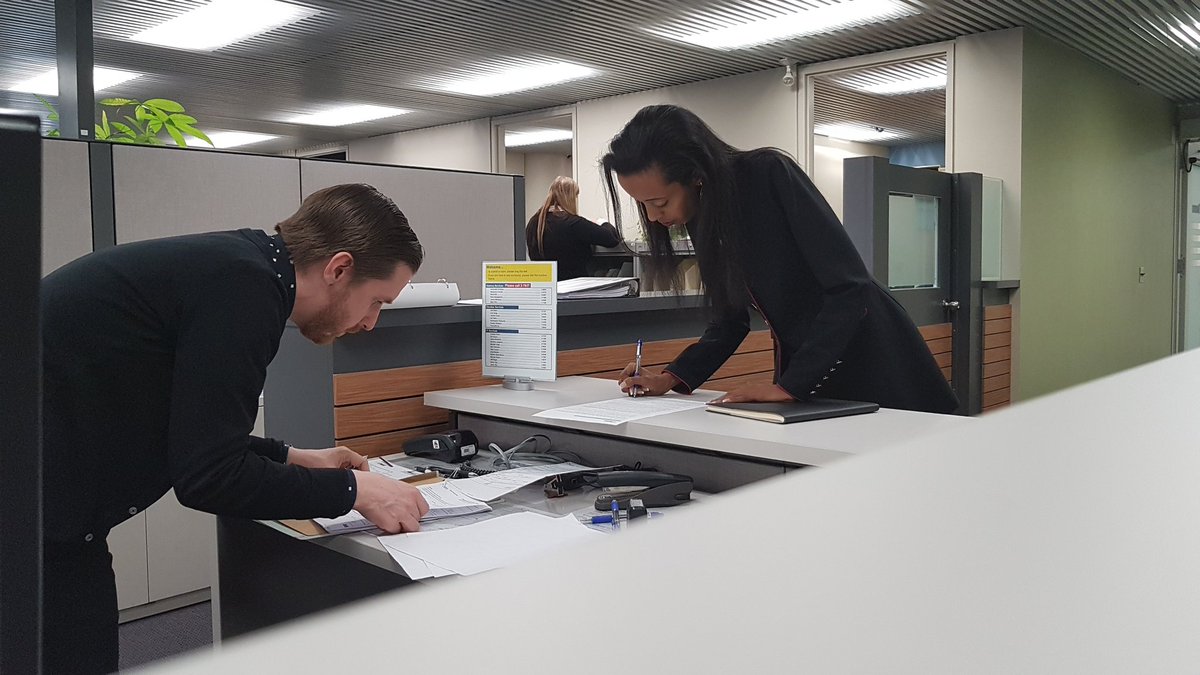 Lawyer Saron Gebresellassi has registered to be Toronto’s next mayor!

Even though her office isn’t in one of the city’s tony neighbourhoods, Gebresellassi said most people can’t afford her rates, and that’s by design.

“I have a very successful financial model for the firm, where we only take on a handful of clients that are high-paying. We do represent a number of families who are affluent in our province and who can pay high legal fees,” she said.

“My private legal fees are probably amongst the highest people will find in the province. I’m pretty sure Henein Hutchison [LLP] and Greenspan [Partners LLP] — we probably have the same fees that they do. That means a lot of people will not be able to hire me. Out of 10 or 20 people who contact me and want to hire my services as a private bar lawyer, only one or two will be able to afford my legal fees. The reason for that is we need to be able to have a successful private enterprise, a social enterprise, and that model works, so the wealthy pay for the poor and those who can pay essentially subsidize the cost of those who can’t.”

Taking on a large number of pro bono cases or clients who have been marginalized in some way is very important to Gebresellassi, who has been a community organizer and activist since 2000. Some of her efforts are very public, including operating a legal information hotline for victims of the city’s Yonge Street van attack earlier this spring, and some are quieter, such as providing legal counsel to migrants crossing illegally into Canada from the United States in the wake of Donald Trump being elected president.

She has worked on behalf of clients who have faced sexual or racial discrimination, including a black woman who believed she faced racist discrimination in her role as a member of the province’s public service (which Gebresellassi said was a key part of an action that led to the province placing moratorium on suspending racialized public servants); a woman, Gilary Massa Machado, who said was fired by the Ryerson Students’ Union while she was on maternity leave (putting the focus on maternity rights, according to Gebresellassi); and a young man who said he was mistakenly identified to be a terrorist while on an flight. Currently, she is representing a terminally ill woman who said she was fired while on sick leave from her employer.

Gebresellassi is taking her role as an activist into the political ring. While she isn’t announcing her platform until June 21, 2018, she is running as a social justice candidate. Her political goal is to create an affordable, livable city with good transit, a lower cost of living and that is a place that celebrates the arts. (Gebresellassi is a classically trained pianist and flutist who speaks seven languages, six fluently, including American Sign Language).

She said she is relishing the challenge of taking on opponents who don’t believe that people concerned with social justice issues can manage the fiscal responsibility of managing a budget.

“I look forward to being able to disrupt this false dichotomy that has been created between having progressive values and not having business acumen. I’m a successful businessperson and a very successful entrepreneur. This will be an interesting opportunity to demonstrate we don’t have to chose between those two concepts — that one can be progressive and hold progressive values, but at the same time have business acumen, understand how finances work and to demonstrate my chops in terms of what the city budget looks like and how we can distribute resources more equitably across the city.”

Do NOT follow this link or you will be banned from the site!