The Football Federation of Greenland (GBU) has denied firing its national coach of Eritrean origin because of racism, according to local media.

GBU president John Thorsen told the daily Greenlandic newspaper Sermitsiaq late on Monday that Tekle Ghebrelul was fired because a majority of the board ruled that he did not conduct an “exemplary sporting performance”, in line with the federation’s guidelines.

But Ghebrelul, who served as coach for four years, has slammed his dismissal as “unjustified” and having “racist motives”. The GBU announced that Ghebrelul was fired last Thursday.

Accused of assaulting a minor, Ghebrelul told Sermitsiaq on Friday that the allegations were “a pretext” to fire him in order to silence his criticism against the “hostility” he experienced in the North Atlantic autonomous Danish territory, which he moved to 14 years ago.

“Tekle Ghebrelul is shocked by the firing and incredibly disappointed that he has not had the opportunity to explain the many racism” incidents he went through, the paper added. 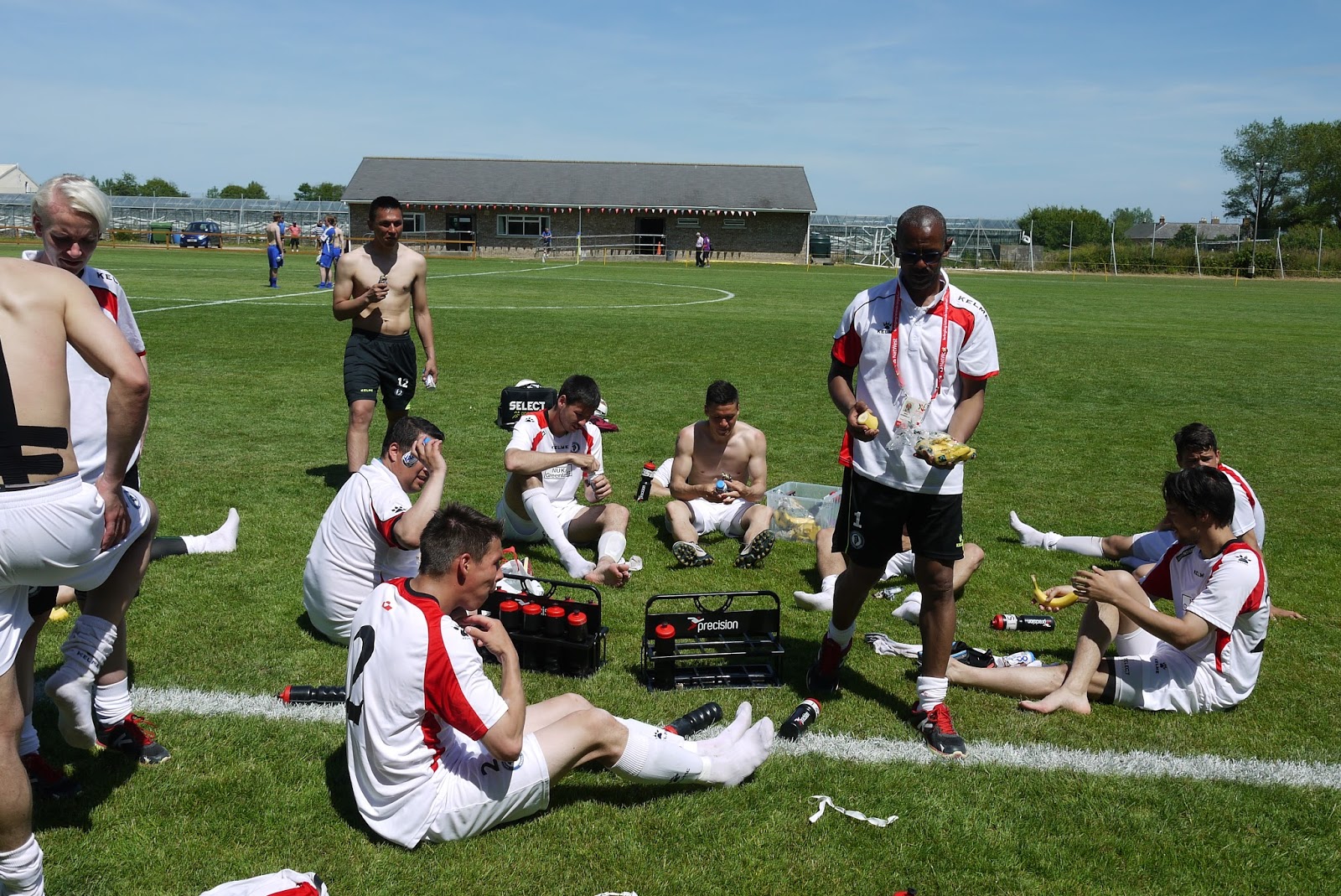 Ghebrelul, who also coached the Nuuk B-67 club, was racially abused by spectators during the semi-finals of the Futsal National Championships, according to public television KNR.

In July, a message was circulated on Snapchat portraying Ghebrelul as a monkey eating a banana.

A player from a competing team who created that message was immediately axed by the federation. — AFP