Eritrean Troops Are Not in Tigray, We Are Enforcing Rule of Law says Ethiopia ENDF


Eritrean Troops Are Not in Tigray, We Are Enforcing Rule of Law says ENDF

General Mohammed Tessema reaffirms the position that it’s the Federal Democratic Republic of Ethiopia Defense Force that is enforcing rule of law in Tigray region, not Eritrean troops. He criticized the media for not covering adequately human rights violations perpetrated by TPLF forces.

There have been allegations of human rights violations in the Tigray region of Ethiopia including rape which Human Rights organizations like Amnesty International and Ethiopian Human Rights Commission tend to link to Eritrean troops. 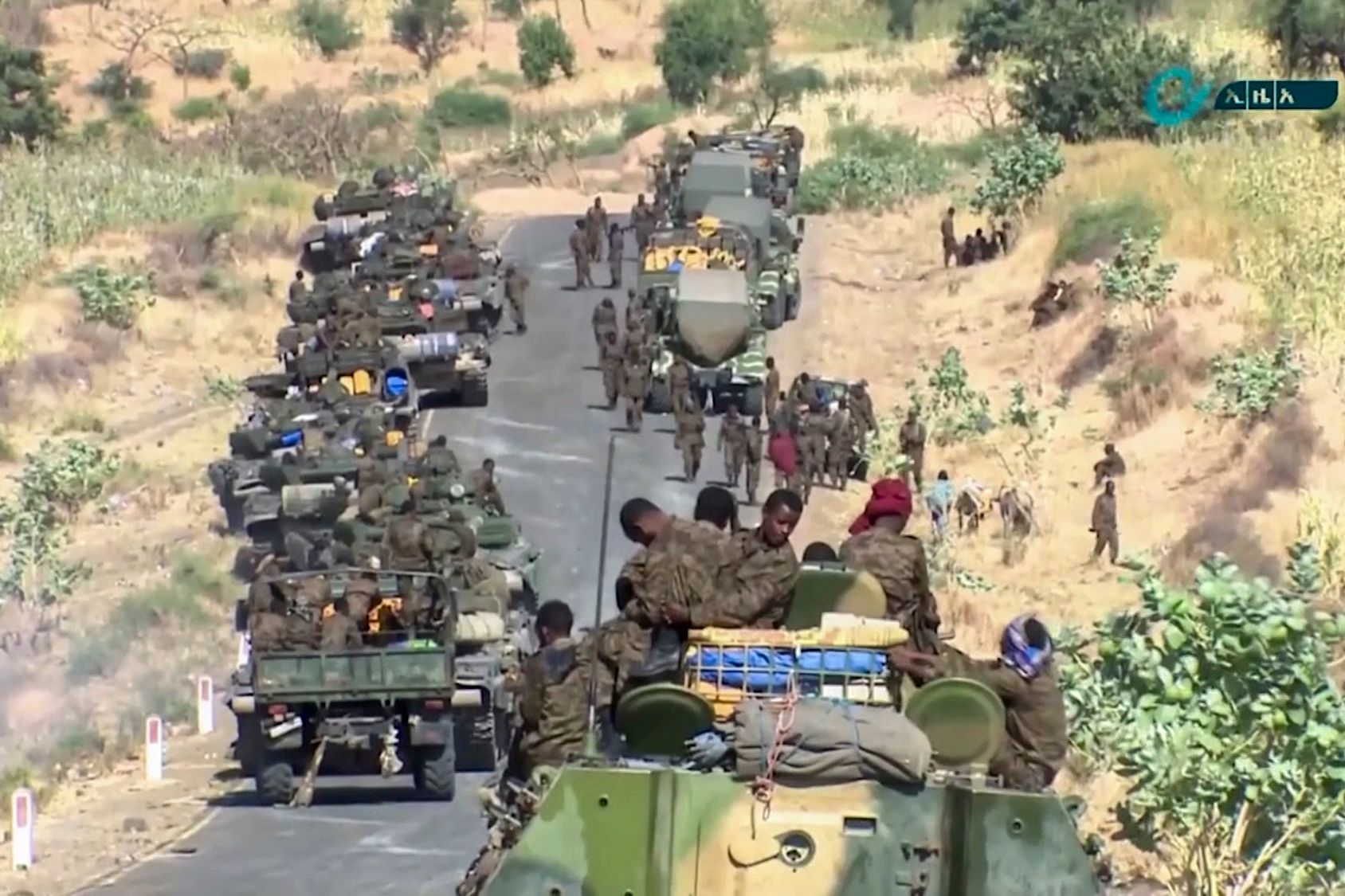 “Before we took control of Mekelle city, we have disclosed about the preparations on the part of the Junta [a reference to Tigray People’s Liberation Front] to commit genocide in the Mekelle area. They prepared Eritrean soldiers’ uniforms for that purpose,” General Mohammed said during the interview.

He added that Ethiopian Defense Force had been in a law enforcement campaign in the region against a treasonous situation that endangered the sovereignty of Ethiopia, and that ENDF did a considerable job in discerning the junta forces from the rest of the population in the region.

Maj. General Mohammed Tessema was unequivocal when he said that it is the Ethiopian Defense Force that is engaged in the law enforcement operation in the Tigray region of Ethiopia.

“If Human rights groups are making the claim [about human rights abuse by Eritrean troops] based on factual information, the Defense Force will respond to it.”

What we know is that, he continued, the junta attacked us, and it is us who attacked the Junta back and broke its spine. 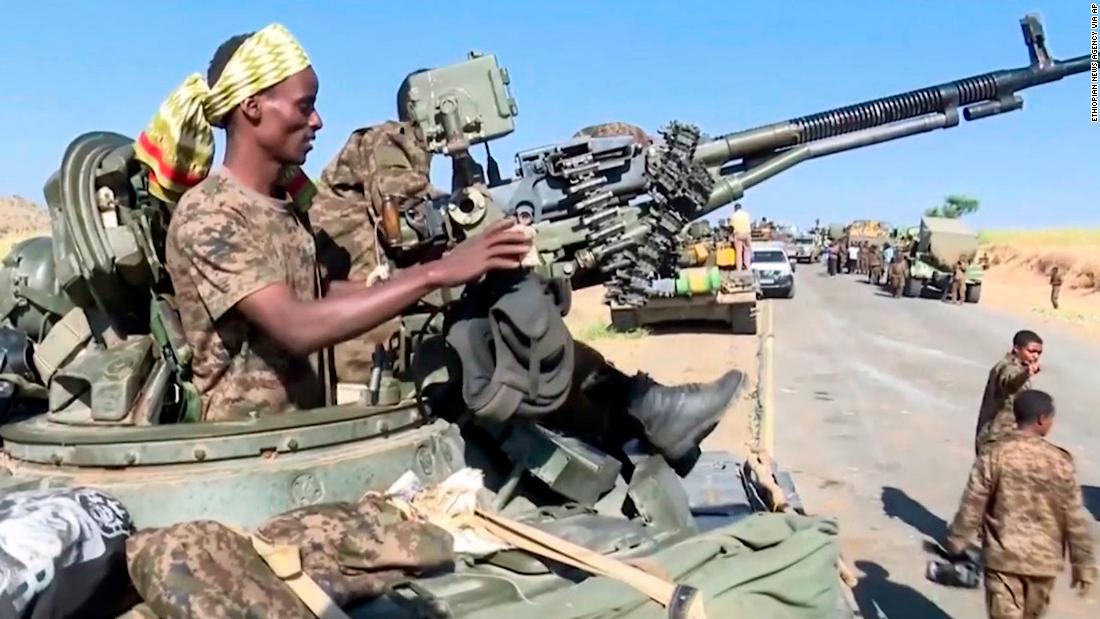 Maj. Gen. Mohammed Tessema made a reference that there has been a massacre in Maikadra, but the media did not give the coverage the issue deserves.

He was also asked about the security situation in the region and alleged ongoing fighting between the Ethiopian Defense Force and what the government calls remnants of TPLF forces.

The fighting is completed, he said. But there are still skirmishes in some parts of the region.

On Monday, there was a report by some media outlets that armed TPLF groups ambushed a bus travelling from Mekelle to Addis Ababa and at least six passengers were reportedly killed. Ten others are reportedly injured. The victims are said to be recent graduates from Mekelle University. The attack reportedly happened on Thursday. It was during last week that Yemane Nigues, Ethnic Tigray activist, and two other escorts were assassinated outside of Mekelle.