Eritrea’s Fisheries and its Importance to National Development

The Importance of Fisheries to Eritrea’s National Development

Fishery has the potential to make contributions to the national development of Eritrea. It has significant potential in terms of food security and economic development, and it can create employment for hundreds of thousands along the coast and on the islands.

The Red Sea is one of the world’s main maritime routes and a source of prosperity for the littoral states. The strategically important waterway that connects the Suez Canal and Bab-Al- Mandab is endowed with vast economic resources. The waters of the Red Sea are highly productive, supporting a substantial population of diverse marine species. The economically highly important marine resources, however, have barely been exploited due to the long war of independence and the post-independence hostilities.

Since independence, however, the Government of Eritrea has made efforts to invigorate the then devastated fisheries sector, to support coastal fishing communities, and realize the full potential of the sector’s role in building the national economy. According to a report by the United Nations Food and Agriculture Organization, a third of the world’s fish stocks are being harvested at biologically unsustainable levels. Many of the fishing areas in the world have been depleted and are yielding declining returns. But Eritrea’s fishing grounds remain healthy and full of diversity, waiting to be exploited.

The national development of Eritrea can be made to largely depend on the commercial, recreational and agricultural value of its coastline. In order to successfully exploit this potential, the government of Eritrea has developed policies and programs that are aimed at increasing fish production for local and foreign markets. 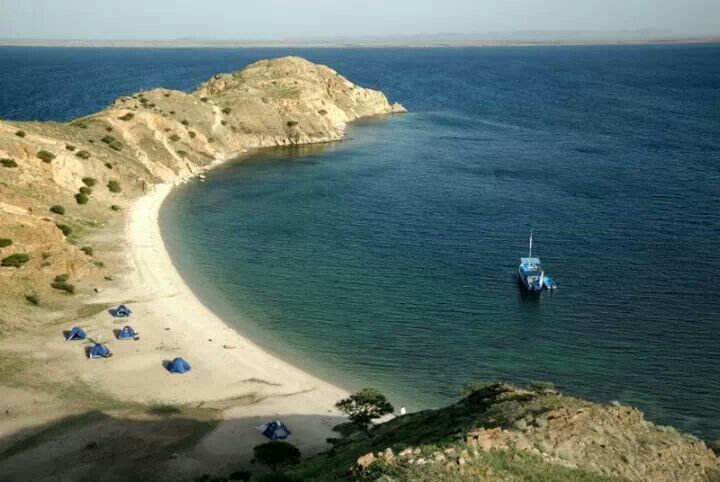 When Eritrea develops the capacity to fully exploit its marine resources it will be able to ensure its food security and economic growth. With proper management and exploitation of fish, it will soon generate large sums of foreign exchange.

The government has drawn along-term national strategy to determine public expenditure on measures to eliminate poverty. In this respect, various strategic interventions and priority measures were mapped out with a view to augment the contributions of the fisheries sector to Eritrea’s economy. One such measure relates to the expansion of artisanal fisheries to boost the production of fish. Fishermen are organized in cooperatives all along the coast and supply fish to the market. The government assists these community-based small-scale fisheries through the provision of facilities such as cold rooms, water desalination services, electricity, and flake ice machines to help them meet their households ’ needs of food and increase their income.

Eritrea’s Coastal, Marine, and Island (CMI) zone, which covers more than 121,000 square kilometers, including more than 350 islands and 1,200 km of coastline, has the potential for expanding the fisheries sector. Eritrea’s CMI zone is home to diverse fauna and flora. There are a total of 136 mammal species, 90 reptiles, and 19 amphibian species. Nearly 500 types of fish and 44 genera of hard corals have so far been recorded. All of these known species make the Red Sea rich in bio-diversity and are of high commercial importance. The extensive continental shelf and coral reefs along the coastline and along the islands are home to diverse ecological riches of marine organisms. 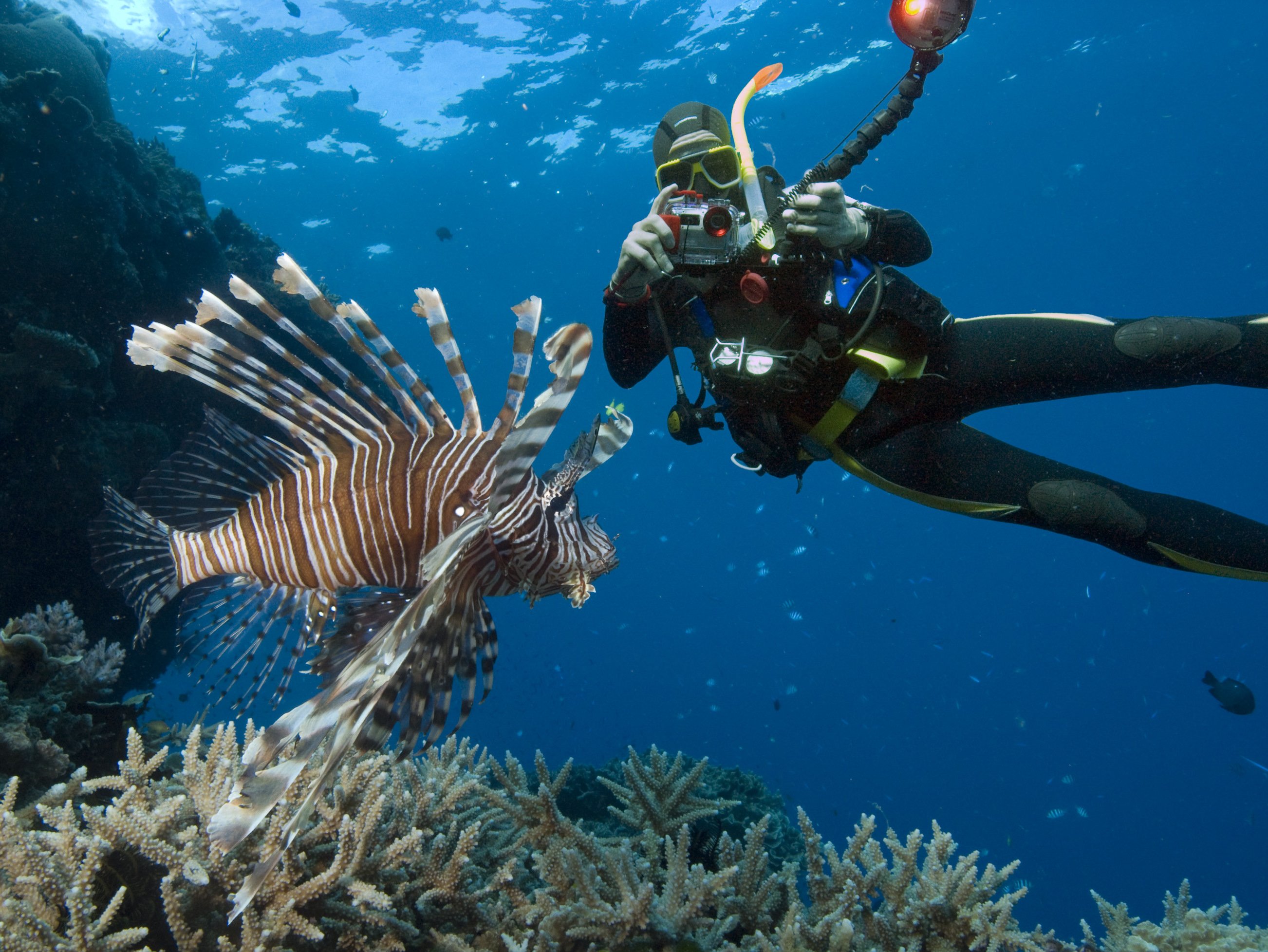 After Eritrea’s independence, many small, medium, and large dams have been constructed in the country. They are mainly used for agriculture and as potable water for residents in cities and villages. But these freshwater reservoirs are potential areas for the production of fish. Though they remain largely under-utilized, they are playing a very modest role as sources of fish for some communities that live around the dams. Through this practice, some communities in the highlands and western lowlands are becoming familiar with seafood. Indeed, fish should constitute an important source of food for Eritreans. Despite the significant potential contributions that fisheries can make to employment, nutrition, and trade, it is still underexploited. But this can be reversed through domestic and foreign investment for the development of the sector. If properly managed and exploited fisheries can alleviate poverty, ensure food security and bring about economic development to the country. 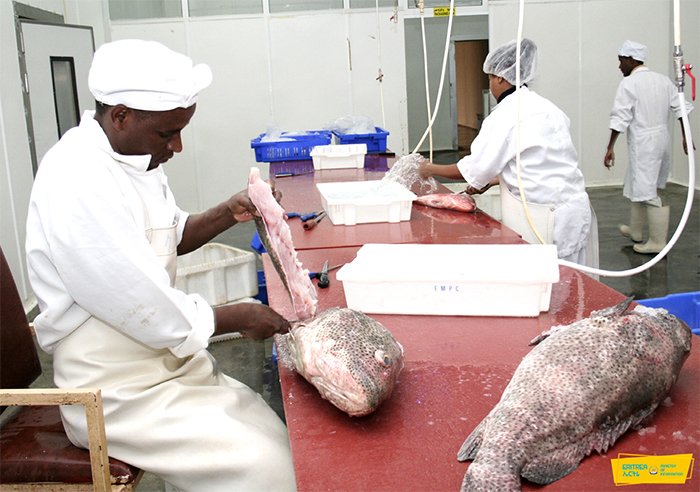