Asmara, 02 September 2020 – Effective locust control measures are being taken throughout the country, the Ministry of Agriculture reported. 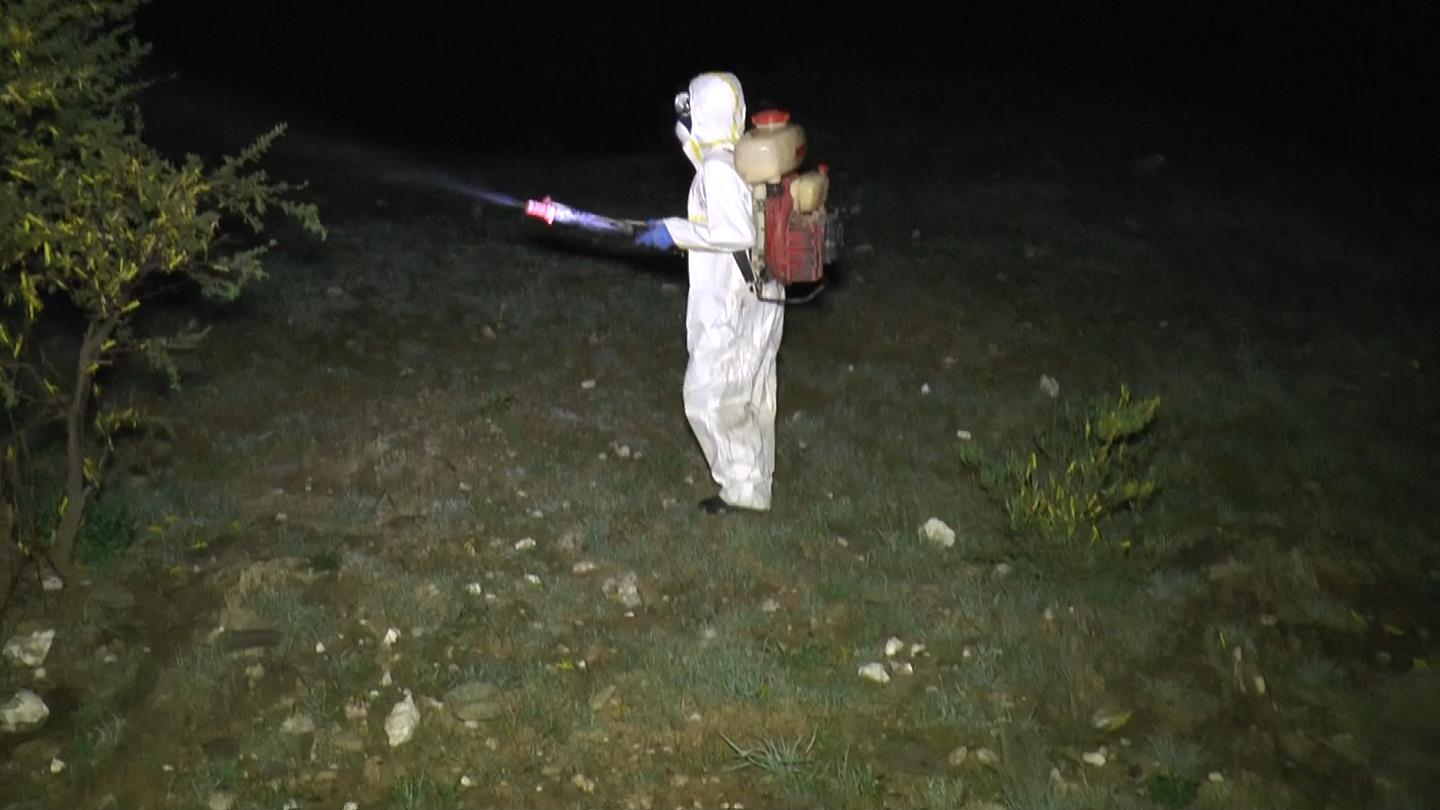 According to the report, effective control measures have been undertaken in over 300 hectares of land in Anseba Region; Adi-Tekelezan, Elaberet and Geleb sub zones.

Similarly, effective control measures are being undertaken in Afabet, Shieb and Foro sub zones, Northern Red Sea Region, with over 450 hectares of land coverage so far. 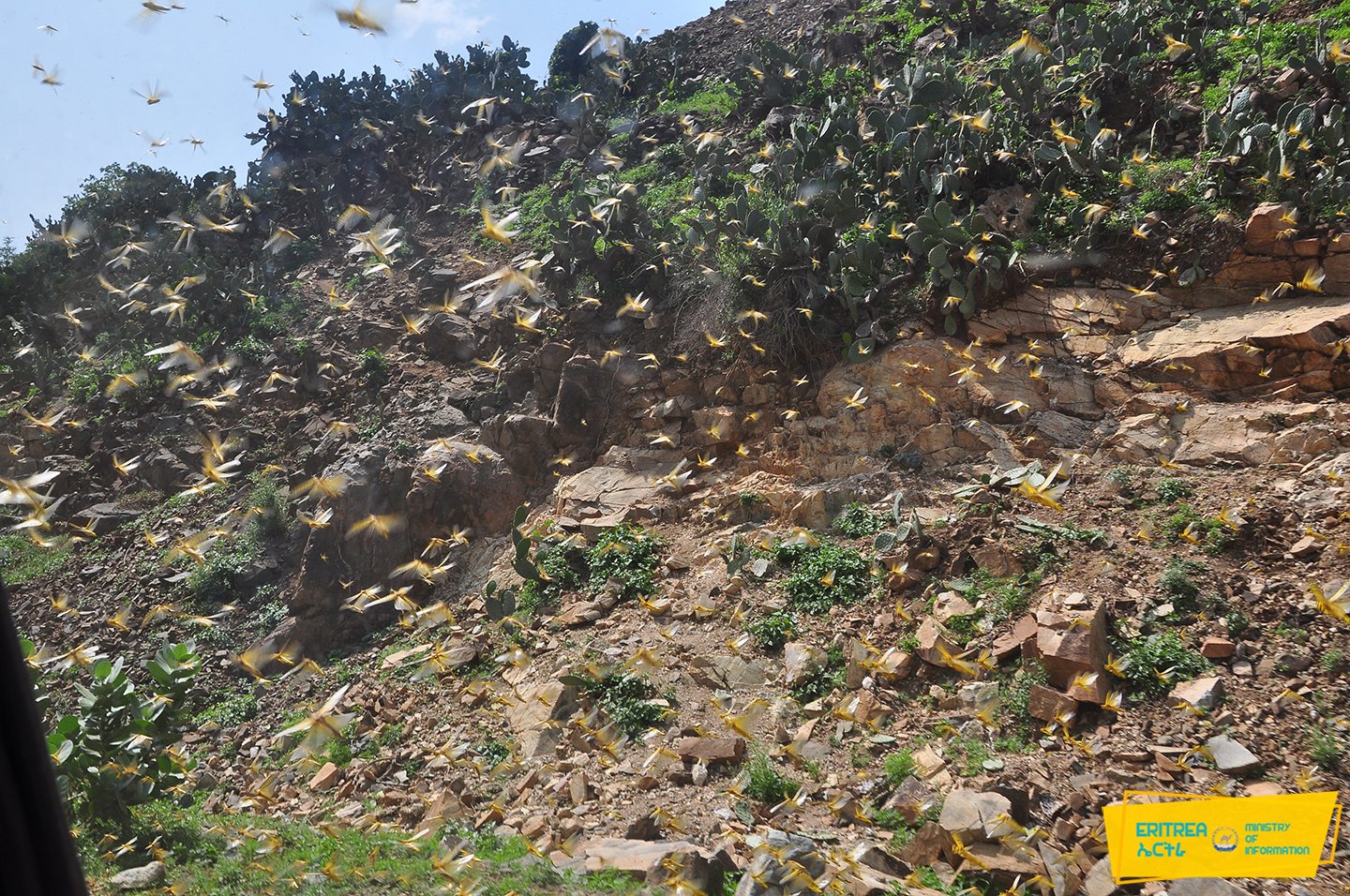 Similar controlling measures are underway in the Southern Region to put under control the small scale occurrence of desert locust invasion in Adi-Sherefeto and Adi-Tsenay as well as Adi Reso, Dekemhare sub zone.

Warning that locusts are laying eggs and hatching in the Southern Red Sea Region the Ministry of Agriculture stated that effective controlling measures are being under taken.

Noting the potential expansion and invasion of desert locust swarm nationwide, the Ministry of Agriculture called on the public and other partners to report in case of instances of locust swarms.
East African countries are battling the worst desert locust invasion in decades, the World Food and Agriculture Organization (FAO) reports.