JULY 22, 2020: When the Trump administration updated its travel-ban list to include the East African nation of Eritrea this winter, the battle that U.S. Representative Joe Neguse had been waging against previous iterations of Trump’s travel ban suddenly became personal. 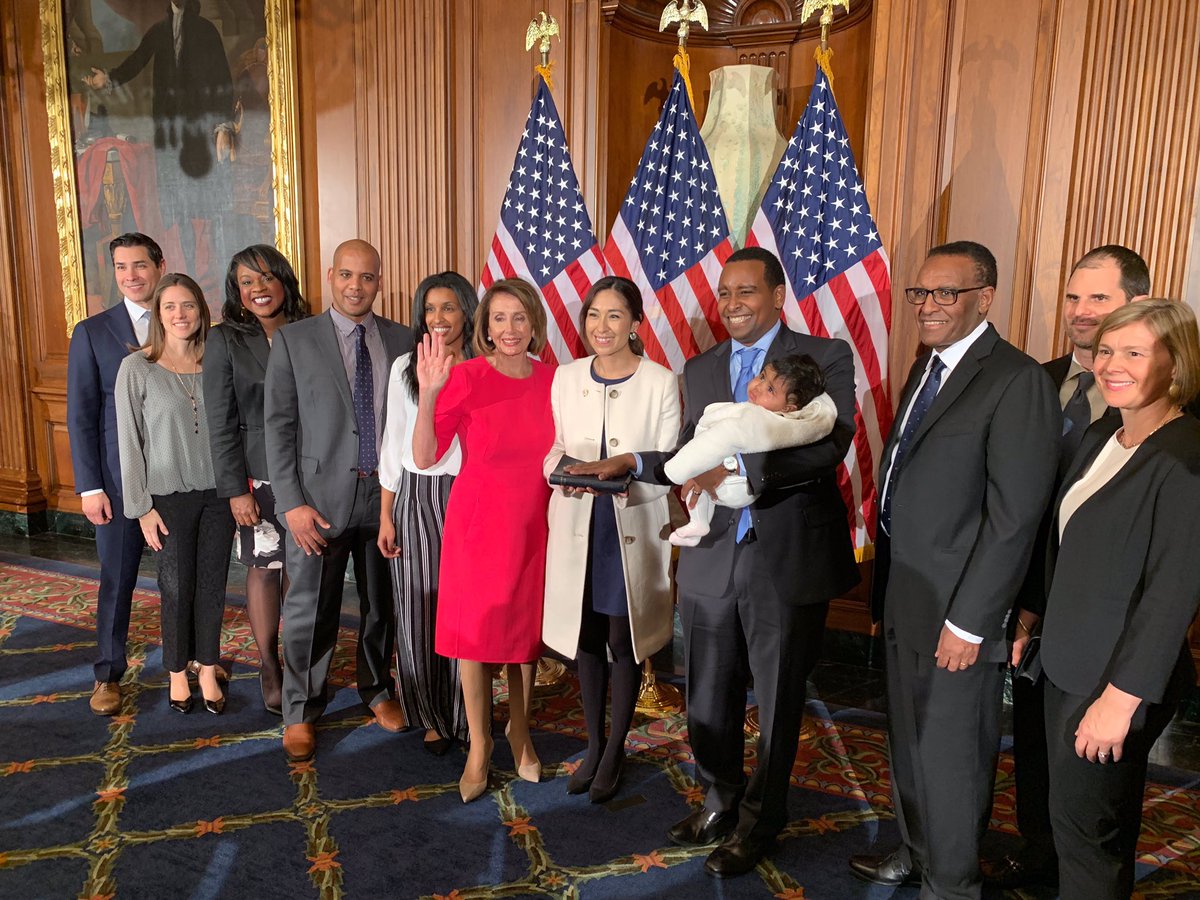 “My parents came to America nearly forty years ago from Eritrea. My parents’ ability to start a new life in this country offered me and my family freedom,” says the Democrat from Lafayette. “To have my parents come here with nothing and, one generation removed, to see their son serve in one of the highest offices in the land is the testament to everything that is great in our country.”

Today, July 22, the U.S. House of Representatives passed the National Origin-Based Anti discrimination for Nonimmigrants bill, or NO BAN Act, a proposal to repeal what Neguse refers to as “Trump’s African ban” and ensure that the Trump administration cannot create new versions of the travel ban. The measure now moves to the Senate.

The most recent update to Trump’s travel ban prevents citizens of Eritrea, Kyrgyzstan, Myanmar and Nigeria from applying for immigrant visas to come to the U.S. Additionally, the ban prevents citizens of Sudan and Tanzania from entering the diversity visa lottery, a program that seeks to grant green cards to people from countries with low levels of immigration to this nation. All six of those countries have significant Muslim populations; other Trump travel bans have been criticized as essentially being Muslim bans. Currently, there are also U.S. travel restrictions in place for citizens and/or government officials from Somalia, Syria, Yemen, Venezuela, North Korea, Libya and Iran.

Neguse signed on to the NO BAN Act in June 2019, two months after it was introduced in the House. While not the bill’s original sponsor, in February he proposed an amendment to the bill in committee to respond to the Trump administration’s latest additions to the ban, including Eritrea.

When Neguse’s parents left Eritrea forty years ago, a war of independence was raging between the Ethiopian army and rebels fighting for the separation of Eritrea from Ethiopia. Independent since 1991.

“The NO BAN Act is a powerful and symbolic bill that preserves the promise of America and rejects this administration’s xenophobic and anti-Muslim immigration policies, in particular,” Neguse says.

But while the Democrat-majority House passed the bill, the odds of the NO BAN Act making it through the Senate — much less being signed by President Donald Trump — are very slim.

“Unfortunately, there’s been very little movement in the Senate as of late,” notes Neguse. “There are no indications that the Senate or this president will be favorably inclined to support this bill.”

Neguse considers himself an eternal optimist, though, and says that the bill’s approval by the House sends a symbolic message.

“It is important for at least this chamber, for one half of one branch of our government, to stand up and speak truth to power to this particular issue, so that immigrants across our country know that they are valued,” he explains. “It’s a signal to the rest of the world that there are many Americans who value being a beacon of hope and honor being welcoming to people of different backgrounds in the United States.”