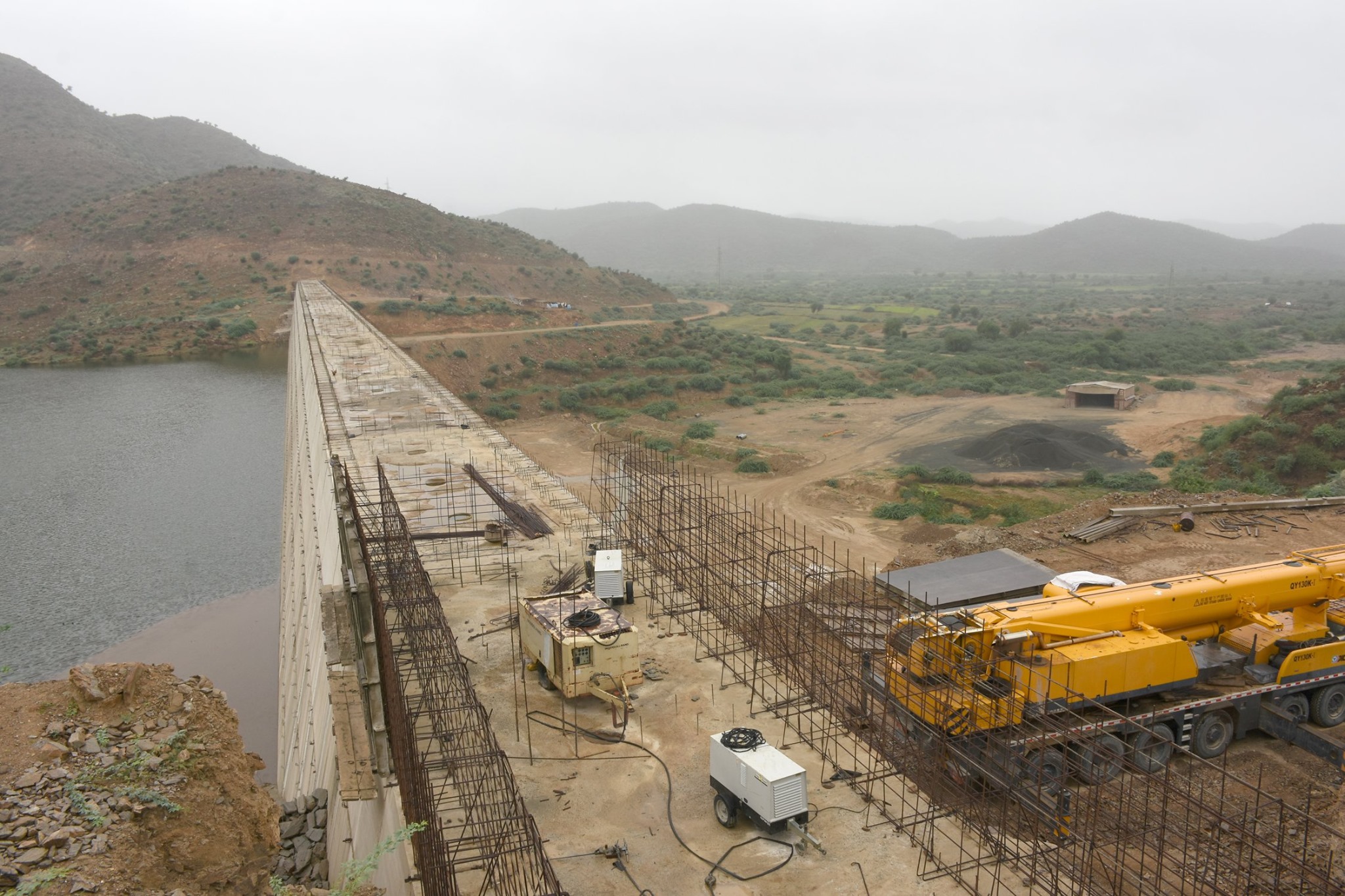 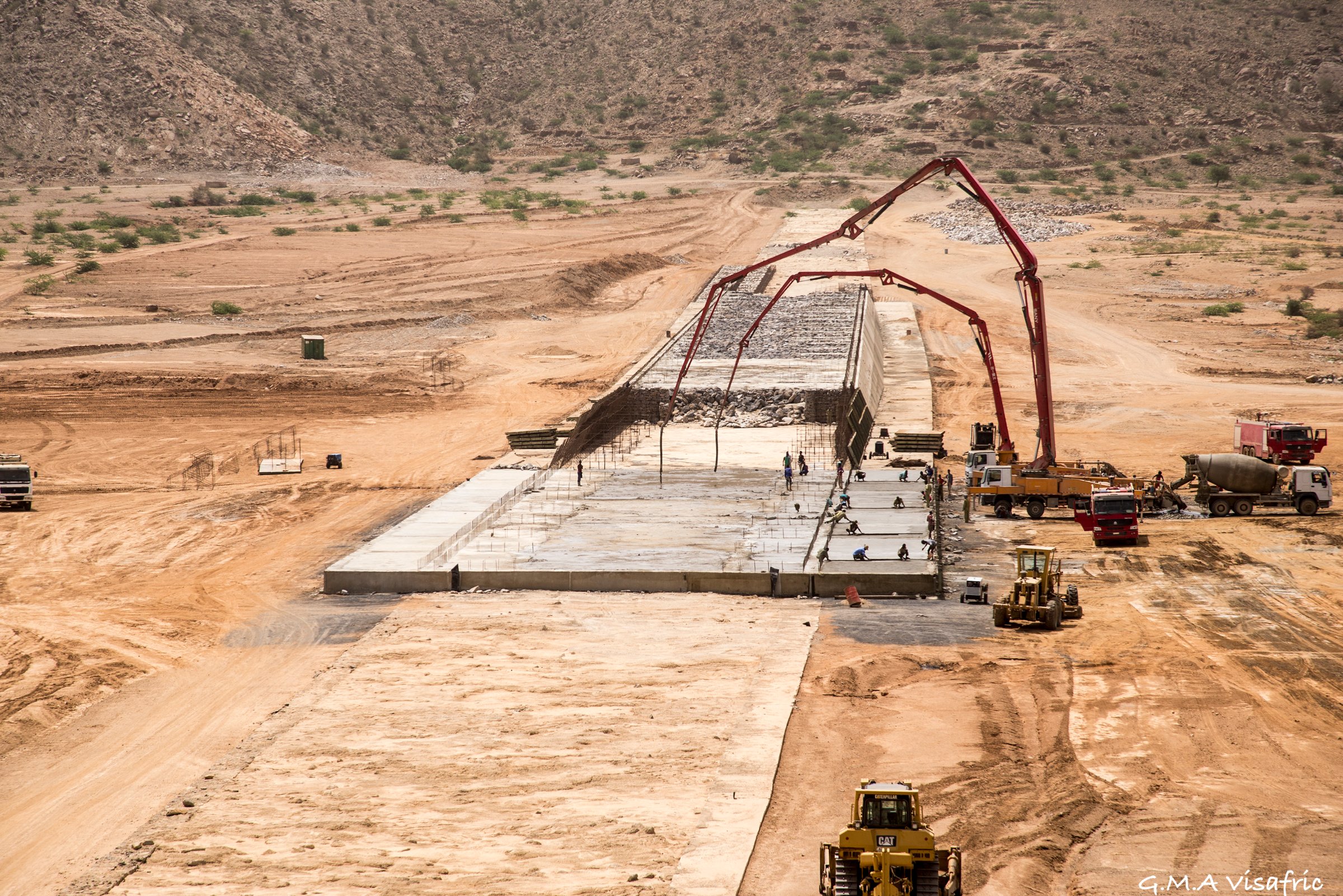 Massawa, 27 February 2020- 95% of the main construction of the Gahtelai dam that began in 2016 by Gedem Construction Company has been finalized. The report was made by Mr. Daniel Mebrahtu, coordinator of the project. Gahtelai dam is located in Gahtelai sub-zone, Northern Red Sea region. 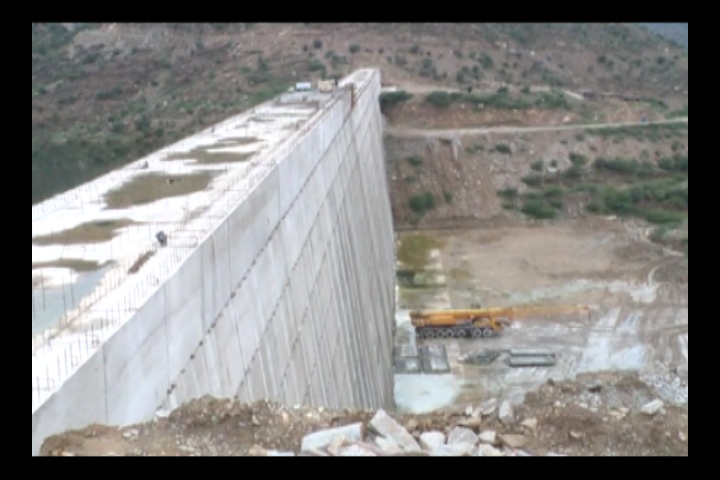 Indicating that the Gahtelai dam is expected to alleviate the potable water supply problem in the area in general and that of the port city of Massawa as well as significantly contribute in the agricultural activities in the area, Mr. Daniel said that the Government has deployed adequate human power and machinery for timely completion of the project. 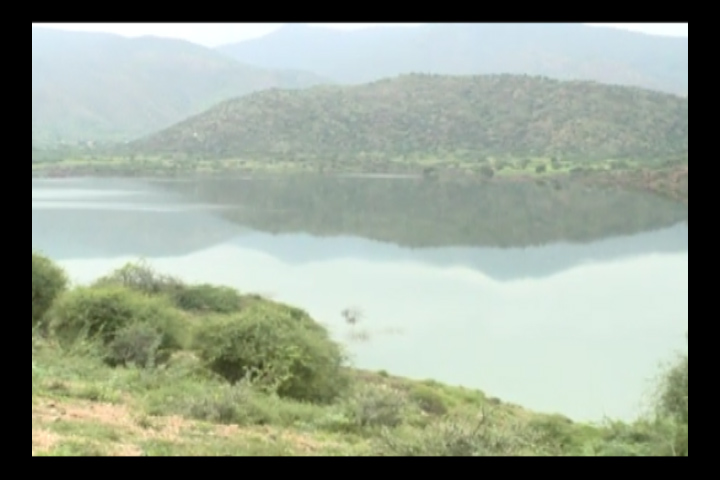 Mr. Daniel indicated that the dam has the capacity of collecting from 46 to 50 million meter cubic water and cultivating 10 thousand hectares of land.

Asmara, 27 February 2020- The first phase of the construction of the Habela-Cheatat strategic road reported is in good progress. The report was made by Eng. Samson Tesfay, coordinator of the project. 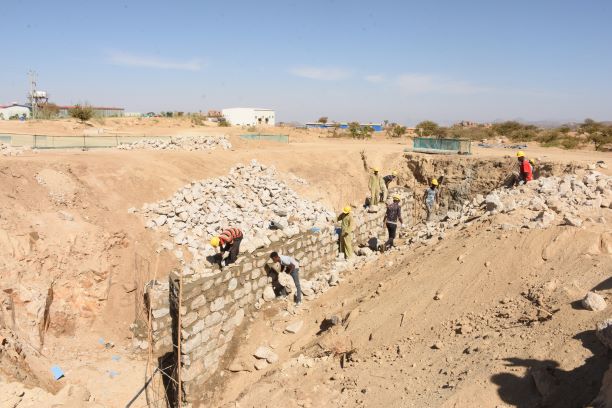 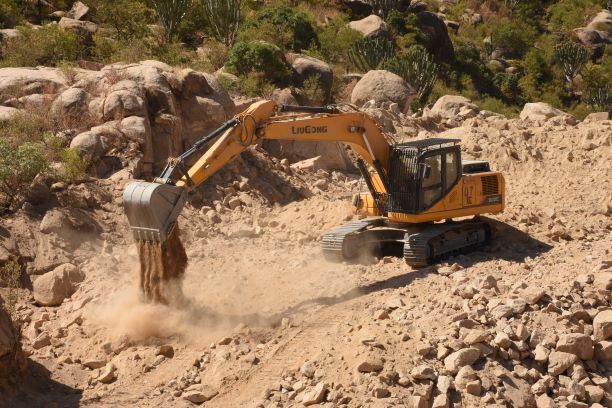 Eng. Samson went on to say that the modern machineries deployed in the construction are significantly contributing in the implementation of the project and expressed expectation that the 134 km new road will be accomplished within two years according to plan. 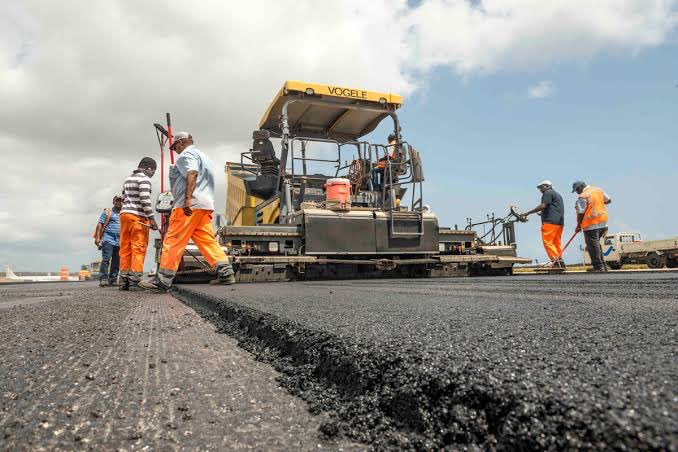 Eng. Samson also said that the construction of the new road has created employment opportunity to residents of the more than seven villages in the area and with the progress of the project residents of more villages will become beneficiaries. 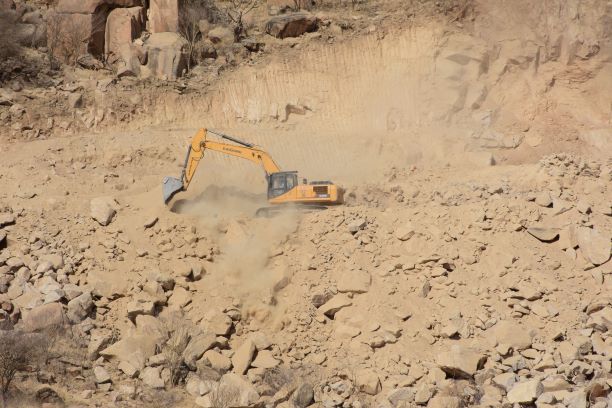 The first phase of the construction of the Adi-Guadad-Akordet, two-lane, 134 km new asphalt road by Chinese Company “SFECO” was launched at a ceremony held on 11 November 2019 in Habela. 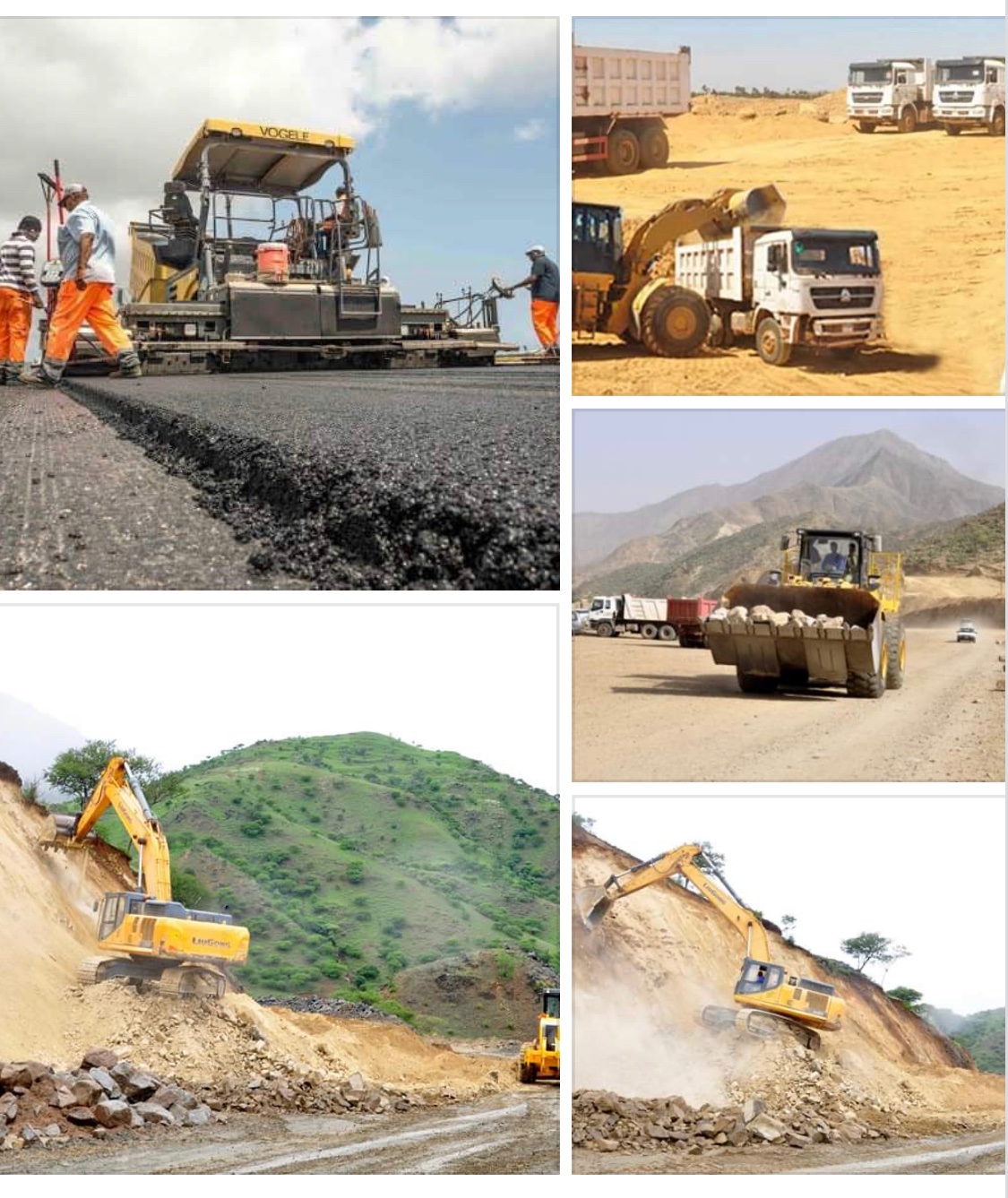