When you’re called ‘Sweden’s new Zlatan Ibrahimovic’ on the occasion of your 17th birthday, you might expect to be at one of Europe’s biggest clubs when you’re 20. So…how about Alexander Isak then? 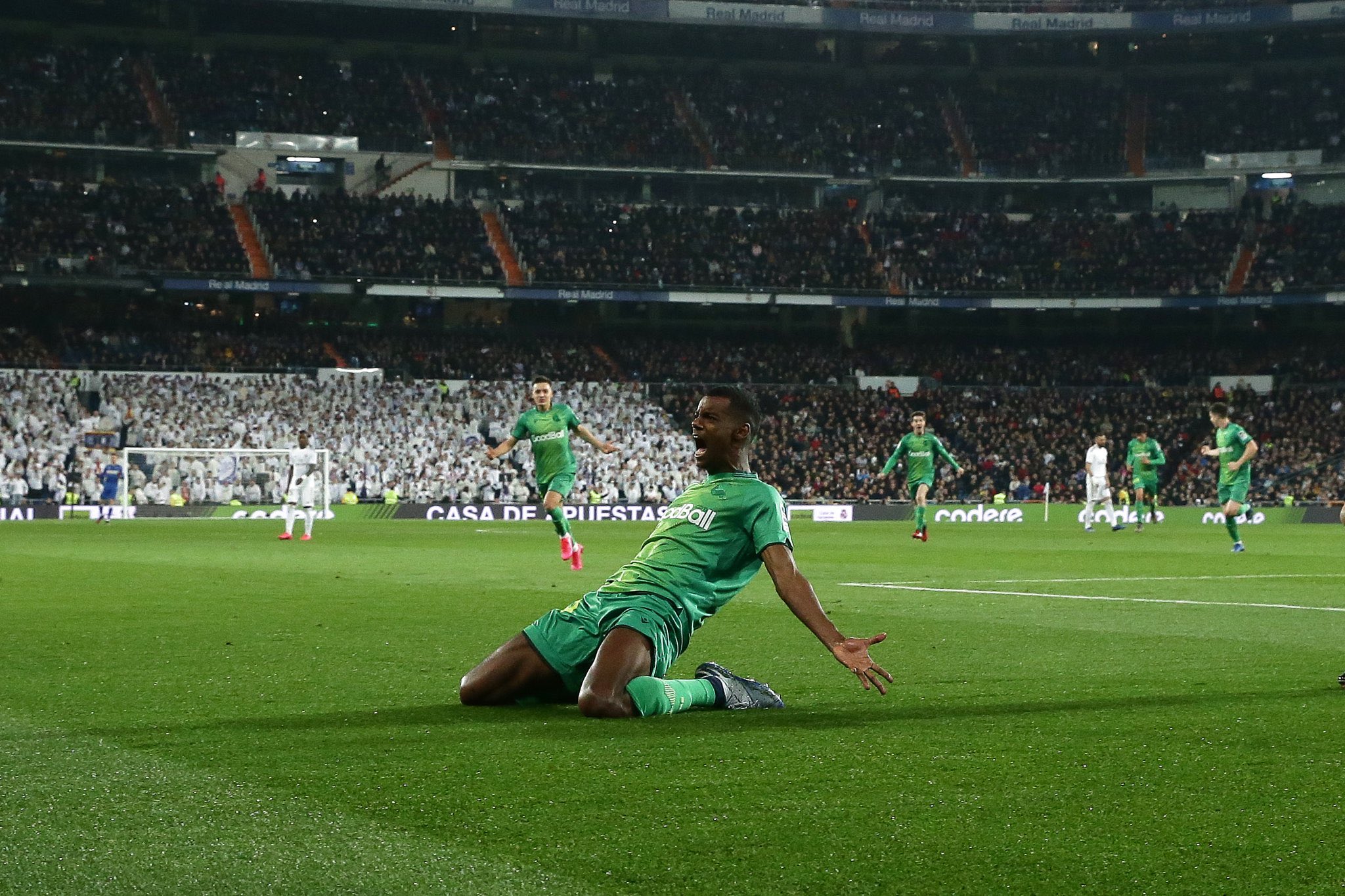 Was the hype too much? With the legendary striker coming into his twilight years, was the pressure placed on Isak’s shoulders a burden too great to bear at such a young age?

Only time will tell, but Real Sociedad’s stunning 4-3 win over Real Madrid in the Copa del Rey was another indicator that this 20-year-old striker is a star in the making… 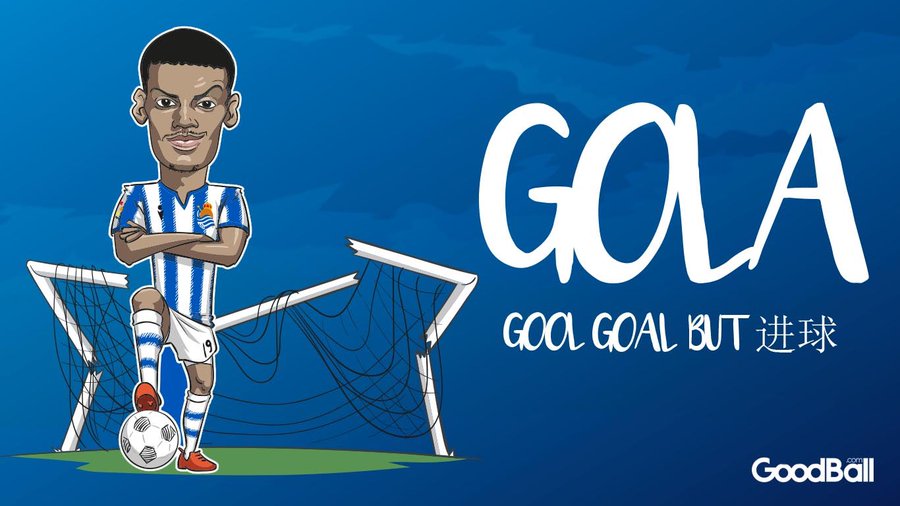