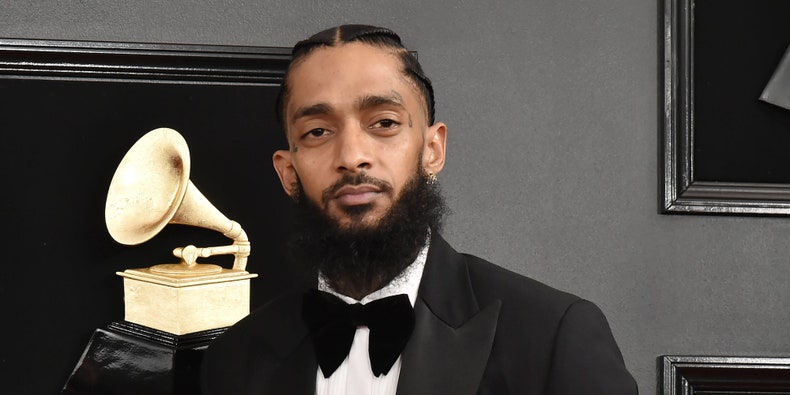 “When we lost you it really put some pain on me,” Mill said in the somber solo rap that opened the tribute to his fellow rapper who was shot and killed 10 months ago at age 33.

Things got more celebratory when Khaled and John Legend appeared.

“Everybody get up out your seats, we’re doin’ this for Nipsey Hussle!” Khaled shouted to the crowd Sunday at Staples Center, as video of a rapping Hussle appeared on a big screen.

Hussle, born Ermias Asghedom, was shot and killed in an attack outside of his clothing store that wounded two others. Police later arrested and charged Eric Holder. Hussle was considered a beloved figure in the community that he was seeking to rebuild, starting with his clothing store. And he earned widespread praise for his philanthropic streak.

The show’s high-energy tribute performance concluded with an image of Hussle and Kobe Bryant projected on-screen behind the performers. 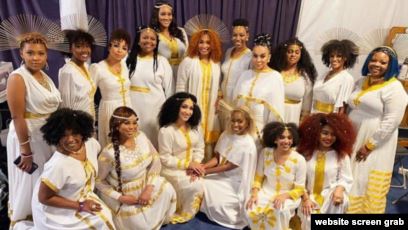