President of Somalia on Working Visit in Eritrea

President of Somalia on Working Visit in Eritrea 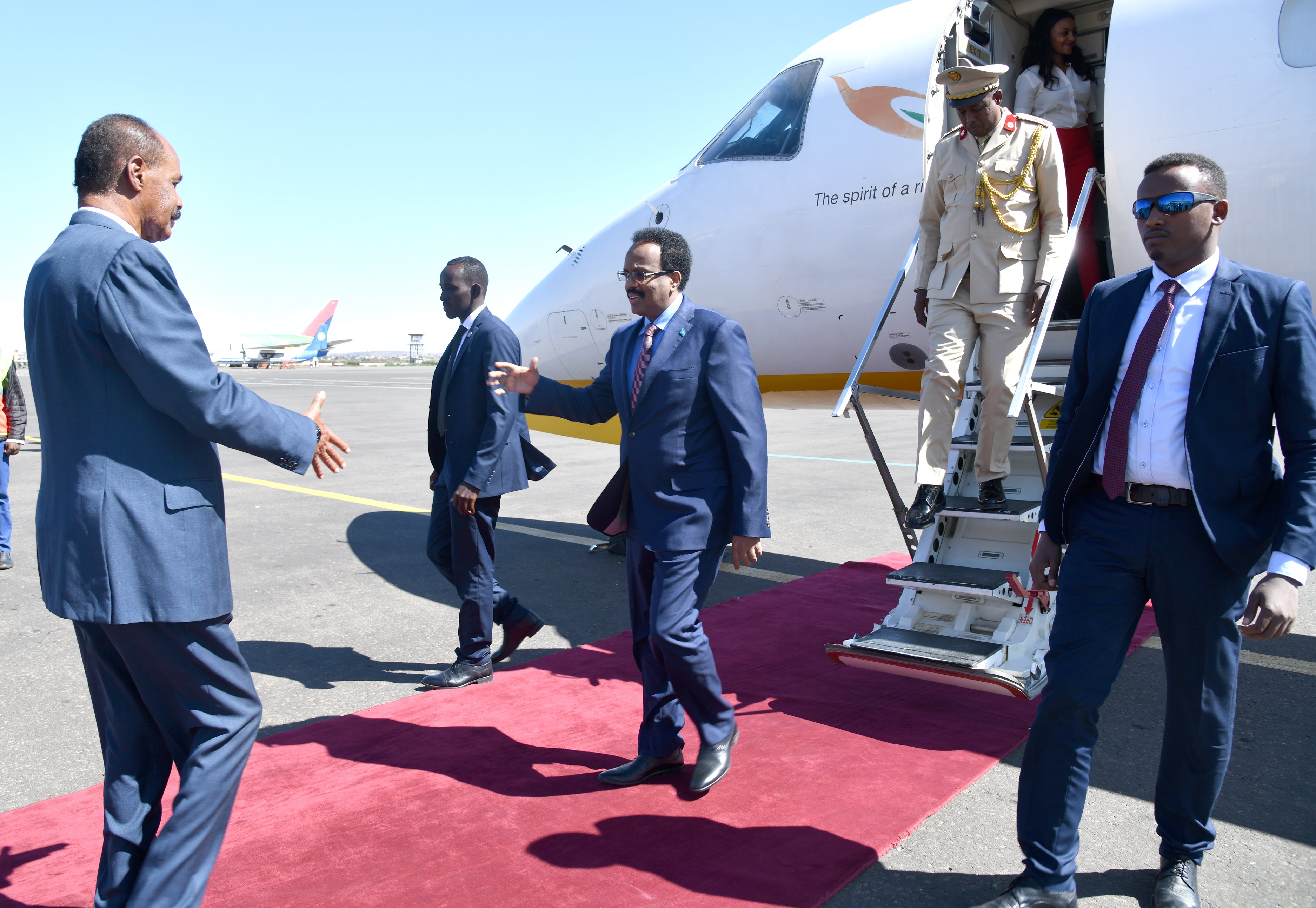 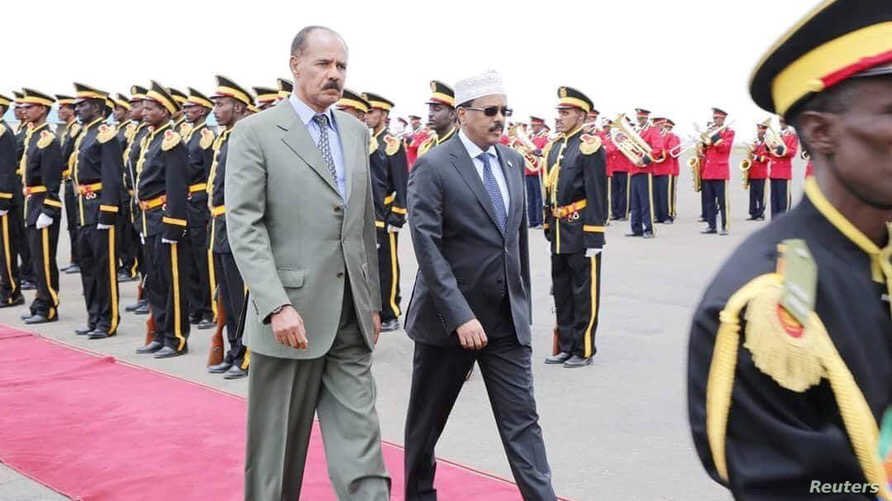 Upon arrival at the Asmara International Airport, President Mohamed and his delegation were accorded warm welcome by President Isaias Afwerki.

President Isaias Afwerki and President Mohamed Abdullahi Mohamed in their first meeting at State House held extensive discussion on the progress of bilateral ties as well as regional issues of vital interest to both countries. 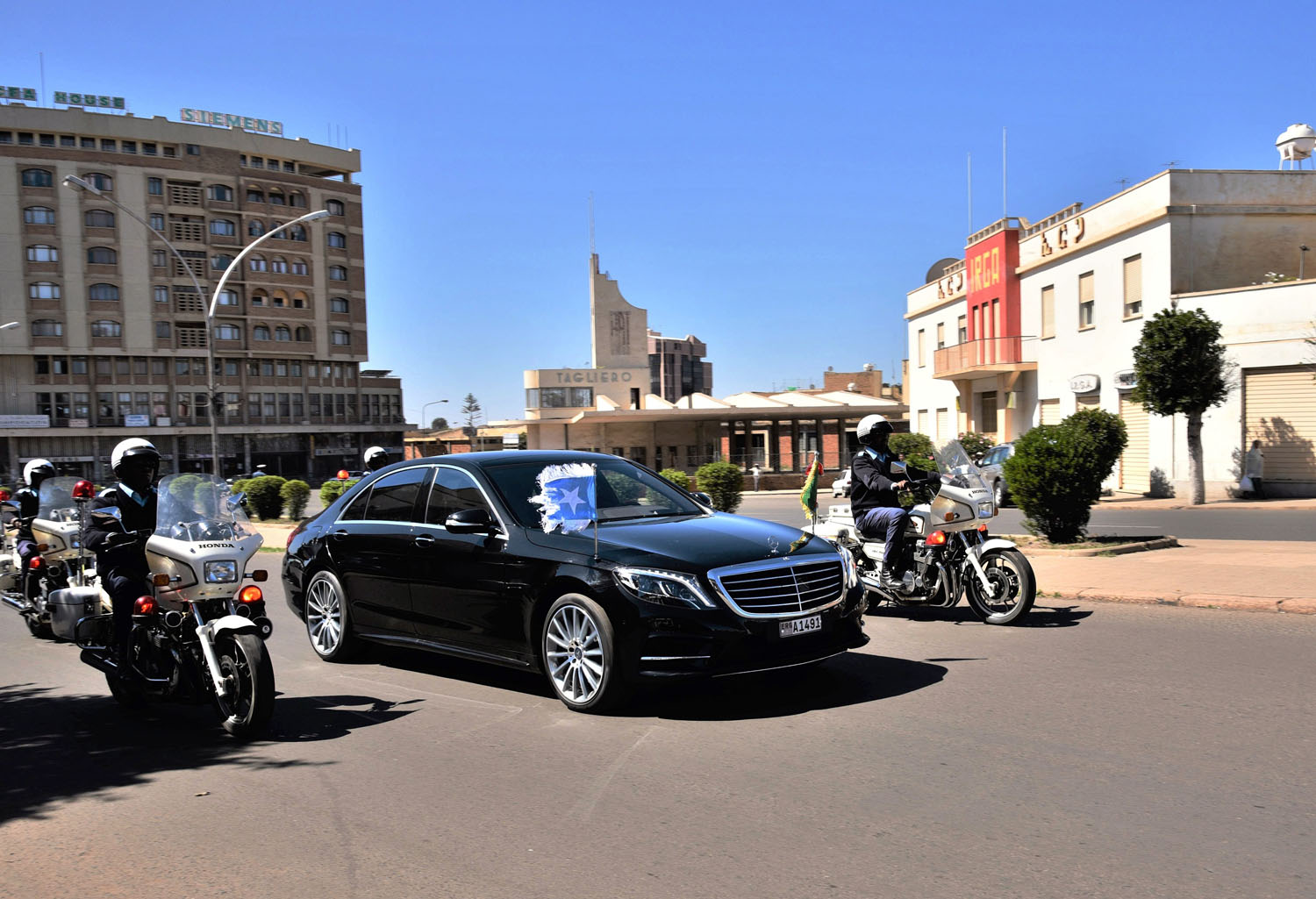 The two leaders noted that the multi-faceted Eritrea-Somalia bilateral ties have progressed at a remarkable pace in the past year and half since the signing of the Bilateral Agreement of Friendship and Cooperation in Asmara in July 2018. 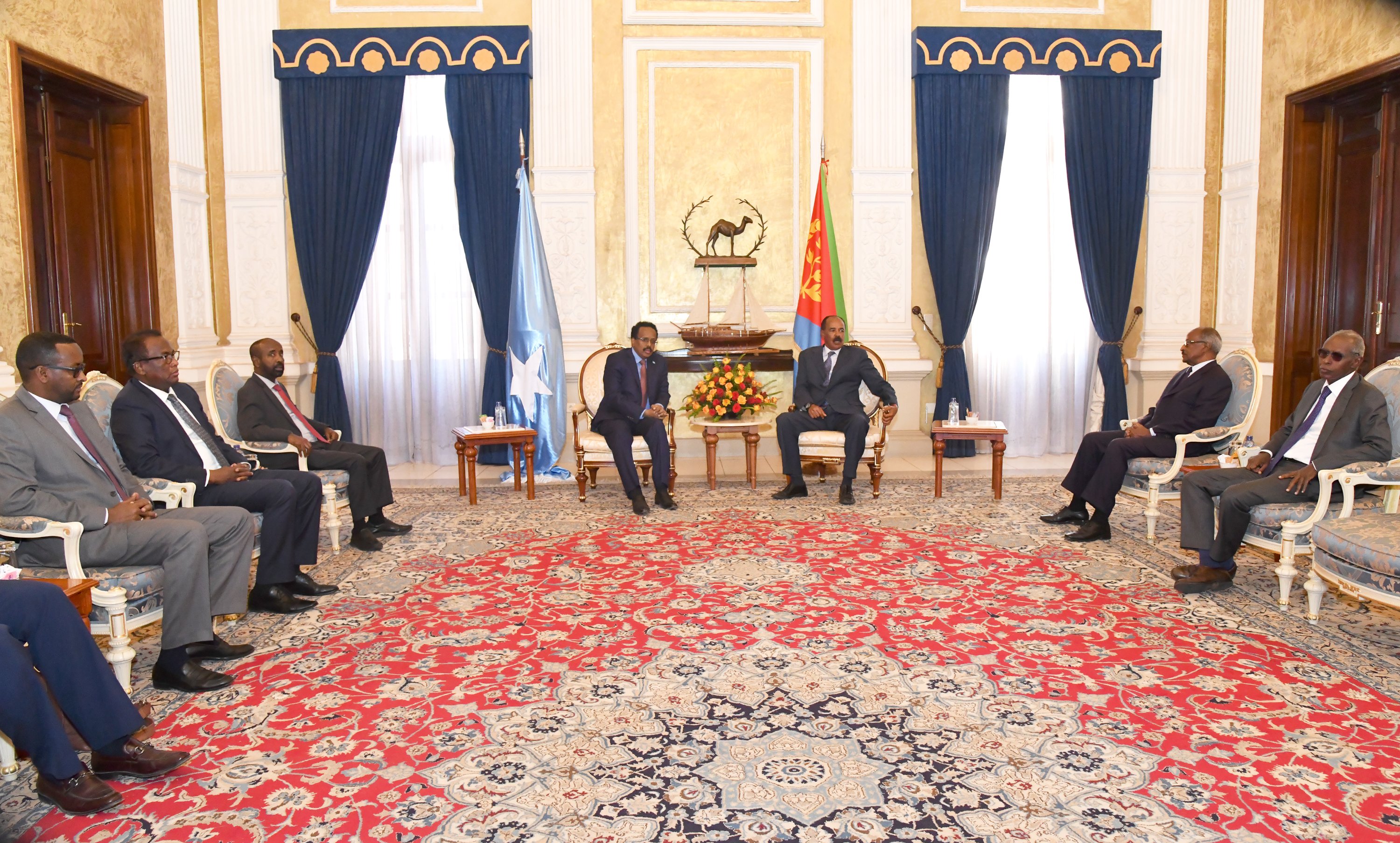 The two Presidents similarly expressed satisfaction at progress made so far in the implementation of the Tripartite Agreement signed between Eritrea, Ethiopia and Somalia; and agreed to step up their collective efforts for consolidation of the tripartite cooperation and regional integration

As regards the situation in Somalia, both leaders noted positive achievements registered so far and underlined on the importance of exerting more efforts to bolster key institutions, especially in the security and defense sectors, rehabilitation of the economy and infrastructure. They also agreed both countries to pool resources to that end

President Isaias Afwerki and President Mohamed Abdullahi Mohamed urged all friends and partners of Somalia to extend substantive support to it so as to bolster the institutions and national capabilities of the country on the basis of the priorities set by Somalis themselves.