FM Osman Saleh reiterated Eritrea’s position that these littoral States shoulder primary responsibility for the security & development of the Red Sea. He further stressed that the objective must be to build an effective regional organisation with requisite competence & capability. 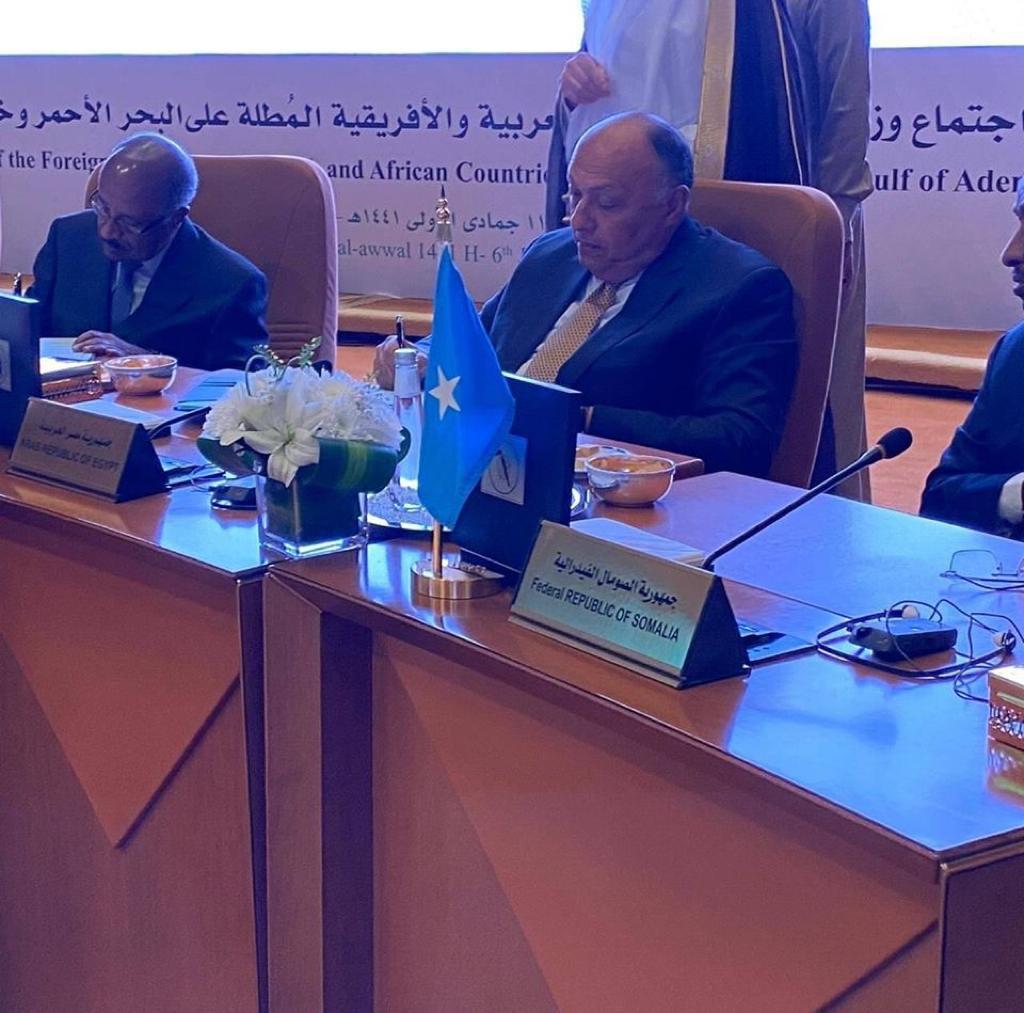 The Ministers attending the Riyadh meeting have signed the “Charter for the Establishment of the Council of Arab and African Littoral States of the Red Sea and the Gulf of Aden”. The document will be presented to the Heads of State of the eight littoral States. 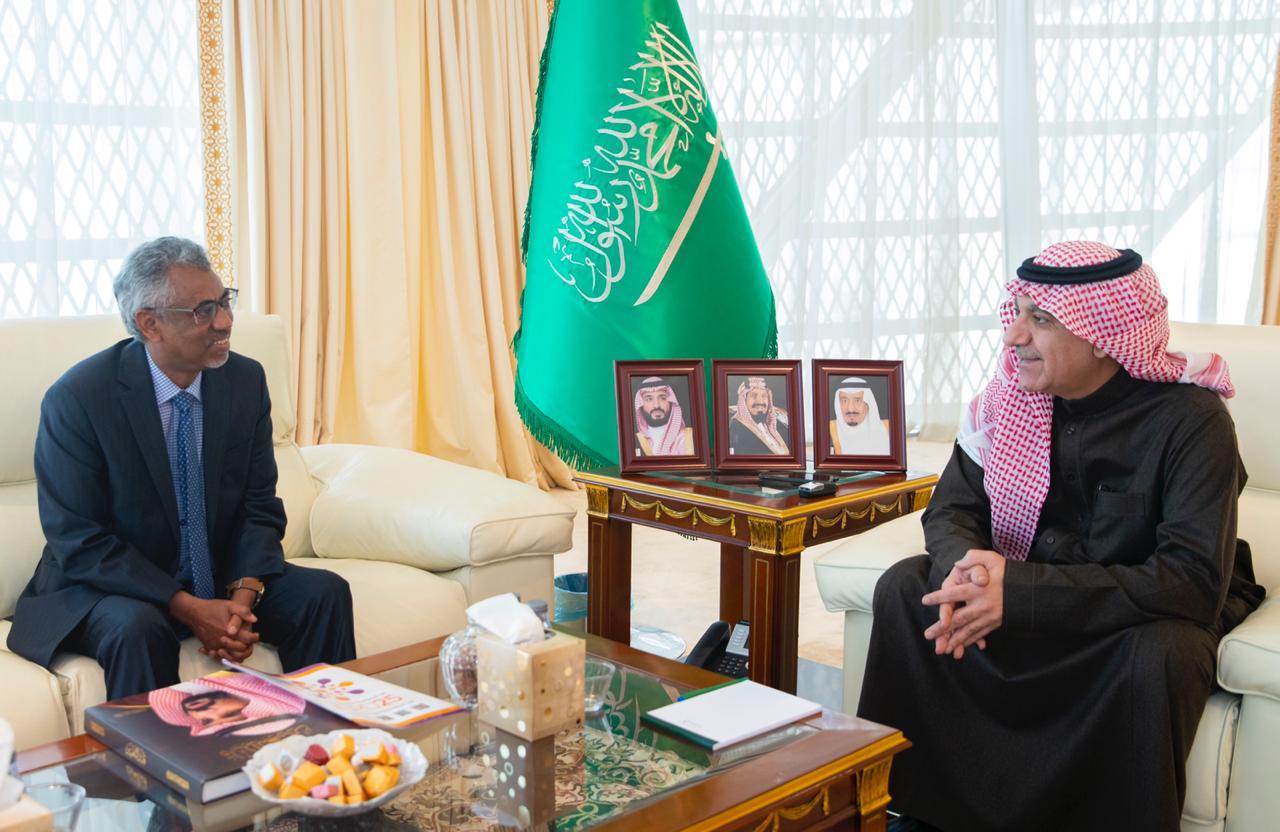