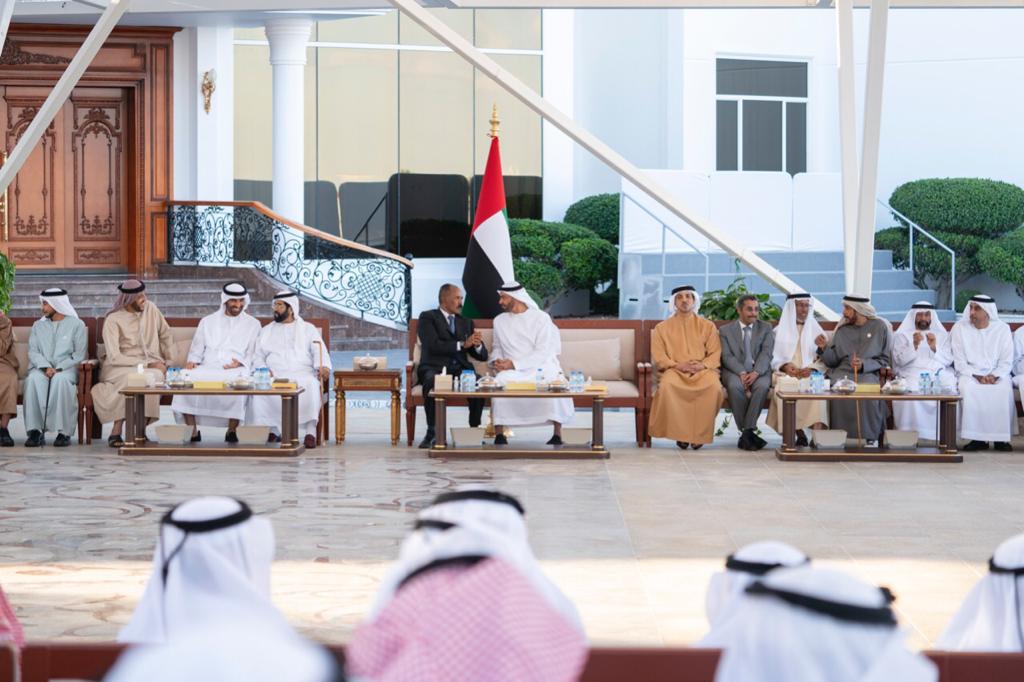 In this regard, the two countries agreed on specific projects to further enhance cooperation on renewable energy and the agricultural sector. The two sides also discussed the regional situation and prospects for cooperation in greater depth. 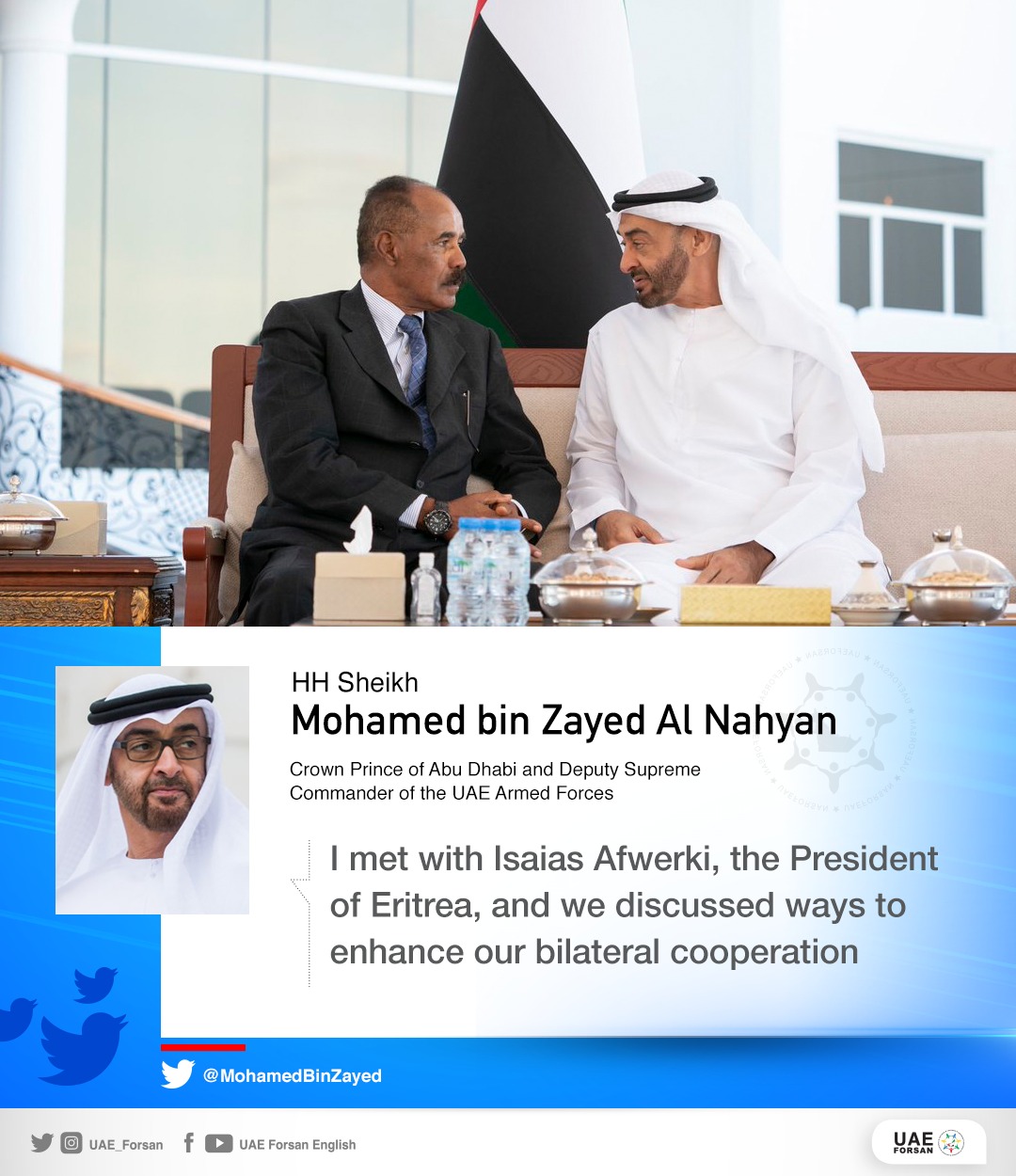