Colluli is much bigger, much higher grade, easier to mine and closer to good export facilities than any SOP project. It will have a huge positive impact for millions of people. It’s a privilege to be involved with Colluli. Merry Xmas. – @CorneliusSeamus (Executive Chairman Danakali Limited)

Danakali Ltd (ASX:DNK) (LSE:DNK) has executed definitive documents for US$200 million in senior debt finance for the development and construction of the Colluli Sulphate of Potash Project in Eritrea.

This confirms total funding commitment of US$250 million following the recent US$50 million equity commitment from Africa Finance Corporation (AFC), for which the first US$21.6 million tranche has been received.

These funds represent the majority of funding required for the development and construction of the project and signify the start of project execution with first production expected in 2022. 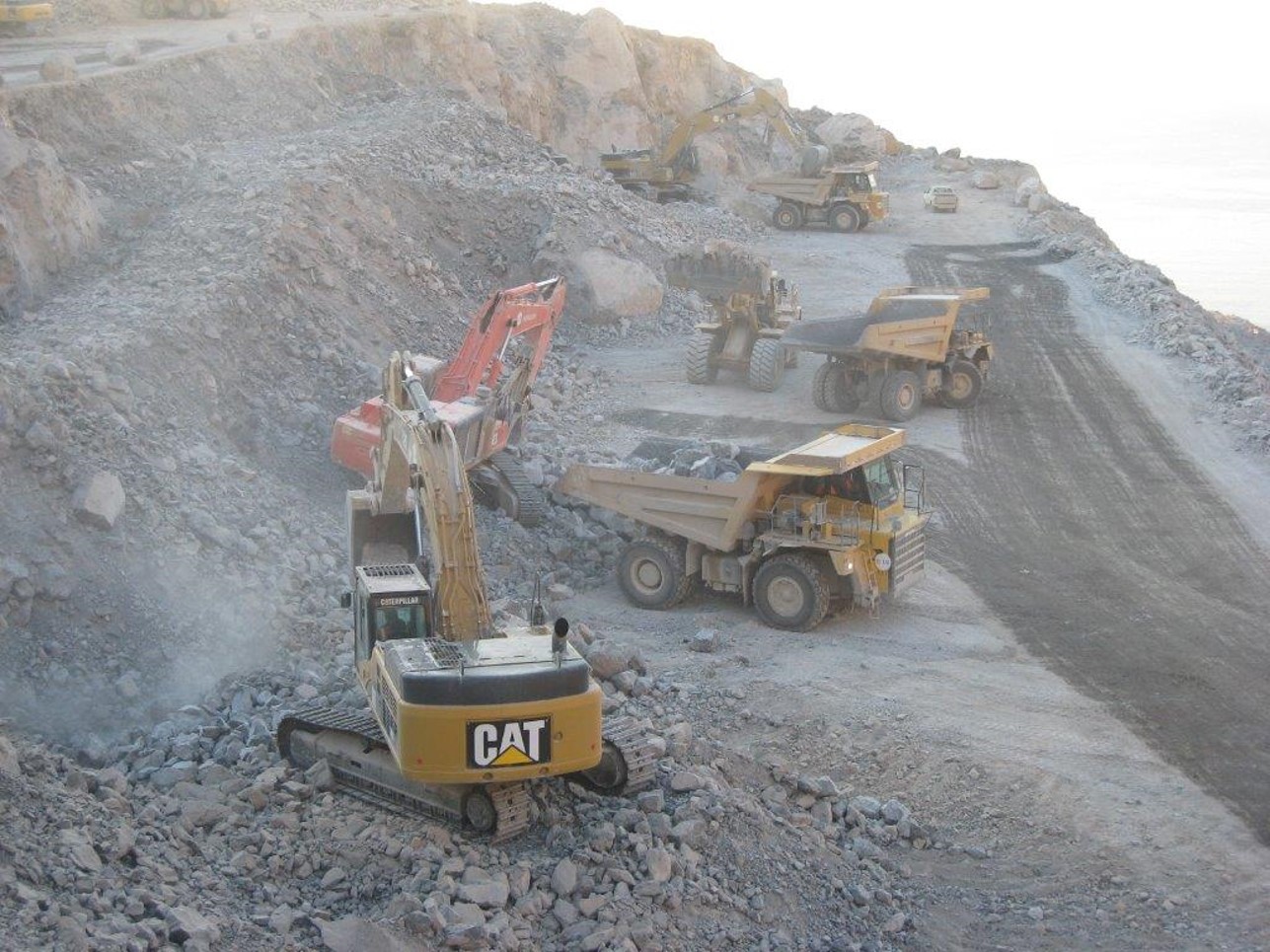 CMSC is 50% owned by Danakali and the Eritrean National Mining Corporation (ENAMCO).

Danakali’s chief executive officer Niels Wage, said: “The finalisation of the US$200 million CMSC senior debt facility is another major milestone for Colluli.

“Danakali is very pleased to be working with two leading development finance institutions, AFC and Afreximbank, to advance Colluli through construction and into production, fostering sustainable development in Eritrea and delivering value for our shareholders.”

Each of the mandated lead arrangers, AFC and Afreximbank, will contribute US$100 million. ENAMCO general manager Berhane Habtemariam said: “The finalisation of debt funding for Colluli brings it one step closer to making a significantly positive impact on the Eritrean economy and its people.

“Colluli has the potential to significantly boost the Eritrean economy while providing benefits to Eritreans through improved agricultural productivity, training and employment.”

Execution of facility documentation satisfies one of the conditions for the second tranche of AFC’s US$50 million investment.

It allows drawdown of CMSC senior debt on the satisfaction of customary conditions precedent.

With US$250 million of funding commitment completed in December, project execution has commenced and the company is well progressed with a range of options for the balance of funding required.

AFC chief executive officer Samaila D Zubairu said: “AFC is excited by the opportunity to accelerate development in Eritrea through investment in Colluli.

“Our strategic focus relies on financially and technically strong partnerships and we look forward to continuing to foster economic growth and industrial development alongside the Eritrean Government.”

“Afreximbank is proud to have been given the opportunity to be a financier of this important project.

“We see the project as a continuation of the rapid and positive changes that are taking place in Eritrea and look forward to future opportunities to support the country and its people.”