Asmara, 20 December 2019- The Eritrean national team that was participating at the CECAFA 2019 Senior Challenge Cup in Uganda became winner of silver medal by standing second place.

The Eritrean national team reached to the final stage of the competition for the first time in 28 years by winning the National teams of Burundi, Djibouti, and Kenya and by drawing 0-0 with Somalia.

In the same vein the Eritrean Women National team that was in the similar competition returned home in the afternoon hours of 19 December.

Upon arrival at the Asmara International Airport the national team was welcomed by Ambassador Zemede Tekle, Commissioner of Culture and Sports, as well as other officials in the Commission.

Likewise, at a meeting conducted on 18 December in Kampala new CECAFA executive committee and new president were elected. 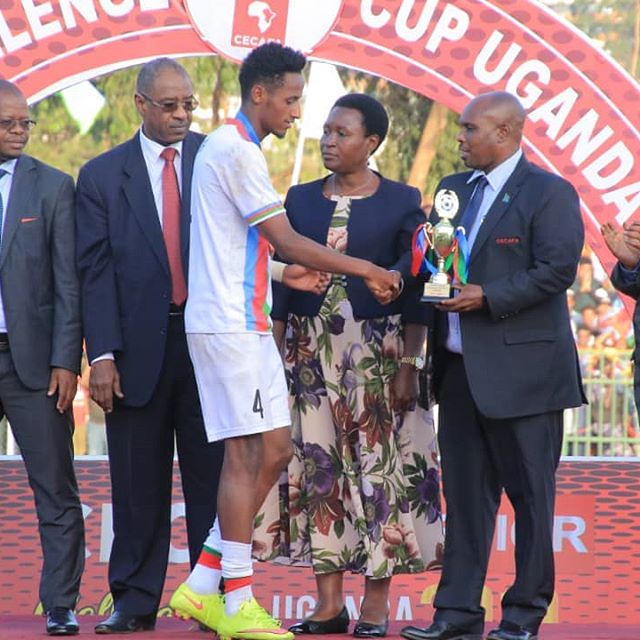 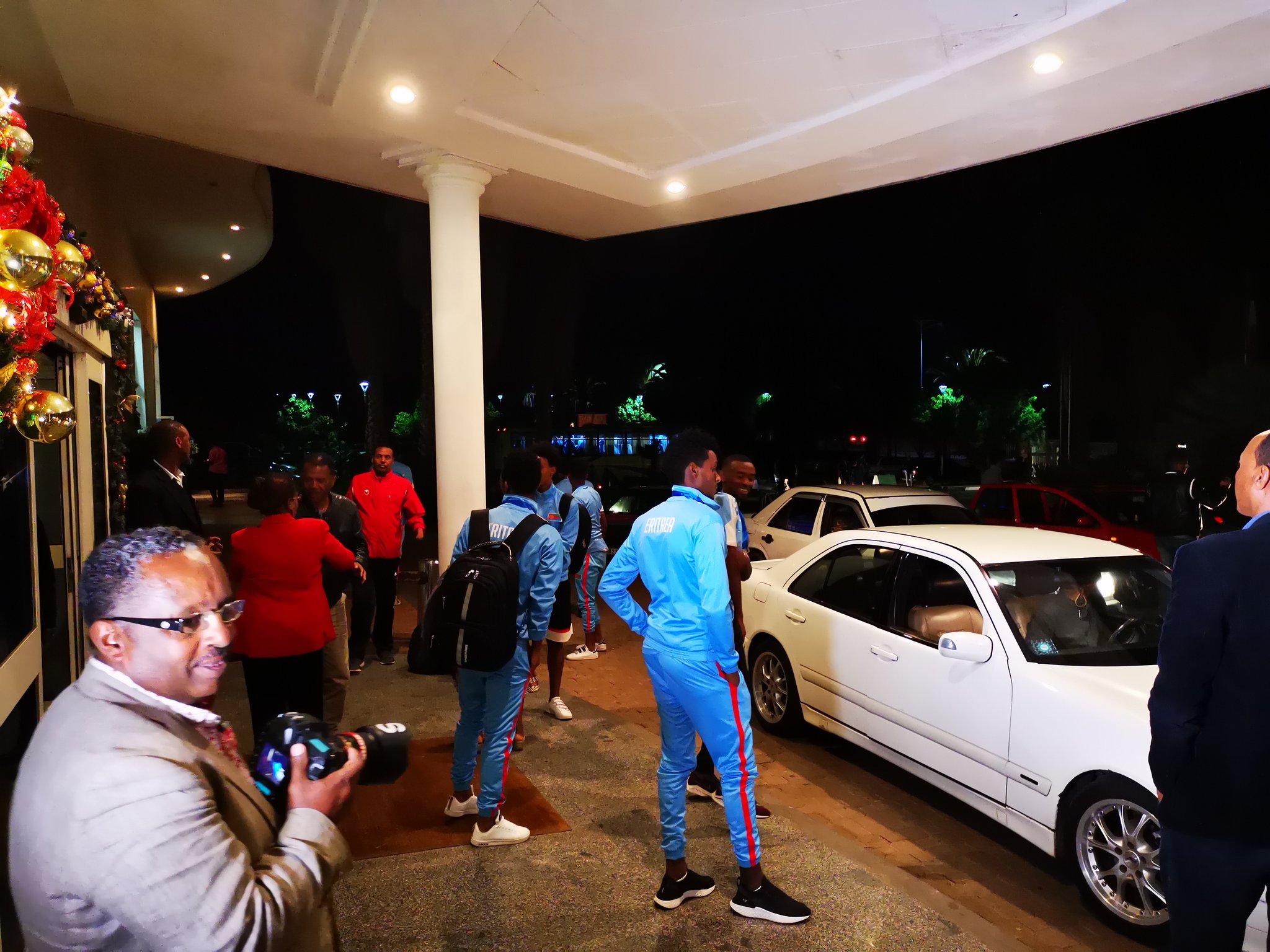 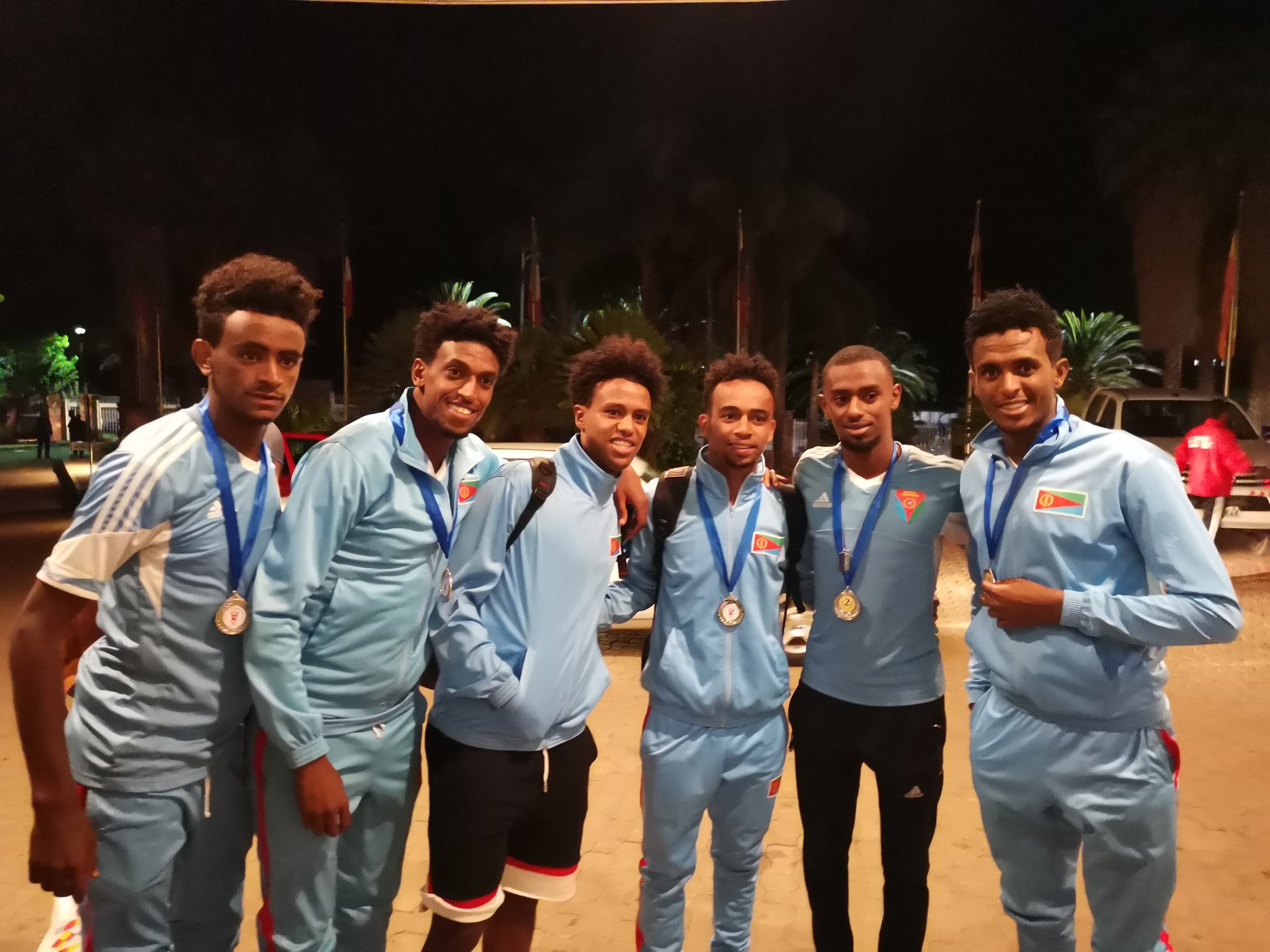 National Team Back in Asmara