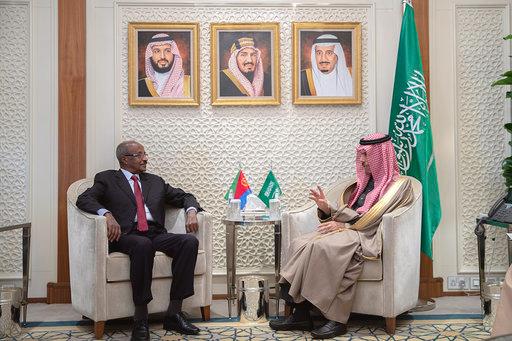 The two sides noted with satisfaction the growing relations between the two countries over the past year with the aim of building a strategic partnership. They discussed ways & means of enhancing bilateral cooperation & coordination in development, trade and investment sectors. 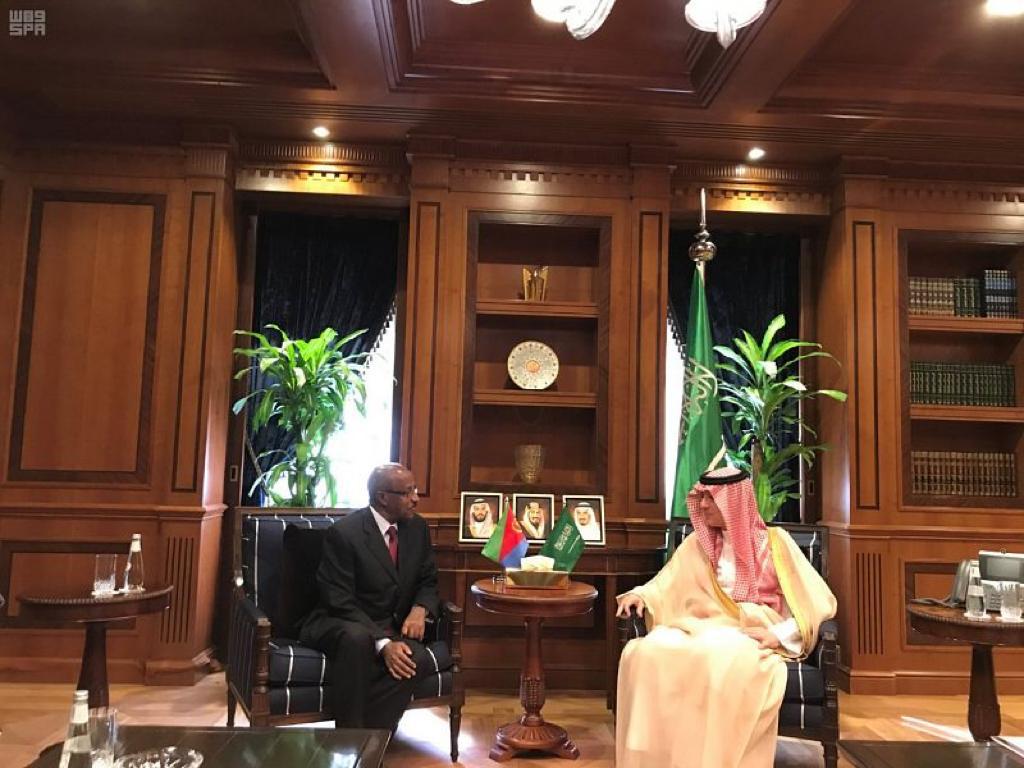 The two sides further agreed to step up efforts to combat common regional threats. The Saudi Foreign Minister accepted the invitation from his counterpart to visit Asmara at his earliest convenience. Delegation also met Adel Al-Jubeir, Minister of State at the Foreign Ministry.