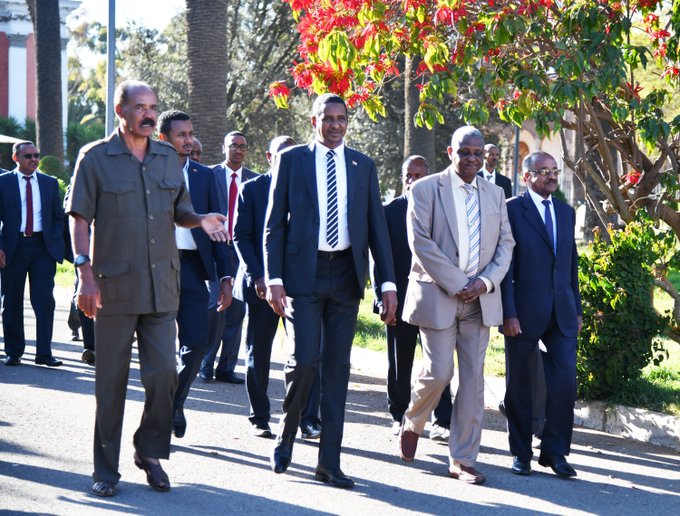 General Mohamed briefed President Isaias on progress of the ongoing talks & underlined importance of Eritrea’s support to the success of the process. Pre. Isaias emphasized that enduring peace in the Sudan can only be achieved through Sudanese efforts & its capable institutions. 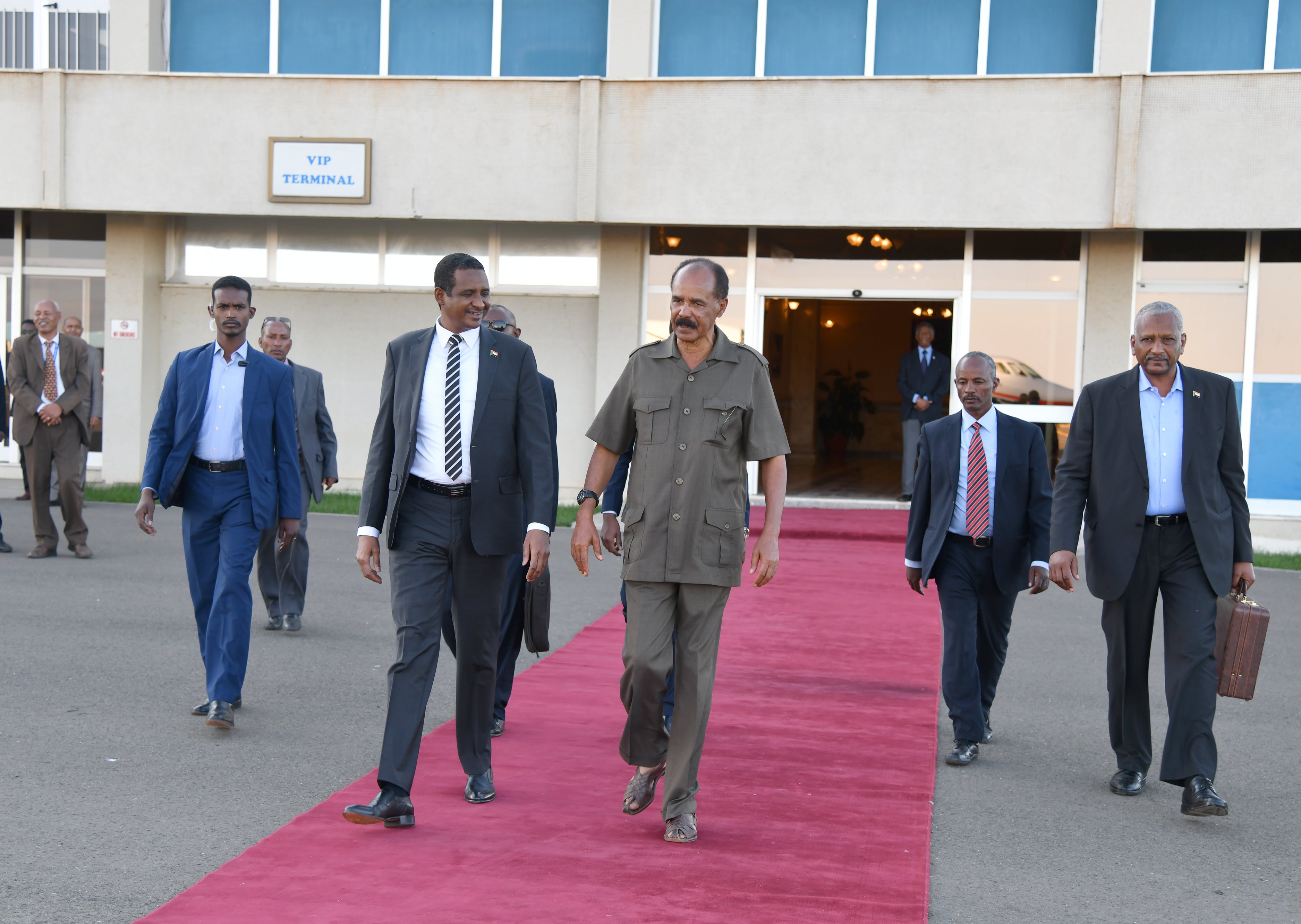 Pre. Isaias further highlighted the genuine partnership between the two peoples & resultant readiness of the Government & people of Eritrea to play their modest role in the success of ongoing Sudanese peace process. The two sides also agreed to enhance the positive bilateral ties. 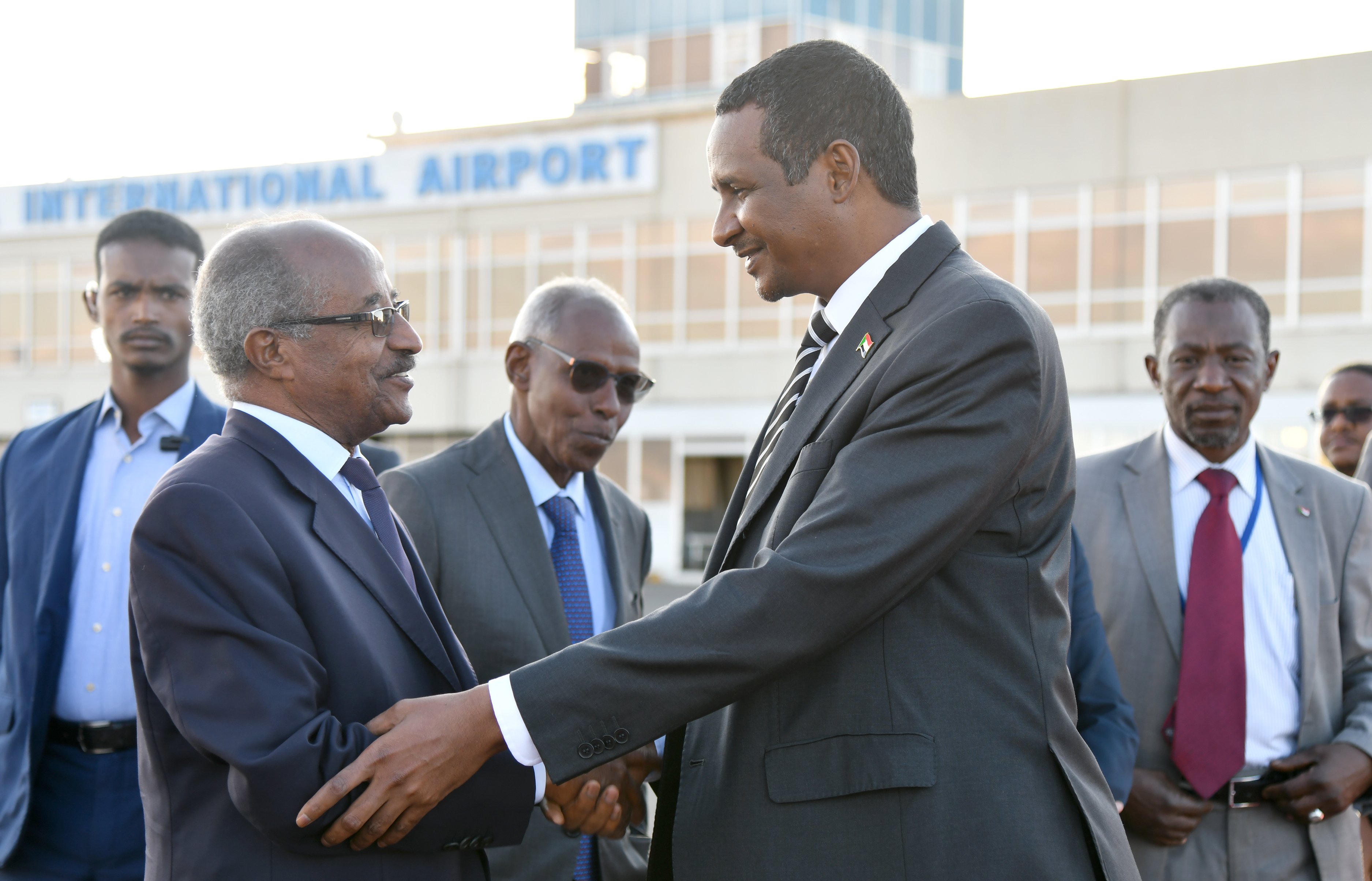