The 23rd meeting of ICSOE2019 Concludes by adopting “The Asmara Communique.” Meeting anonymously elected Eritrea as a chair, Seychelles and Ethiopia as 1st and 2nd Vice Chairs respectively, Tanzania as rapporteur.

Asmara, Eritrea, 6 November 2019 (ECA) – Further regional integration is key to sustain the exceptional economic growth experienced by East Africa over the past decade. How to leverage new opportunities for regional integration is the theme of ECA annual meeting in East Africa, which for the first time is taking place in the capital city of Asmara, Eritrea. About 300 decision makers and economic stakeholders are attending the meeting, representing the 14 countries served by the subregional office.

At the opening ceremony, Osman Saleh, Minister of Foreign Affairs of the State of Eritrea recalled the remarkable human and natural potential of the East African region which can transform lives of individuals, adding that “the Horn of Africa, after decades of conflict, is breathing air of hope, togetherness, peace and stability, critical to regional integration.”

The 23rd meeting of the Intergovernmental Committee of Experts and Senior Official is organized in collaboration with the State of Eritrea and is taking place in Asmara from 5 to 7 November. 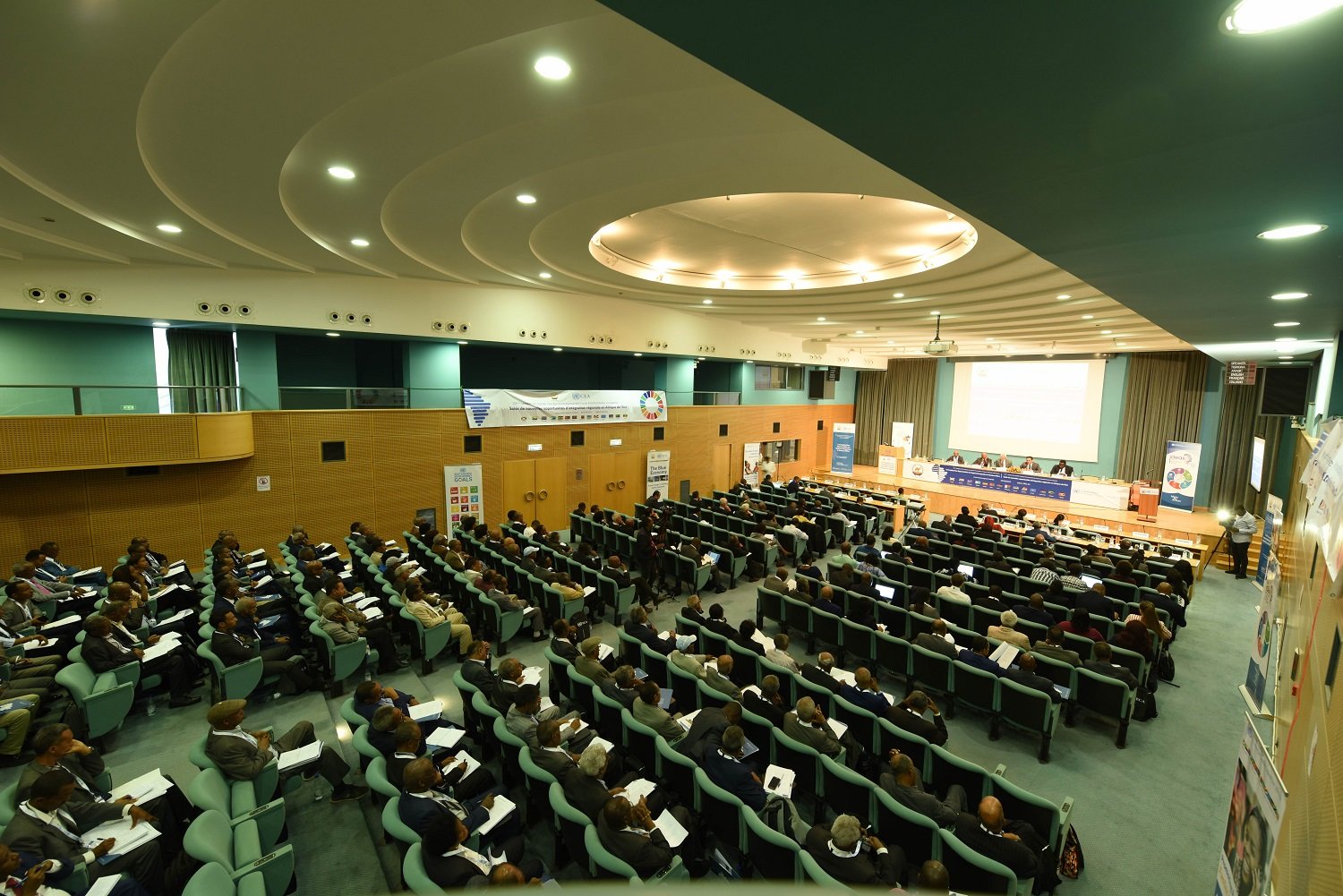 Vera Songwe, the Executive Secretary of the Economic Commission in Africa, opened the meeting insisting on the importance of increasing regional trade and implementing the African Continental Free Trade Area: “By trading more among oursleves, we can build the equitable and balanced economies which can hold the promises the youth is looking for, and realize the dream of a prosperous Africa. In East Africa alone, the implementation of the AfCFTA could result in 1.8 billion USD welfare gains and the creation of 2 million new jobs.” 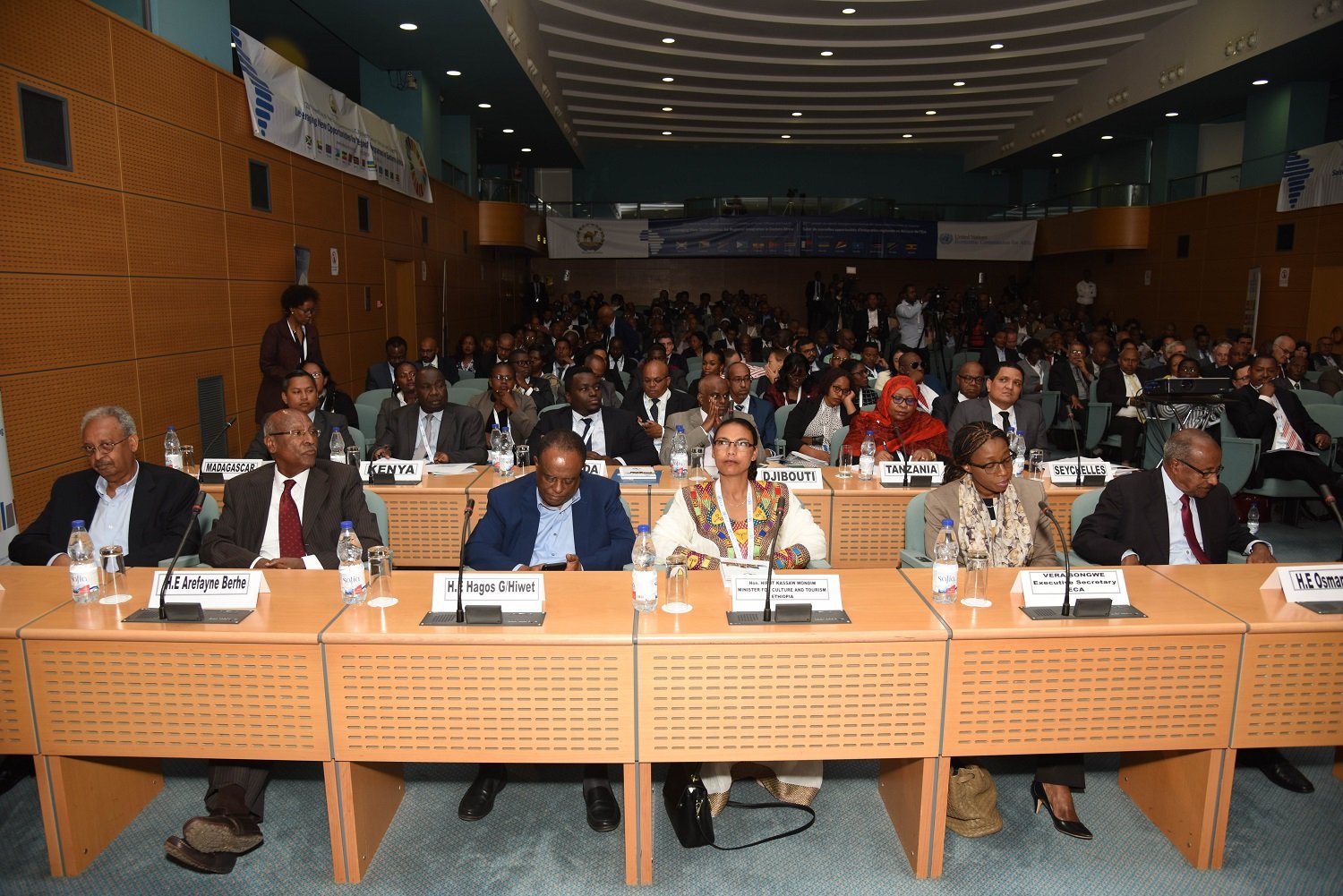 East Africa has been experiencing strong economic performance – around 6.6% on average since 2014 – but is still facing structural challenges. Climate change, refugee crises or health risks are transnational issues affecting several countries in the region. Such regional challenges, argues the ECA, require a regional response. 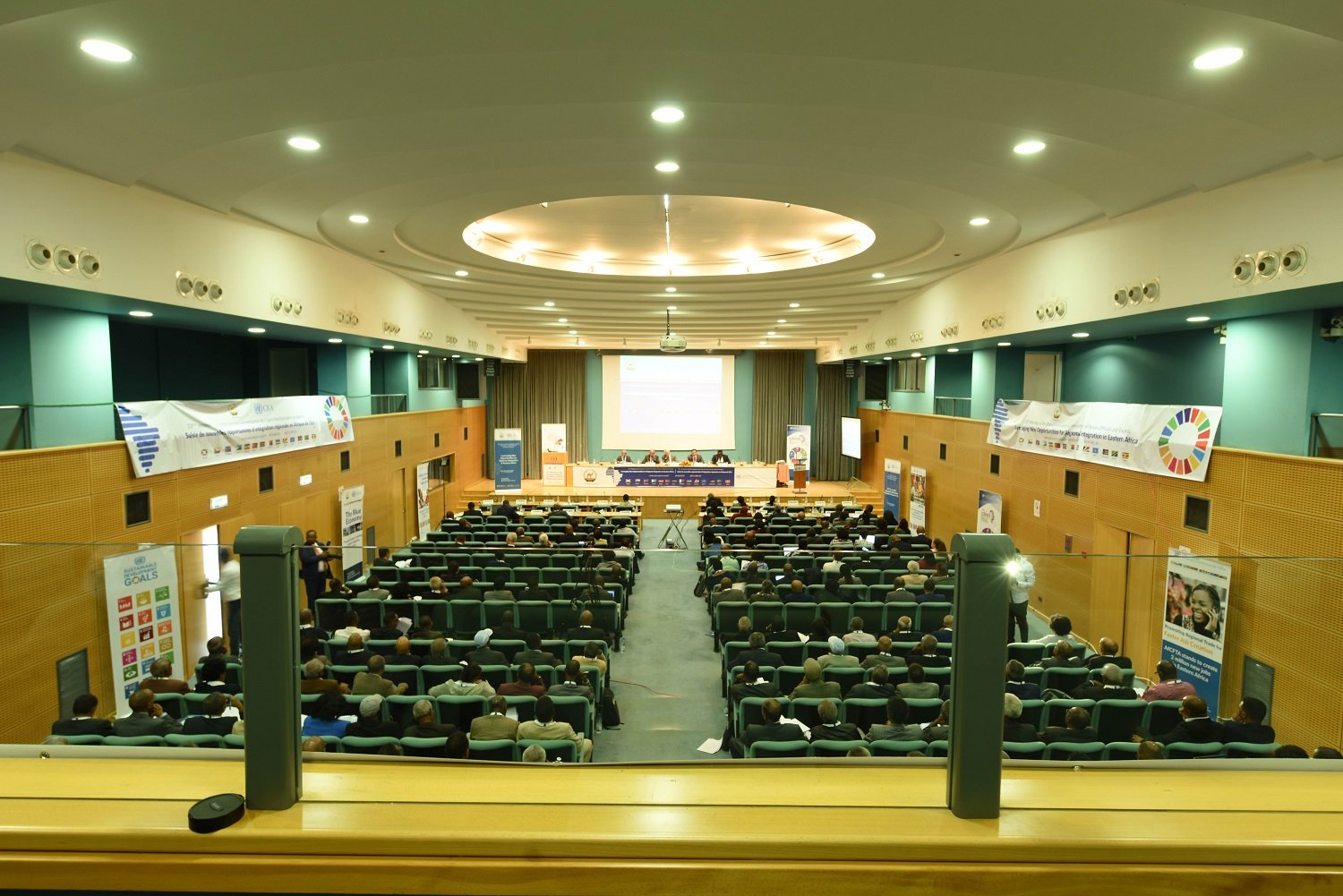 During the three-day meeting, participants will discuss how to stregthen regional cooperation, from the socio-economic and political standpoint to the issues of regional trade and job creation. They will analyze regional economic and social performance and hold experts’ sessions about key economic sectors including energy, tourism and the blue economy.