At a meeting held in the morning hours, the South Sudan delegation delivered message from President Salva Kiir to President Isaias Afwerki focusing on bilateral and regional issues. 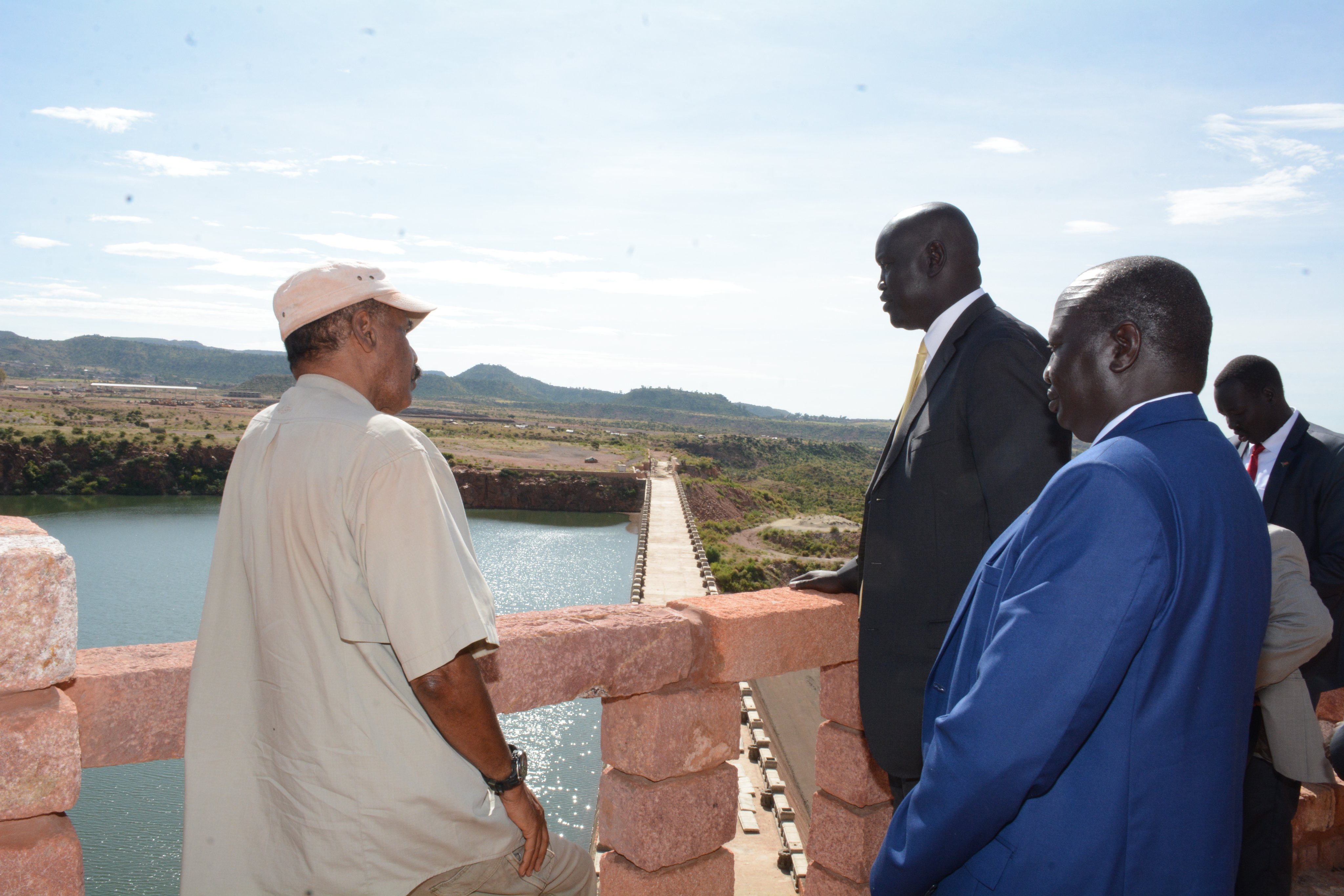 President Isaias on his part indicating the support the people and Government of Eritrea extended to the struggle of the people of South Sudan, expressed readiness to work for the development of friendship and mutual cooperation between the two countries.

The delegation also visited the Tekera Dam that was constructed with internal capacity.