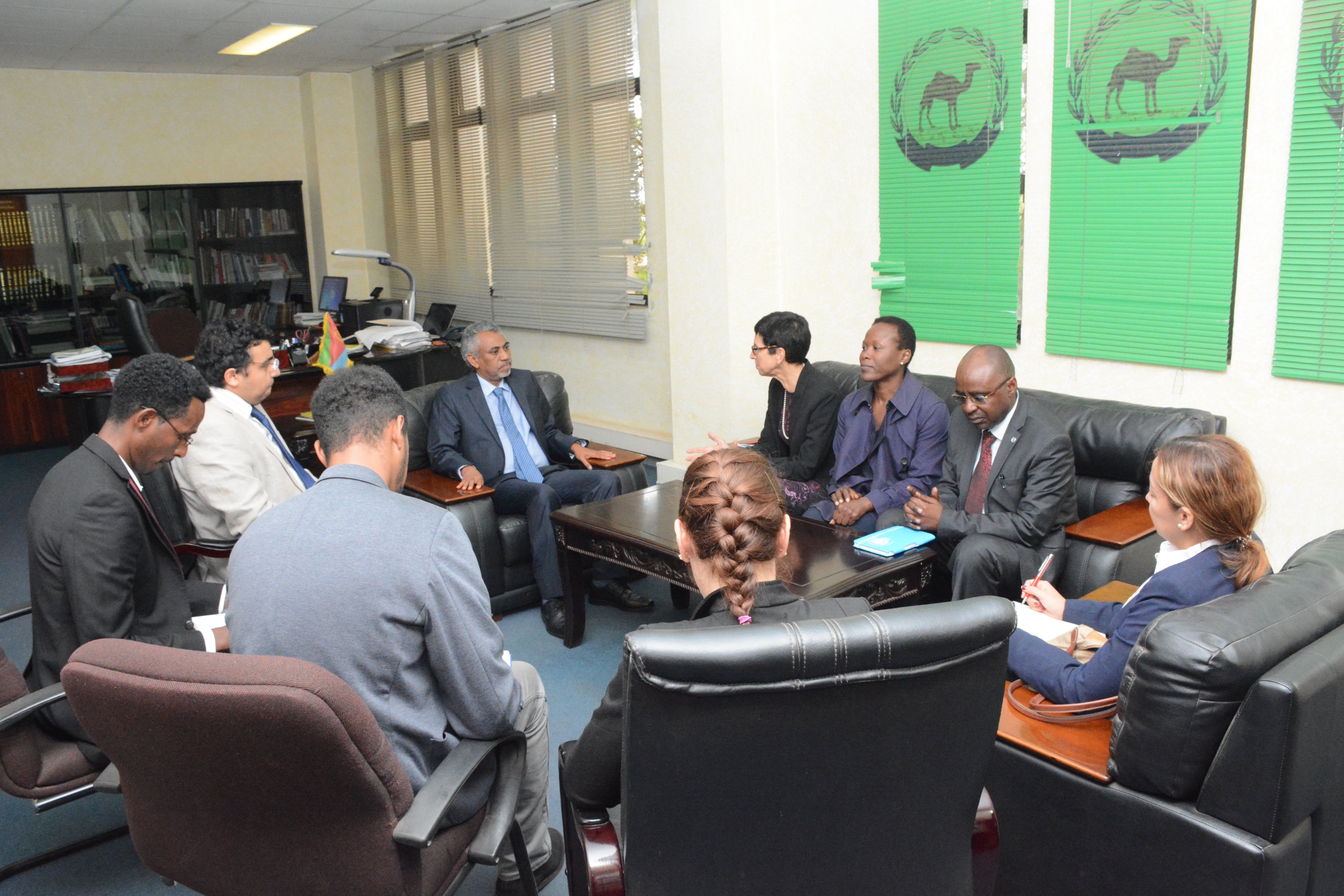 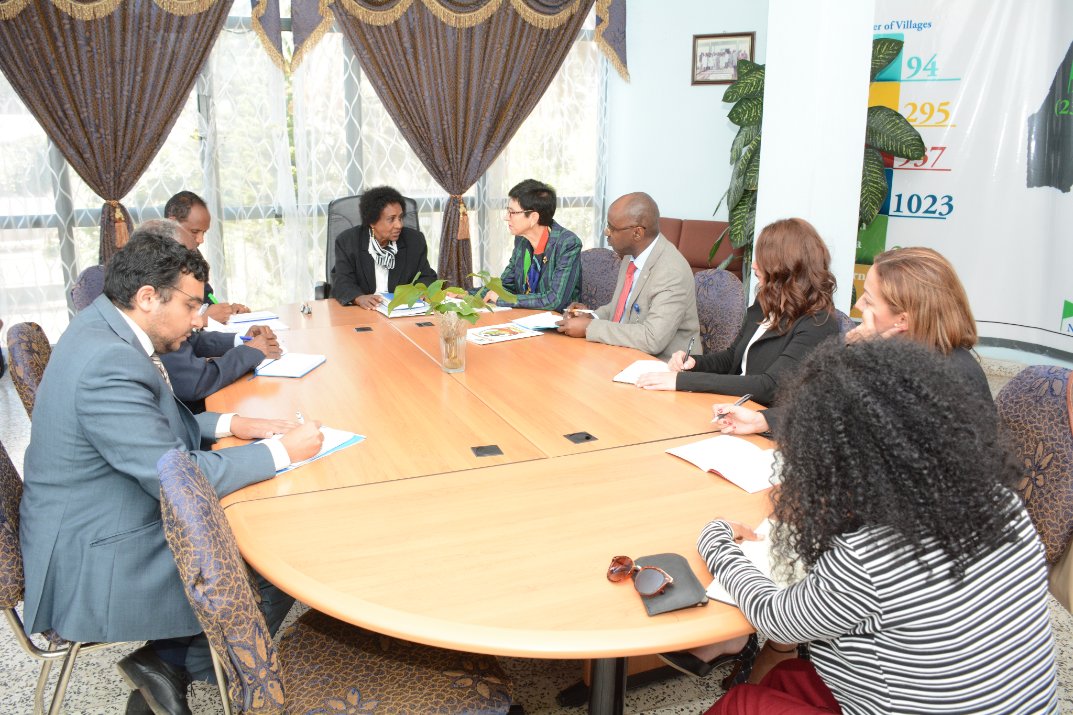 At the meetings, Ms. Ursula exchanged views on the programs the Government of Eritrea is conducting in partnership with the UN and on future development cooperation. 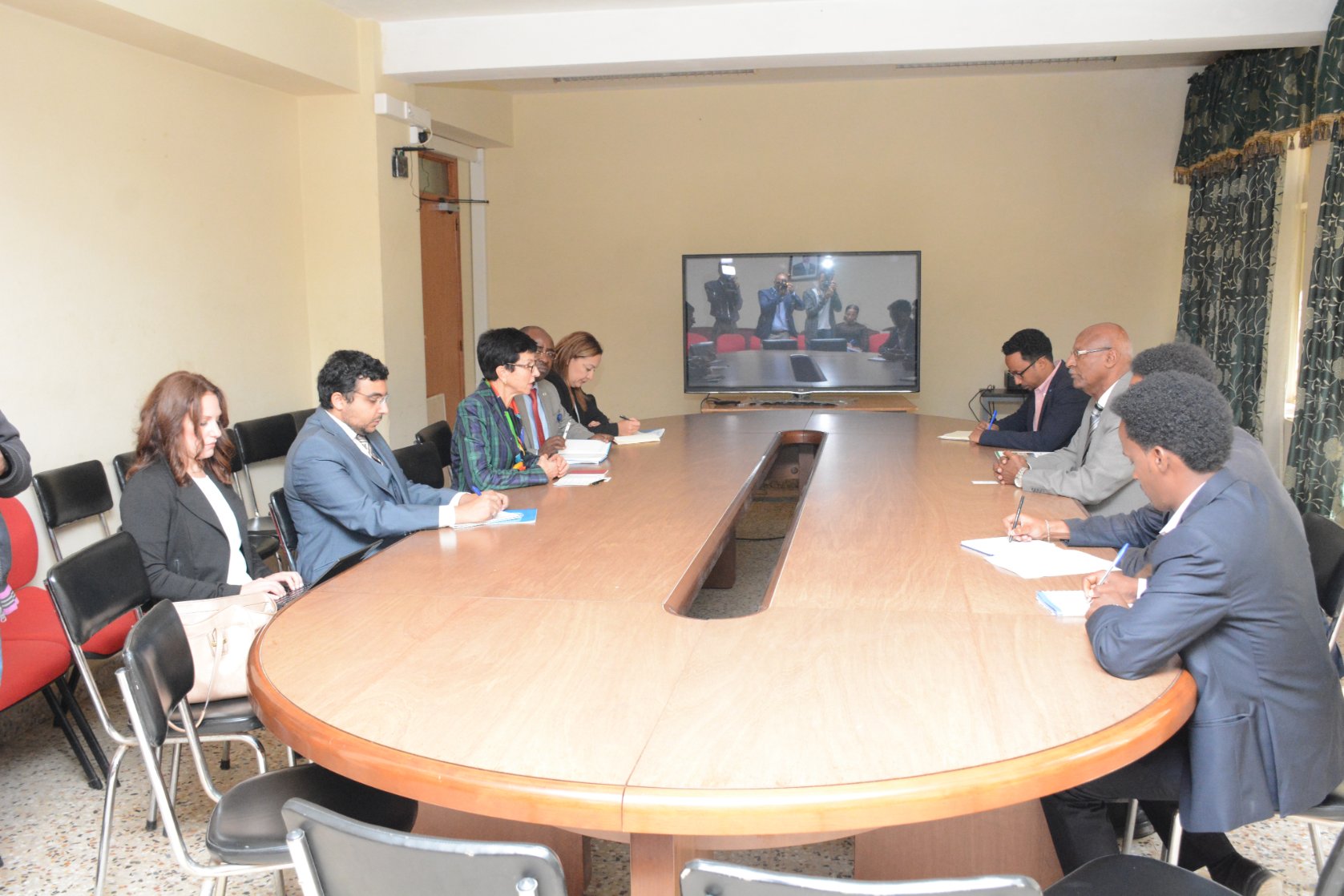 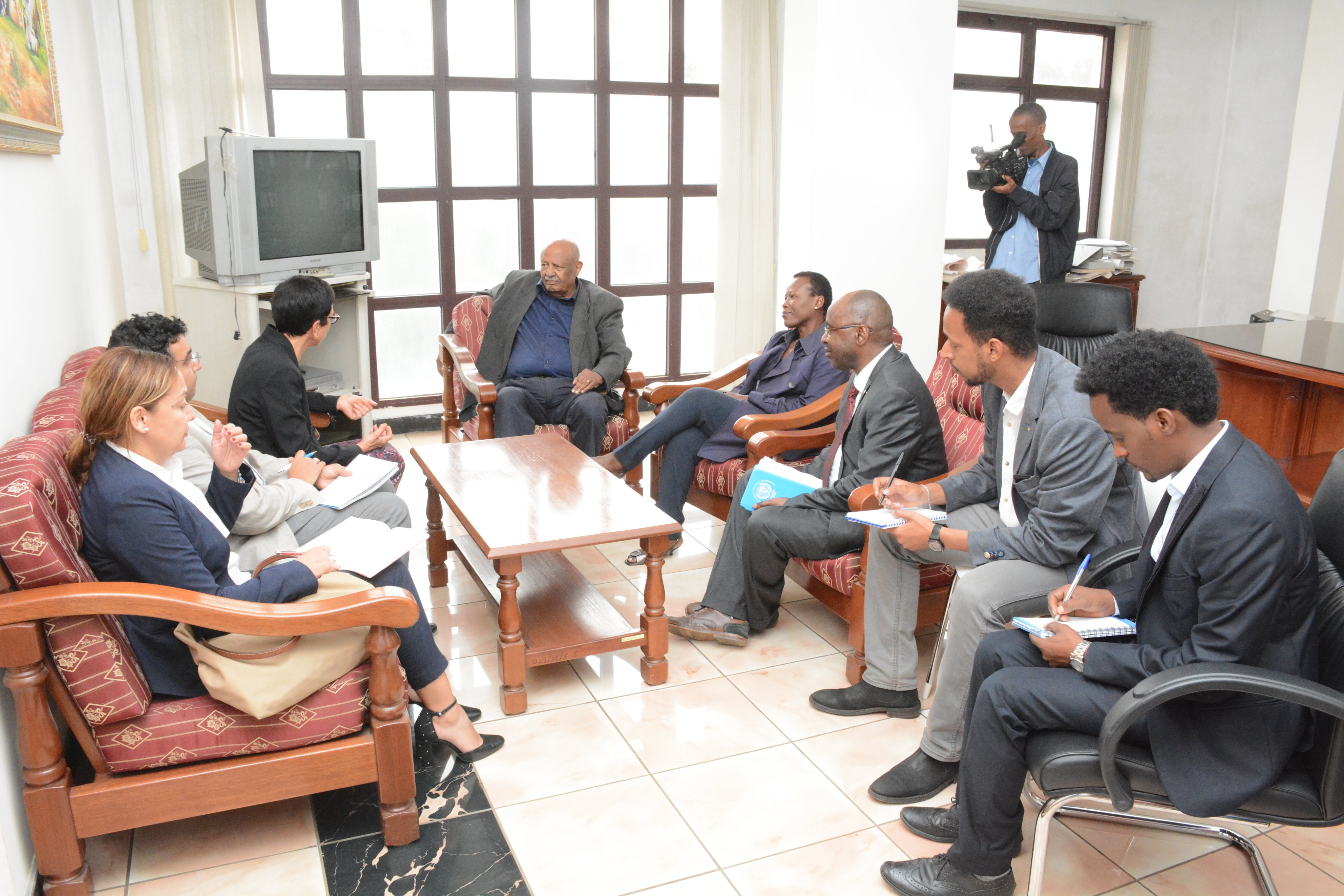 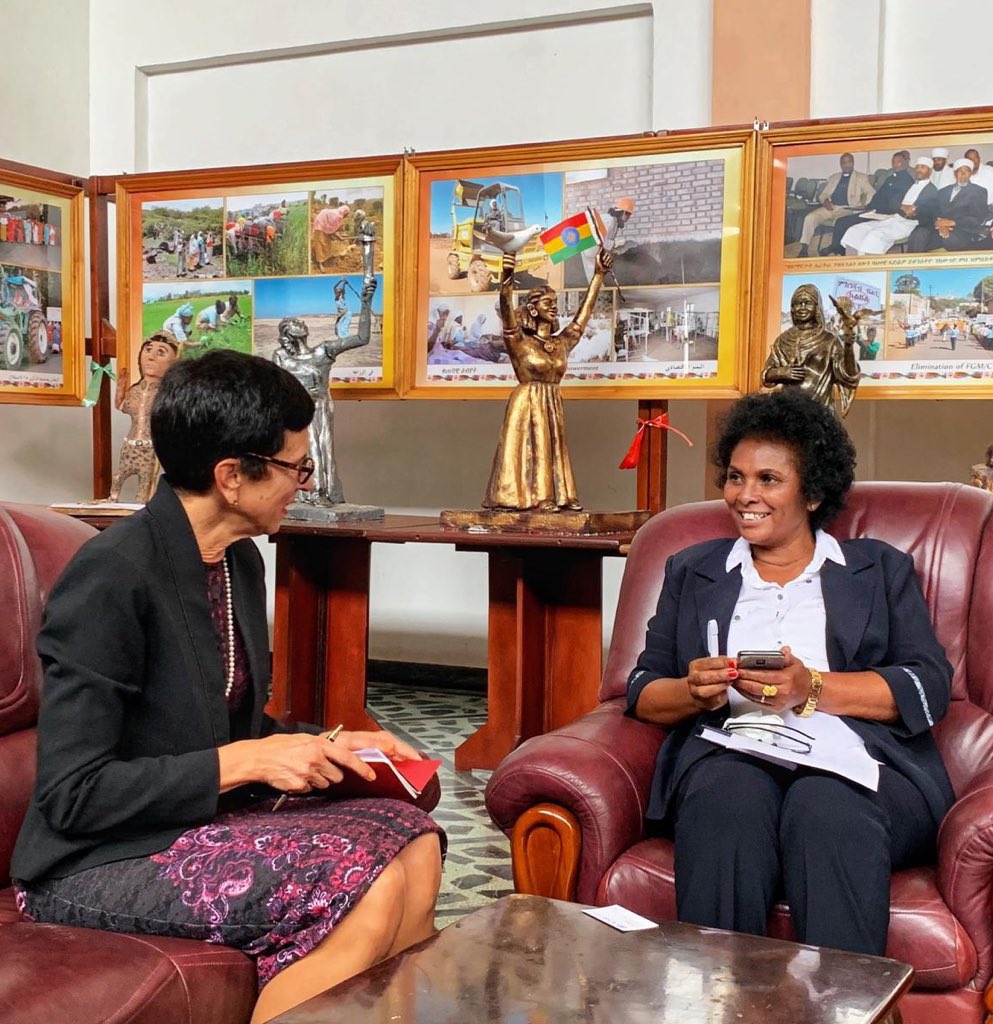 “Fascinating discussion with Ms. Tekea Tesfamichel, President of the National Union of Eritrean Women on the critical importance of achieving gender equality, empowerment of Eritrean women & the vital role of NUEW. @UschiMuller”