9 August 2019: Eritrean President Isaias Afwerki met with General Fahad bin Turki Abdulaziz, the commander of Saudi Arabian troops in Yemen. The visit could be filed as a normal courtesy exchange between the two countries. In reality it hides something more: Riyadh’s attempt to create a vast alliance that allows to contain the influence of Iran, Turkey and Qatar on the Arabian Peninsula and along the trade routes of the Red Sea.

Relations between Eritrea and Saudi Arabia have strengthened in recent years, especially after the peace agreement between Ethiopia and Eritrea. President Afwerki and Ethiopian Prime Minister Abiy were rewarded by King Salman for normalizing their relations with an agreement signed last year. Since that time, President Afwerki has made numerous trips to Saudi Arabia as well as his head of foreign affairs Osman Saleh. He also received a Saudi delegation led by Foreign Minister Adel el-Jubeir.

This friendship is precious for Saudi Arabia. Riyadh, together with the United Arab Emirates, is in fact weaving an alliance with six countries bordering the Red Sea and the Gulf of Aden, a strategic area vital to global navigation and increasingly contested with regional rivals such as Iran, Turkey and Qatar. Initially, the African nations of Egypt, Djibouti, Somalia and Sudan, as well as those of the Middle East, Yemen and Jordan, joined this alliance. 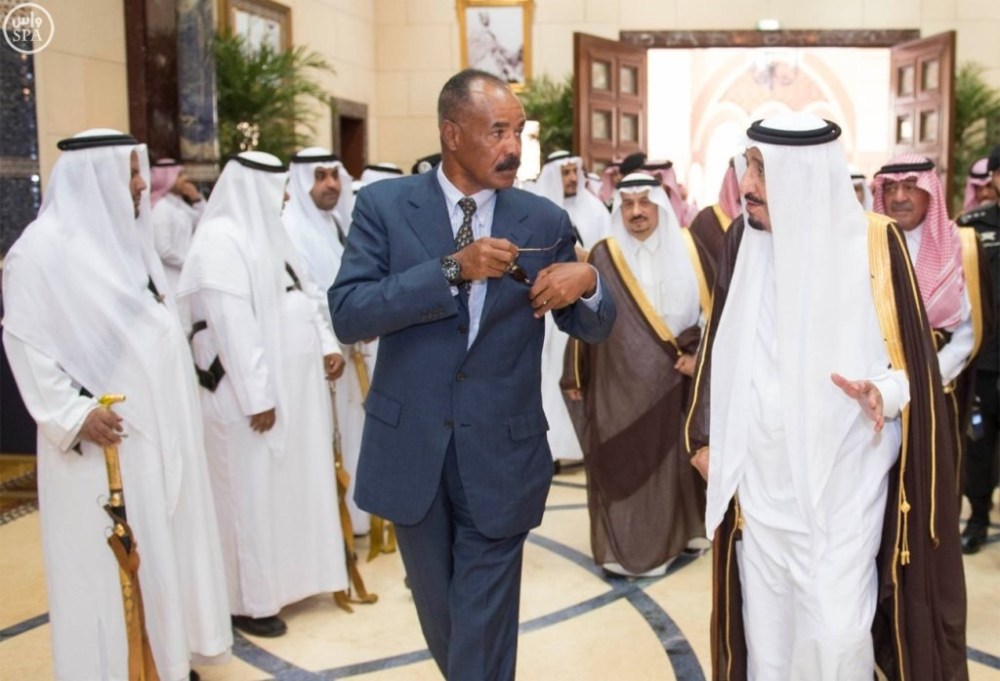 At first, Eritrea remained outside. Although in recent years Asmara has provided logistical support to the Saudi and emirate armed forces engaged in the war in Yemen. Eritrea, with its islands in the Red Sea and a continental coastline of 1,150 kilometers (715 miles), has great strategic importance. This is why Riyadh is trying to get her into the alliance.

“This is part of the kingdom’s efforts to protect its interests and those of its neighbors and to stabilize the region in which we live and create synergies between countries,” Saudi Foreign Minister Adel al-Jubeir told reporters after a day of closed-door meetings -. The greater the cooperation and coordination between the countries of this region, the lower the negative external influence on this region ».

Saudi Arabia and the United Arab Emirates increasingly see the coasts of the Horn of Africa as “their western security side” and fear that their adversaries may take hold in the region. The Red Sea also includes the Bab al-Mandeb strait, through which about 3.2 million barrels of oil per day flow to Europe, the United States and Asia. In recent years the navigable canal has been targeted by pirates and Houthi fighters from Yemen.

Jubeir said the meeting also discussed raising trade and preserving the environment. As part of a drive to diversify the economy from oil, Saudi Arabia has announced several mega-projects along the Red Sea, including a $ 500 billion business area shared with Egypt and Jordan.