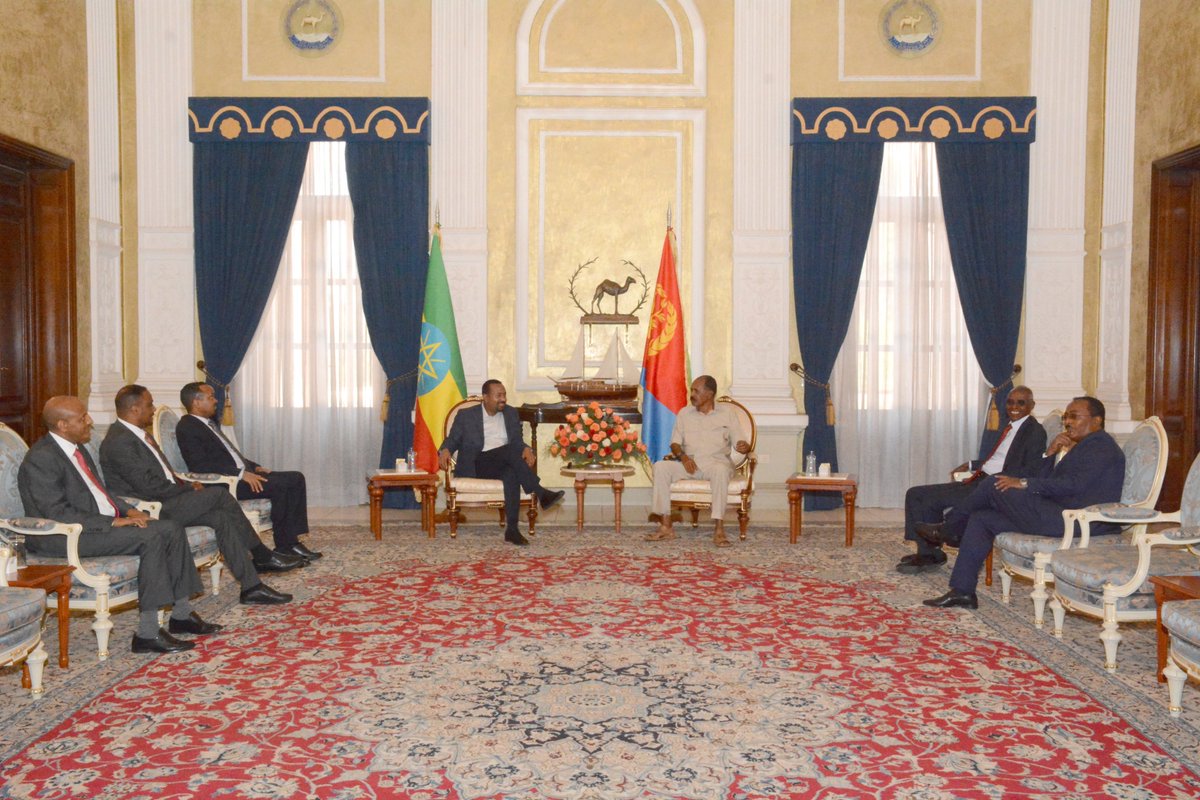 The two sides will discuss further enhancement of the all-rounded cooperation between the two countries as well as regional and other matters of mutual interest. The Ethiopian delegation includes Finance Minister Ahmed Shide and other government officials. 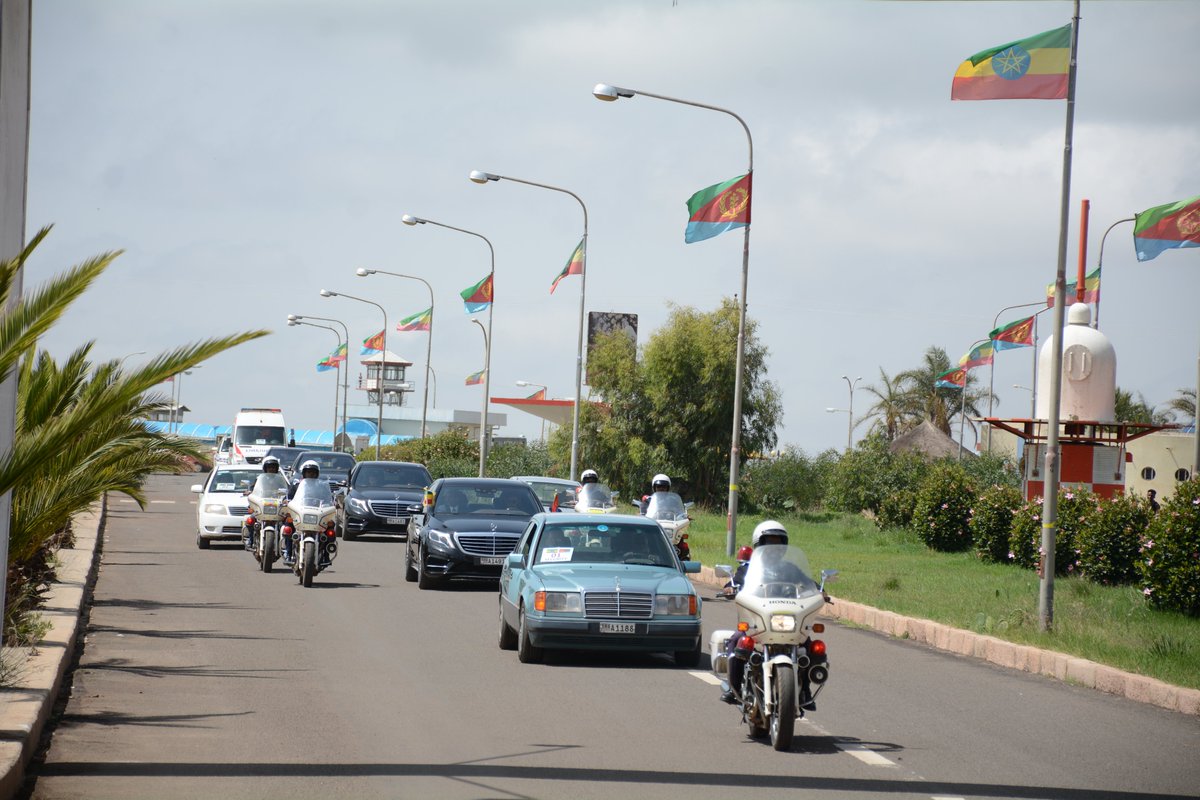 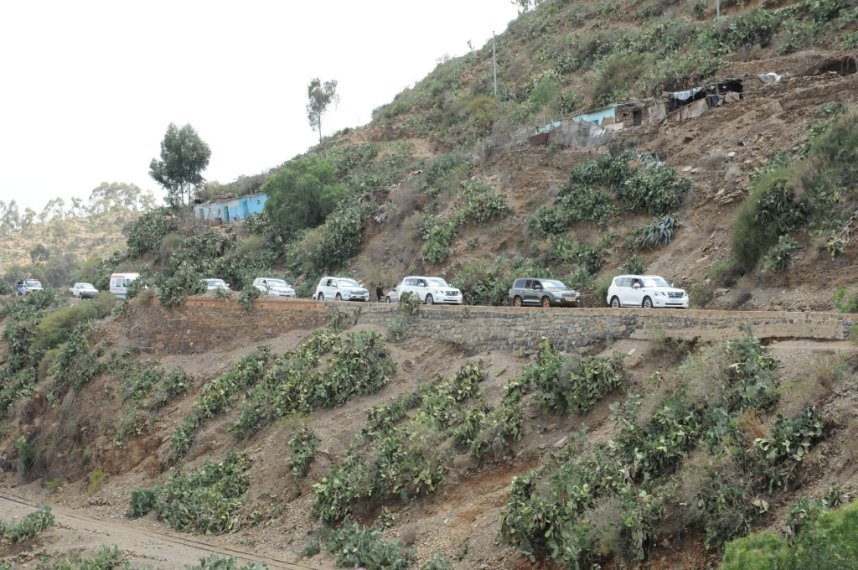 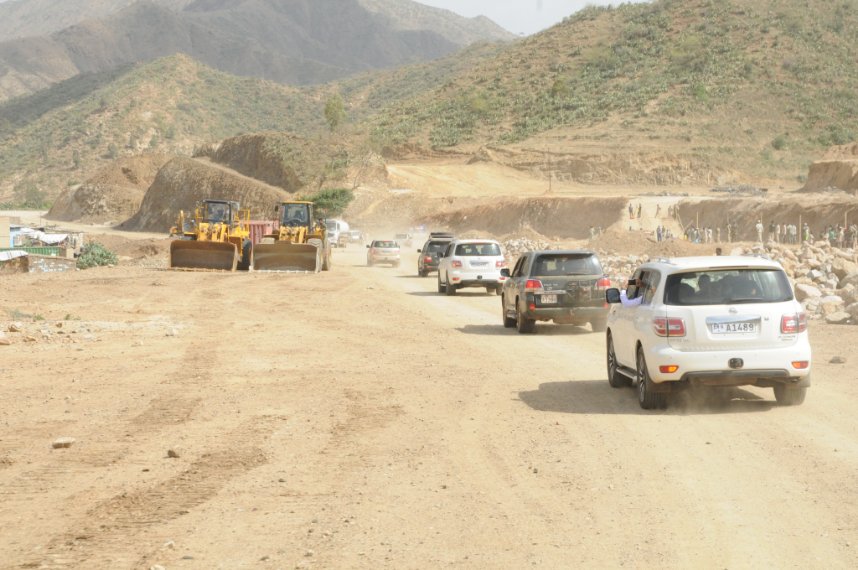