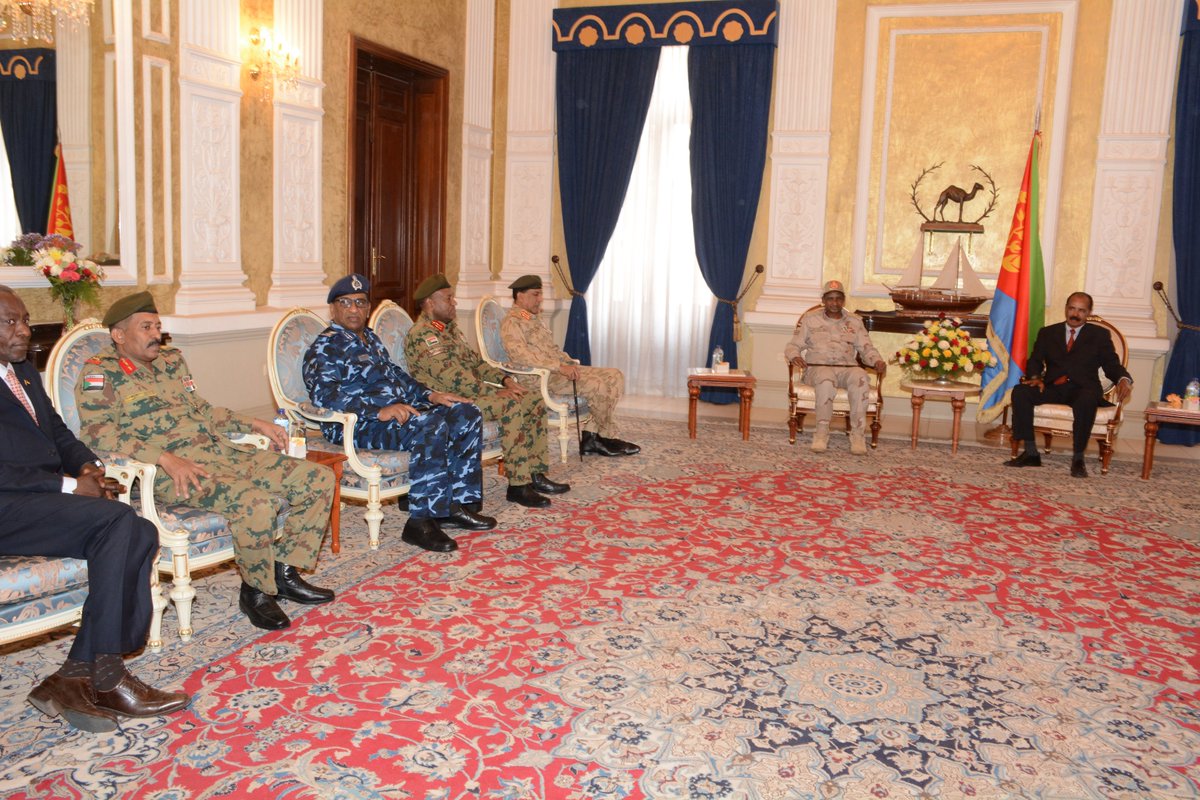 The two sides further discussed progress of Eritrea-Sudan bilateral ties. In this respect, the two sides agreed to open the border between the two countries as well as on the formation of Joint Committee to chart out the modalities and monitor the implementation of the agreement. 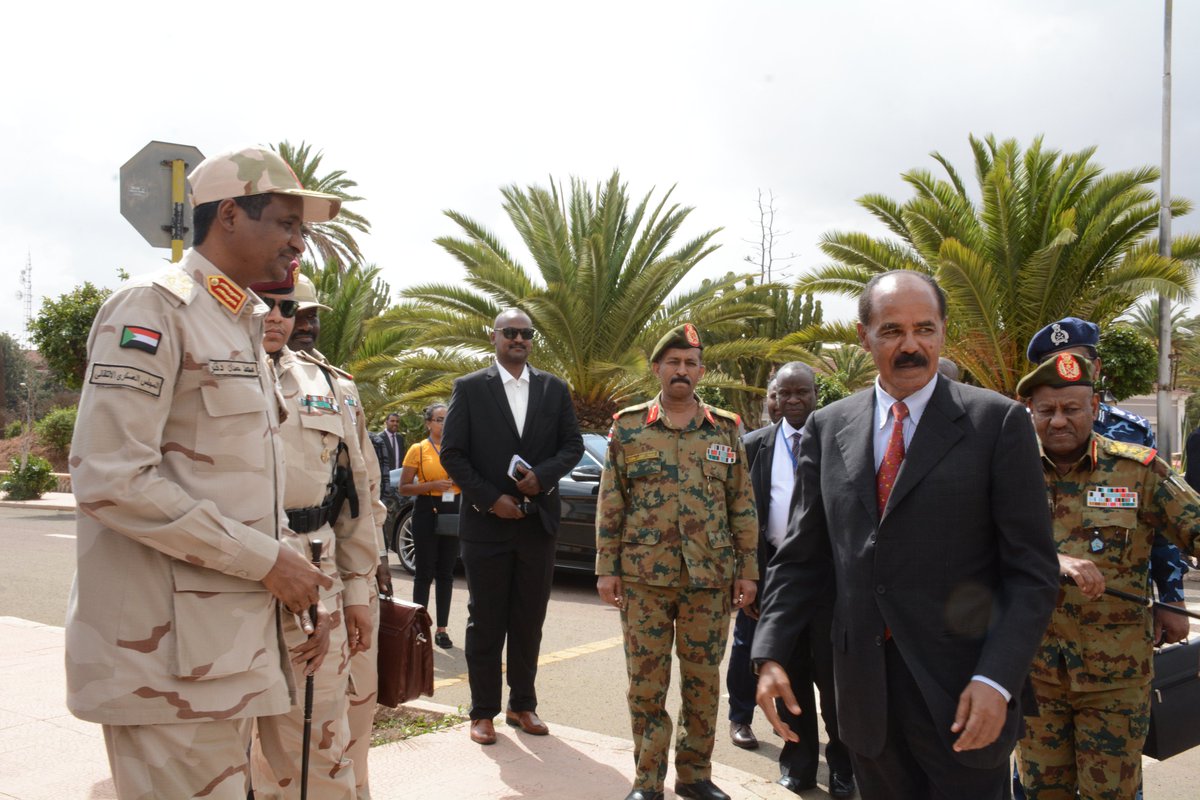 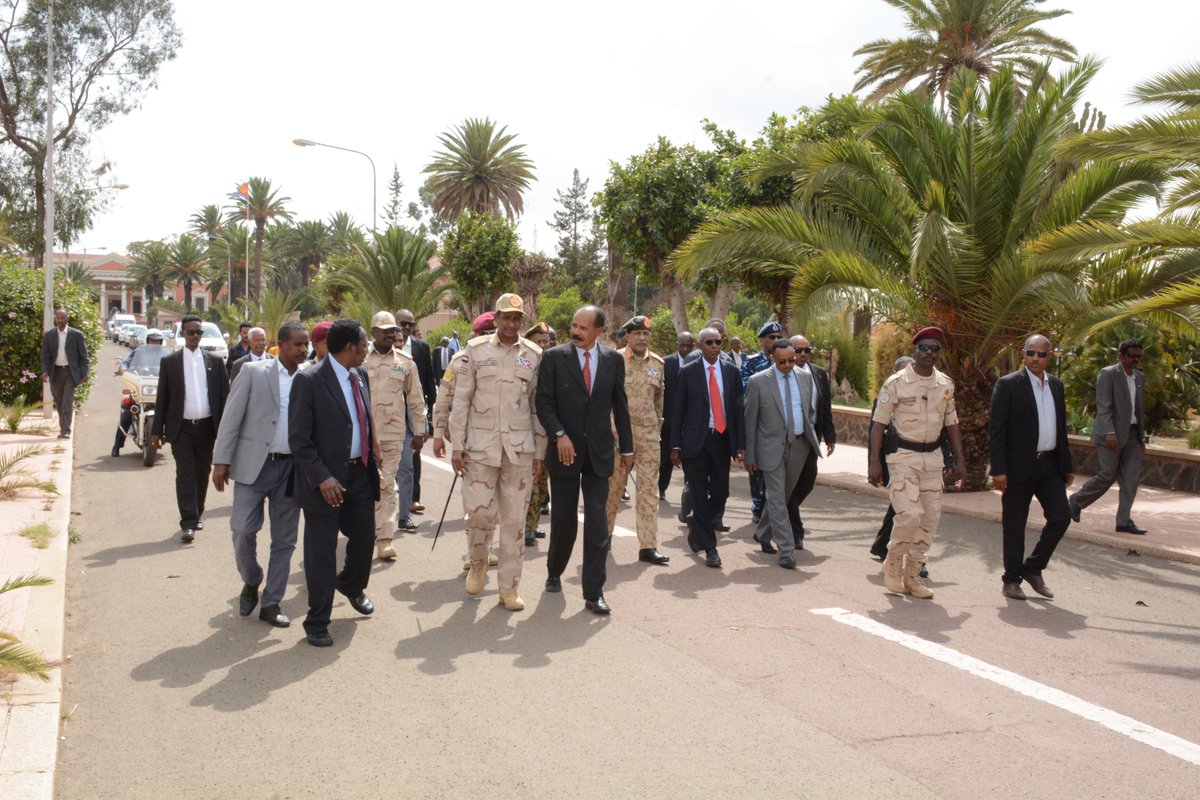