June 28, 2019: Ethiopia has a new army chief in the person of General Adem Mohammed. He replaces assassinated Seare Mekonnen whose death on June 22 is still being probed.

Until he was appointed today by Prime Minister Abiy Ahmed, he served as head of the intelligence agency, the National Intelligence and Security Service, NISS.

He is replaced as spy boss by Demelash Gebremichael. The third major appointment is of Lieutenant General Mola Hailemariam as Chief of Ground Forces. 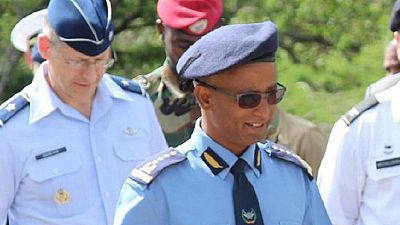 The shakeup in the top brass of the army comes a week after the incidents of June 22 which claimed the lives of Seare and a retired general in Addis Ababa.

The PM’s office in its first update on the June 22nd incident since last Sunday, June 23rd said in a social media post: “212 suspects apprehended in connection with the coup attempt in the Amhara region while 43 individuals detained in Addis Ababa. Investigations still ongoing with potential for more arrests.”