Nipsey Hussle’s father, Dawit Asghedom, had not spoken publicly since his son’s death until recently, including today for his beloved child’s funeral. Hussle was shot and killed outside his Los Angeles clothing store on March 31. Nipsey Hussle and his dad were very close, having recently traveled to his father’s home country just last year. His father often helped his son out at his clothing store. Here is what you need to know about Nipsey Hussle’s dad.

1. Nipsey Hussle’s Dad, Dawit Asghedom, Said God Sent Nipsey To Give a Message to the World

Nipsey Hussle with Larry King and his dad

Nipsey Hussle’s dad, Dawit Asghedom, told the Los Angeles Times that God sent his son to give a message to the world, and Nipsey had completed what he was called to do. “We all have a plan, but God has his own plan. So he had completed what he needed to be doing and he did it early so (God) probably want to take him early, too.”

2. He Was Named After His Dad & His Name Means ‘God Will Rise’

Nipsey Hussle’s parents named him Ermias Davidson Asghedom. His first name means “God will rise,” he told CBS LA. This name came from his father, who was born in Eritrea, an East African nation. 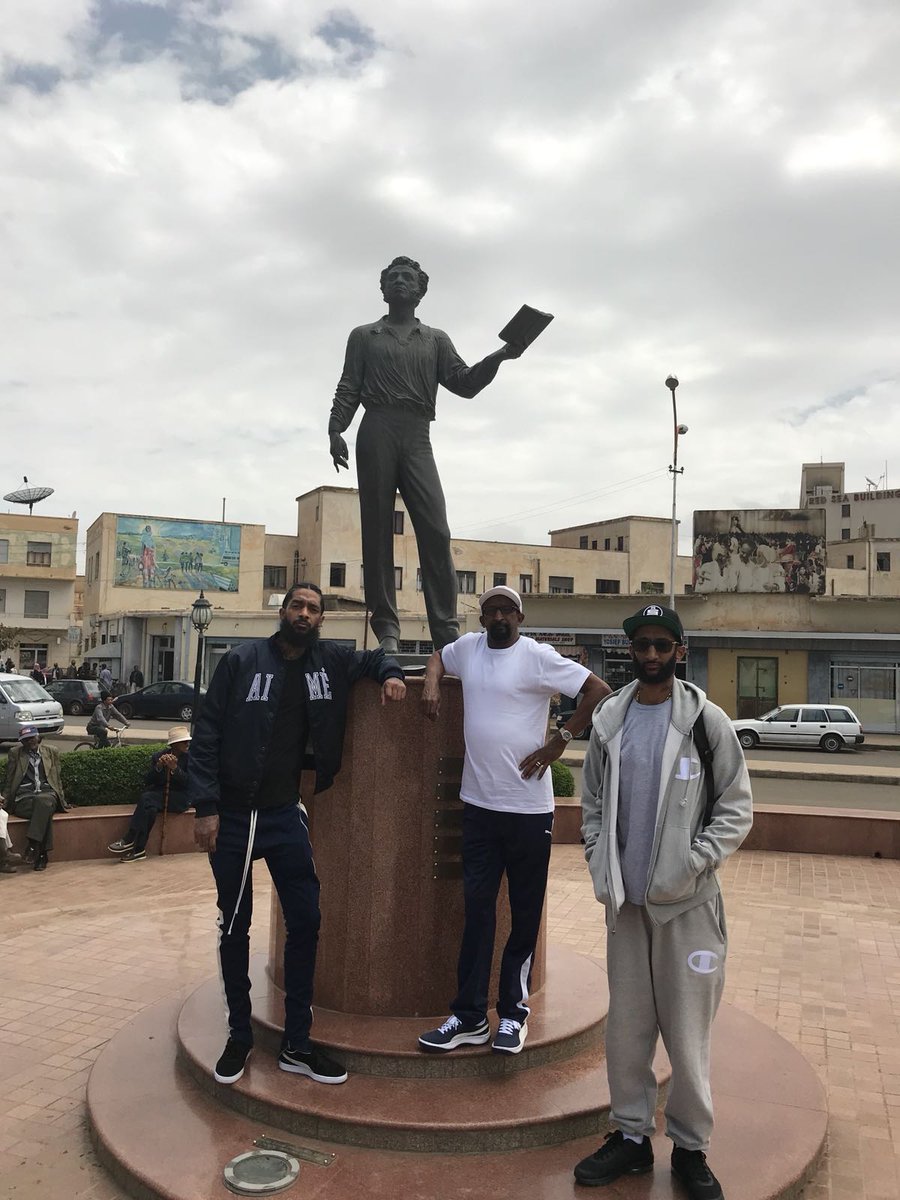 Nipsey Hussle’s dad often helped him out at his store The Marathon. His dad often manned the counter at the store, greeting customers and helping them. You can see a video with his dad from 2017 above. His dad appears about halfway through the video.

4. Nipsey’s Dad Fled War in Eritrea. Hussle Once Said Visiting There Was Life-Changing for Him.

Nipsey Hussle told Africa’s Country that his dad came to the United States after fleeing an ongoing war in Eritrea. He’s visited the country where his father is from twice and it was “life-changing,” he told CBS LA. “To see my family breathe the air for a little bit.”

Hussle told Complex: “As I got older, my pops tried to keep me involved with the culture by telling me the stories of the conflict between Ethiopia and Eritrea, how he came to America, and about our family back home, because all that side of my family, my aunties, grandparents, is in Africa.”

He told Africa’s Country that he and his brother, Samiel, visited Eritrea with his dad in 2004 when Nipsey turned 18. They stayed for three months and the trip had a profound impact on him. At first he experienced culture shock. He said, “I experienced culture shock. The sh** that we rely on day-to-day out here, your cell phone, Internet, e-mail, and your females, [laughs] and your daily movement, it’s all cut off once you get out there. It’s more about the interaction with people.”

In 2018, Nipsey Hussle visited Eritrea again with his dad and brother, Face2Face Africa reported. It was his first time back in 14 years. They met President Isaias Afwerki and toured the capital city of Asmara. 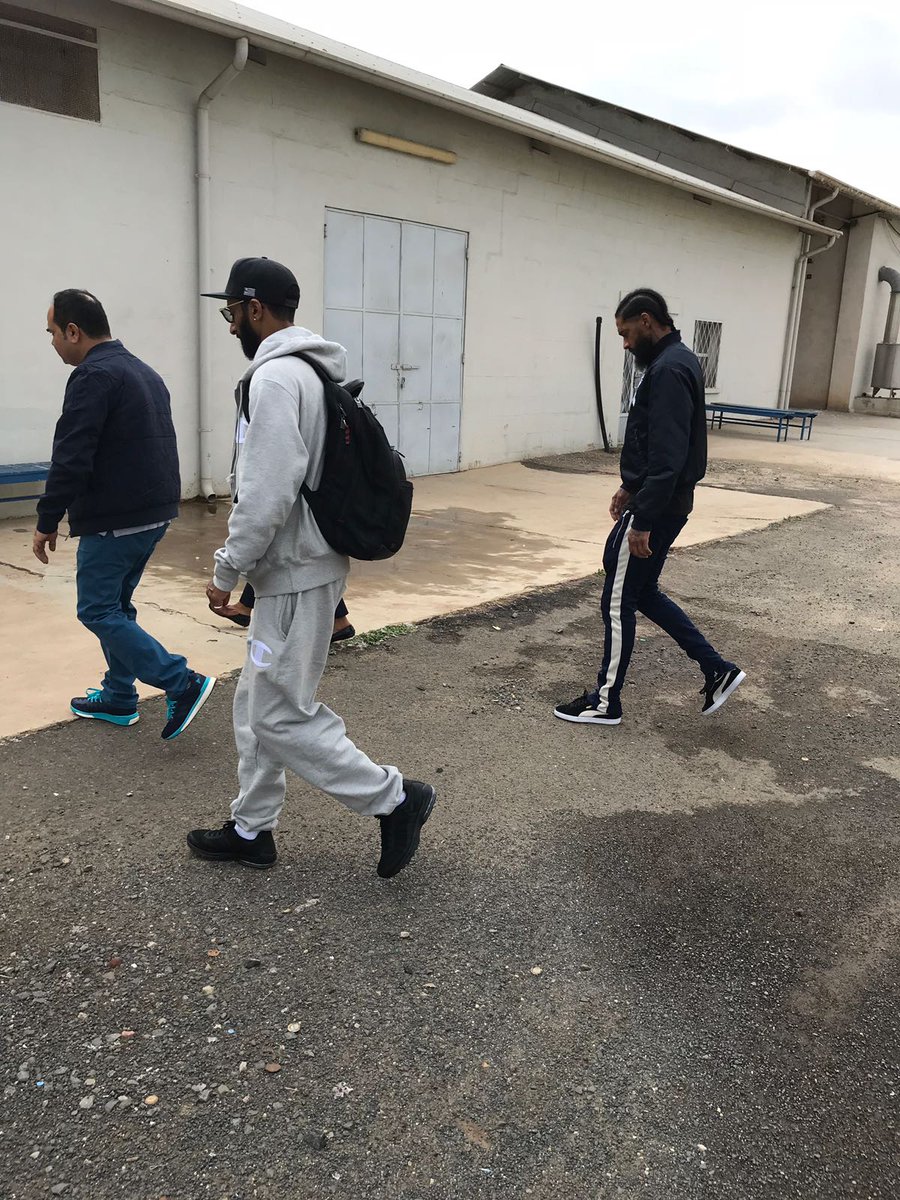 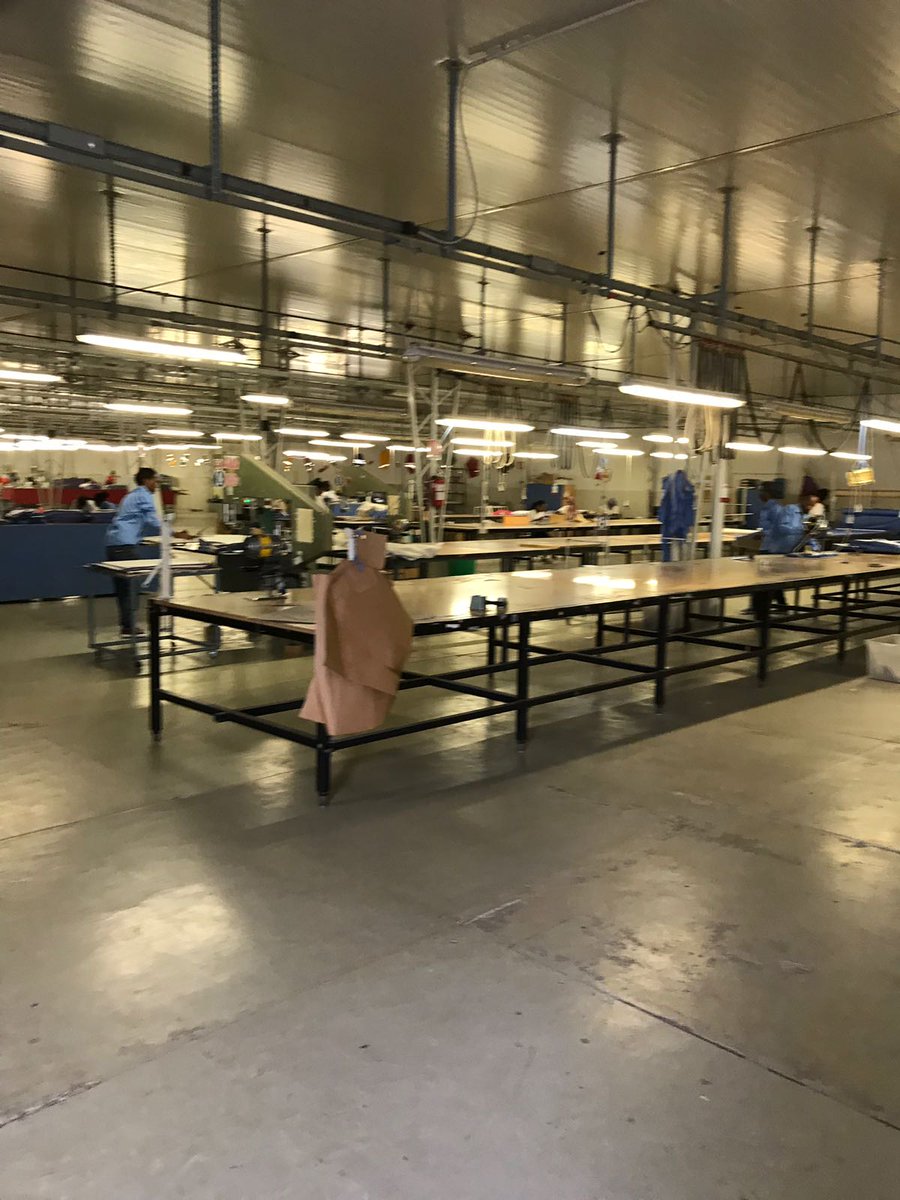