Addis Ababa, February 14, 2019 (FBC) -An Eritrean Public and Cultural Diplomacy delegation drawn from all walks of life is due to visit Ethiopia today, according to the Ministry of Foreign Affairs.

Spokesperson of the Ministry of Foreign Affairs, Nebiat Getachew, told journalists today that the visit aims to strengthen the historical relations and people-to-people ties between the two countries. 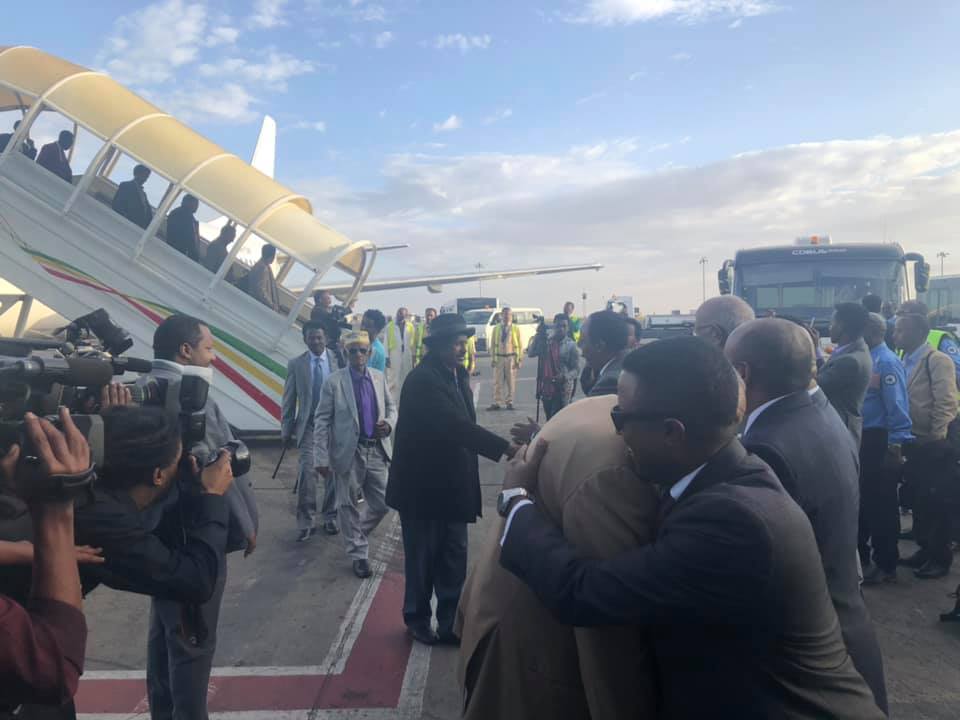 He said that Eritrean Public Diplomacy delegation comprises 55 members which will attend series of cultural and musical concerts in 4 Ethiopian cities.

According to the program, an Eritrean musical band, along with Ethiopian artists, will stage a concert in Bahir Dar on 16 February; Adama on 17 February, Hawassa on 19 February; and lastly in Addis Ababa on the 21st of February.

According to the Spokesperson, Ethiopia seized the 32nd Ordinary session of the AU summit as a good opportunity to promote its national interests.

He also underpinned that the summit took note of Ethiopia’s new refugee law which he says, has been one of the most progressive refugee policies in Africa and beyond.

The new law allows refugees to obtain work permits, access to education and health services, obtain drivers’ licenses, legally register life events such as births and marriages and opens up access to national financial services, such as banking. 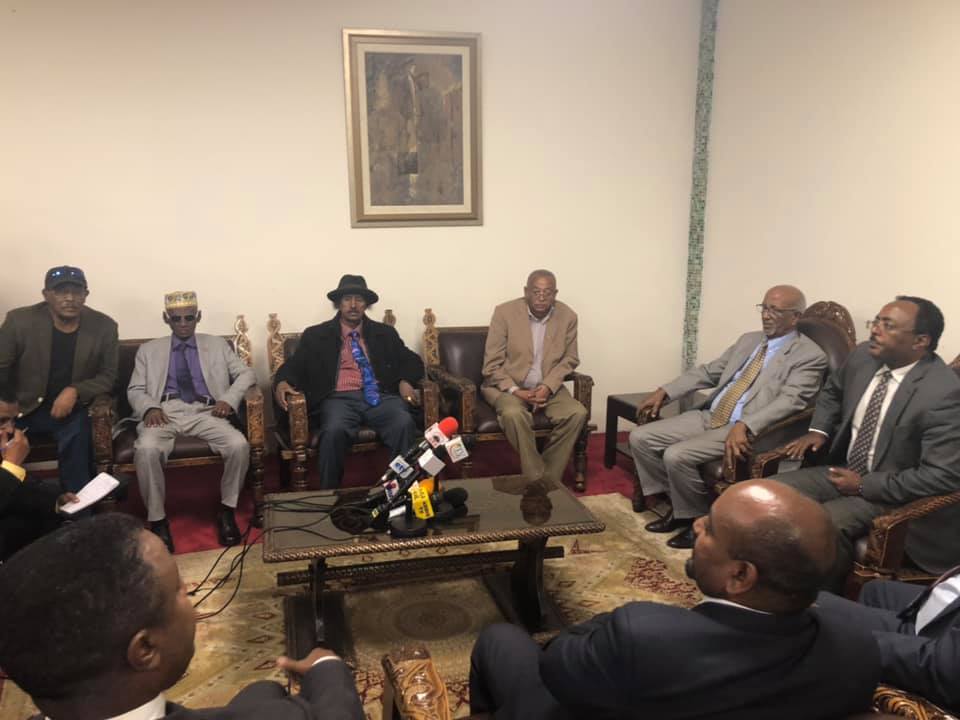 The Spokesperson also mentioned that the decisions by the Summit on moving forward the African Continental Free Trade Area (AfCFTA) go on par with Ethiopia’s national interests. 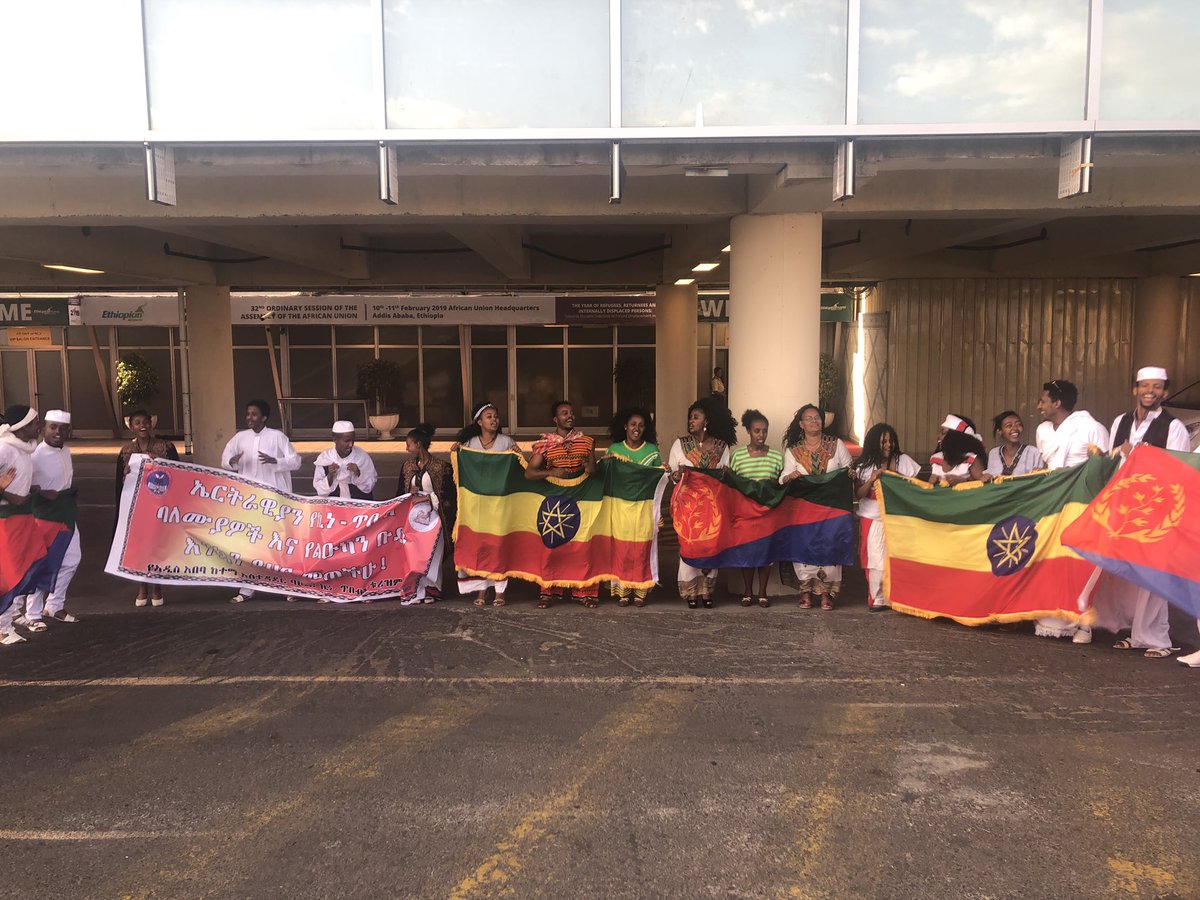