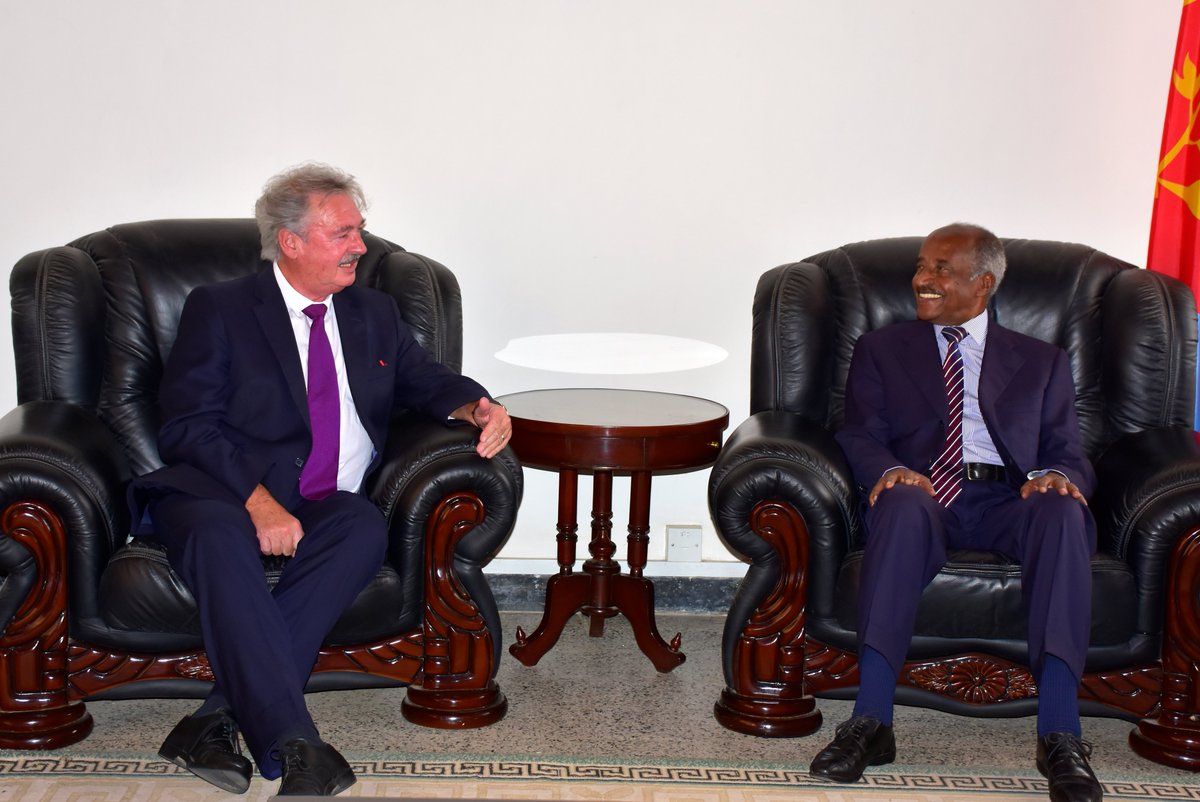 At the meeting the two sides discussed on bilateral relations, the progress of the peace agreement between Eritrea and Ethiopia as well as on regional issues of interest to the two countries.

Indicating that Eritrea and Ethiopia signed the historic agreement after more than 20 years of hostility and conflict, Minister Osman Saleh said that effort is being exerted to strengthen economic cooperation between countries in the Horn of Africa. 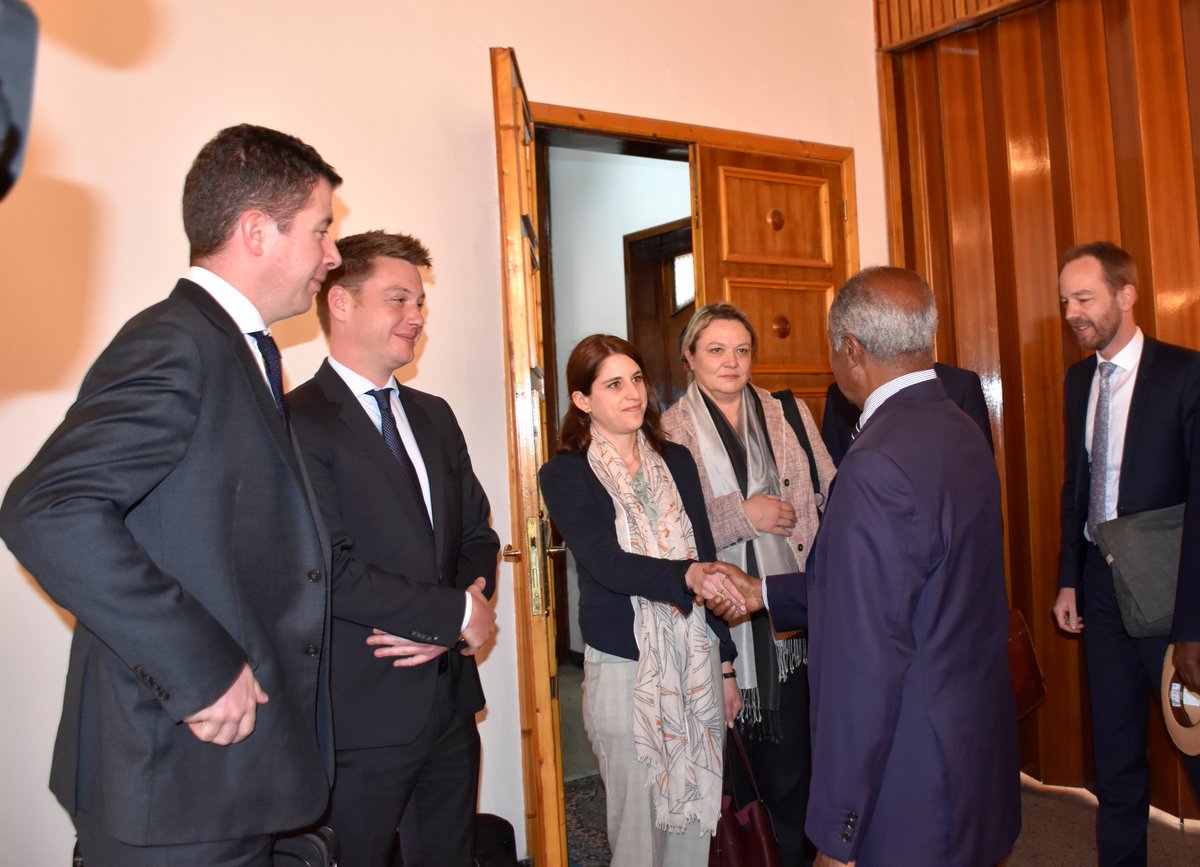 Minister Osman expressed expectation that European countries will support the program and that strong effort will be exerted to strengthen economic cooperation and partnership between Eritrea and the European Union.

Minister Jean Asselborn on his part said that the new era of peace and cooperation unfolding in the Horn of Africa will have significant contribution in the diplomatic development and expressed his country’s readiness to work for strengthening relations between Eritrea and his country.