The 182nd anniversary of poet and writer Alexander Pushkin was observed on February 11 here in the capital.

Present on the observance at the Alexander Pushkin Monument were senior Government and PFDJ officials, members of the Russian Embassy and Eritreans who pursued studies in Russia.

The Governor of the Central region, Maj. General Romodan Aweliai, and Mr. Azim Yarkhmedov, the Ambassador of the Russian Federation to Eritrea, laid wreath at the Monument.

The Russian Ambassador said that poet and writer, Alexander Pushkin has made major contribution in the history of Russian and world literature.

Poems by Pushkin in the Russian language as well as translated versions in Tigrigna, French, German, English and Korean were also presented. 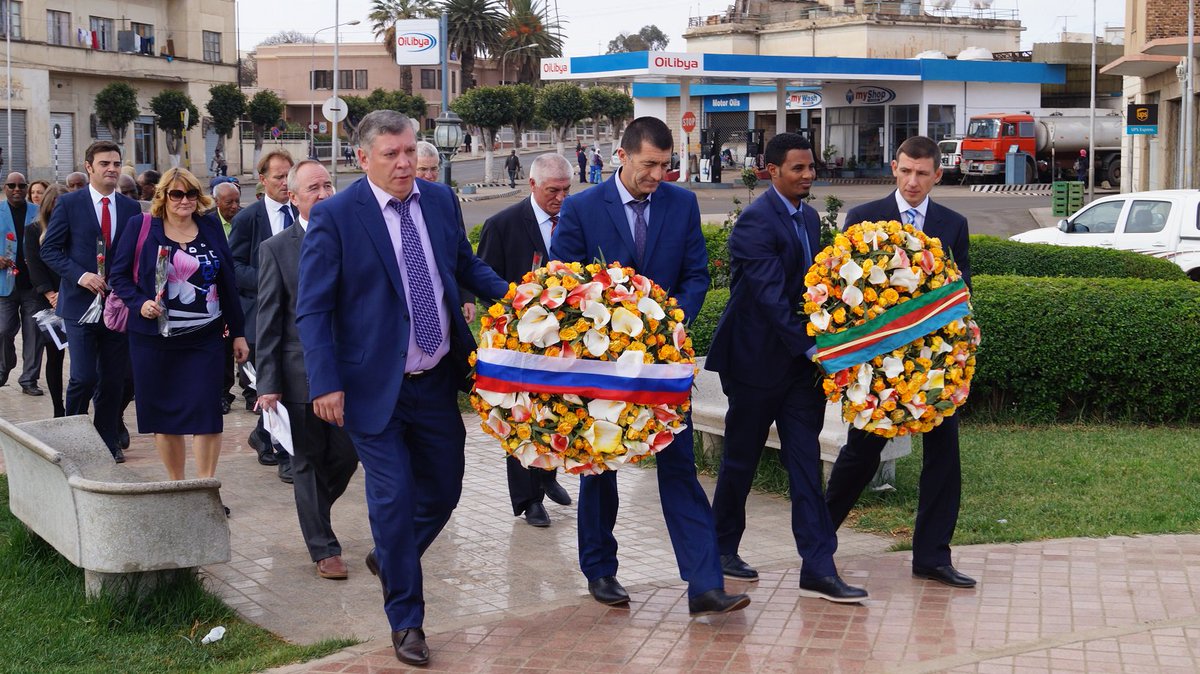 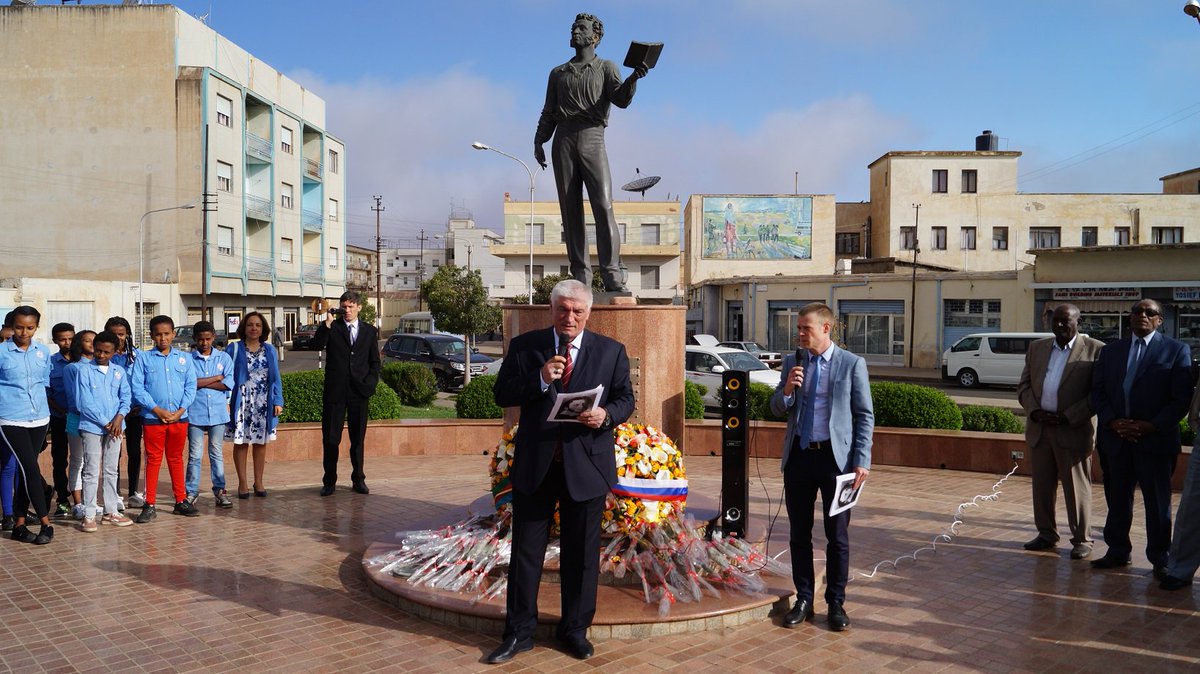 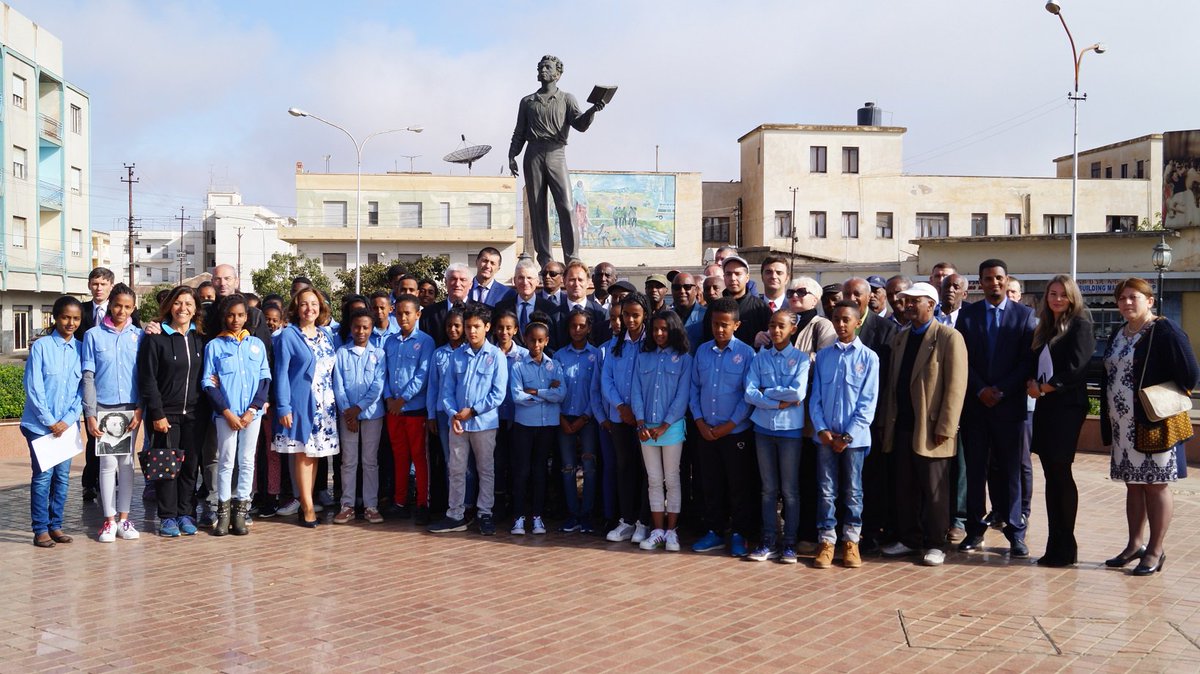