The European Union, EU, has emphasized its support for the July 2018 peace deal between Ethiopia and Eritrea. An EU delegation is in Asmara to hold talks on support for the deal.

“On the agenda the extraordinary rapprochement with Ethiopia, impact in Eritrea and in the Horn and ways the EU could best support these evolutions,” he wrote in a tweet. 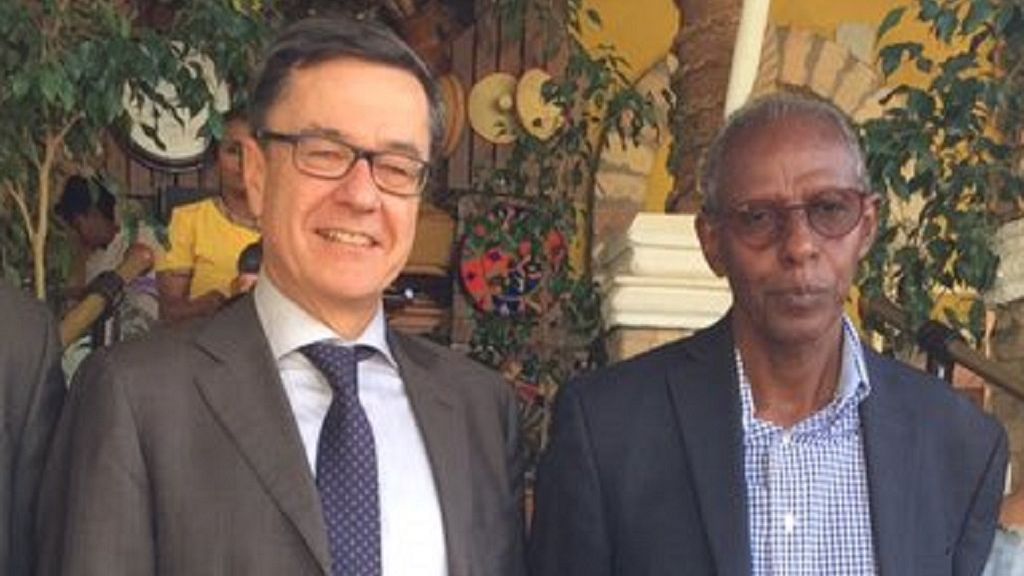 The July 8 peace deal signed by Prime Minister Abiy Ahmed for Ethiopia and Isaias Afwerki for Eritrea, ended decades of hostilities between the two countries.

Major developments have followed since the deal was signed with the full restoration of all diplomatic, trade and people-to-people ties after the reopening of border crossings between the two.

Leaders of both countries have been awarded two gold medals for their respective roles in the peace process. The first was in the United Arab Emirates and then in Saudi Arabia.

The effects of the deal has also extended beyond the region with Eritrea restoring friendly ties with Somalia and accepting to resolve diplomatic differences with Djibouti.

Targeted sanctions on Asmara were also lifted in mid-November by the United Nations Security Council, the sanctions imposed since 2009 had long been described as useless and unjustified by the government.