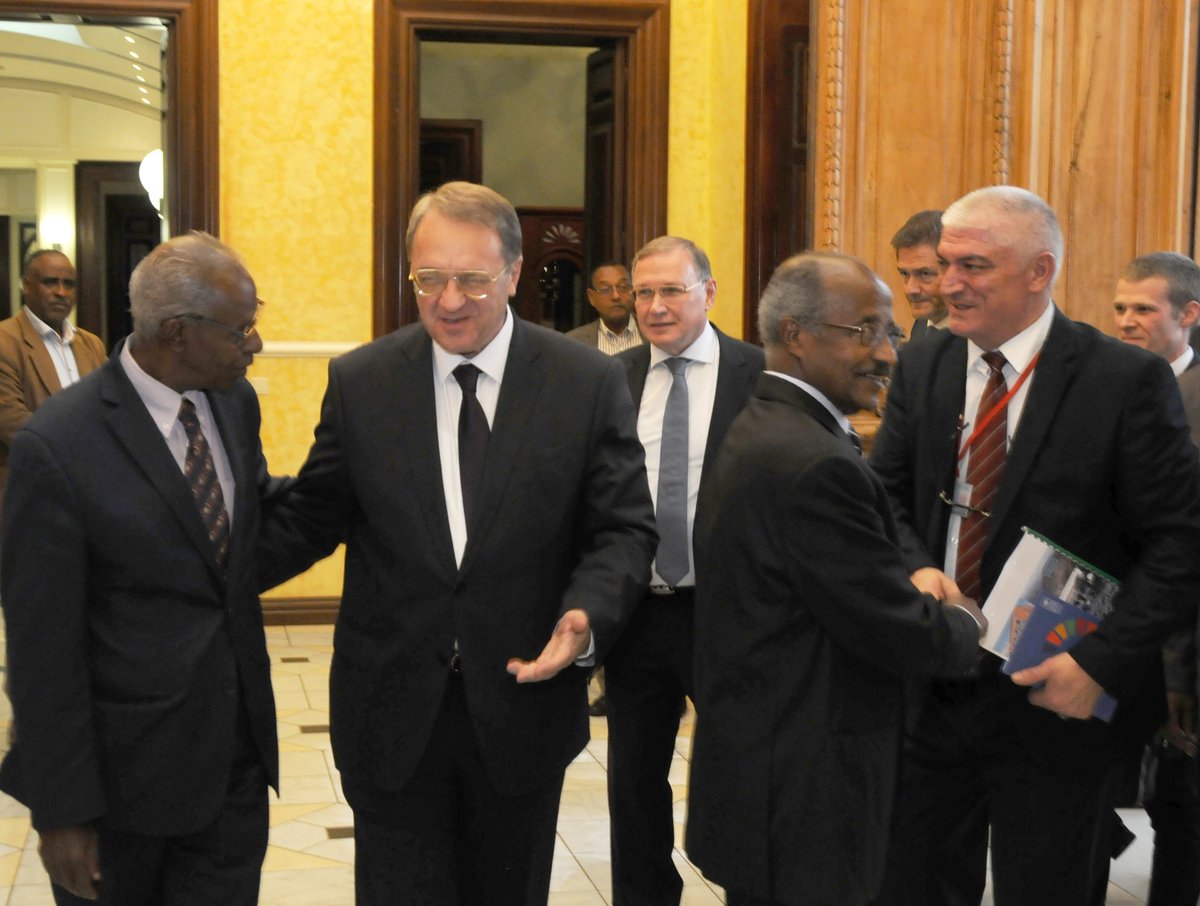 Russia’s Deputy Minister of Foreign Affairs applauded the bold peace initiatives recently taken by Eritrea and other countries in the Horn of Africa that will bolster regional economic growth. He pledged greater Russian role in investment/trade with Eritrea & the region as a whole.