The Untouched Diving Paradise of the Eritrean Red Sea

It is rare to hear the words Africa and scuba diving in the same sentence but this is the precise experience afforded to tourists on the coast of Eritrea. The Eritrean Red Sea coast, also called the “Blue Gold” of the Red Sea, is a divers paradise.

Eritrea is situated in northern East Africa. It borders Sudan in the west, Ethiopia in the south, and Djibouti in the southeast. The east and northeast of the country have an extensive coastline on the Red Sea, directly across from Saudi Arabia and Yemen. 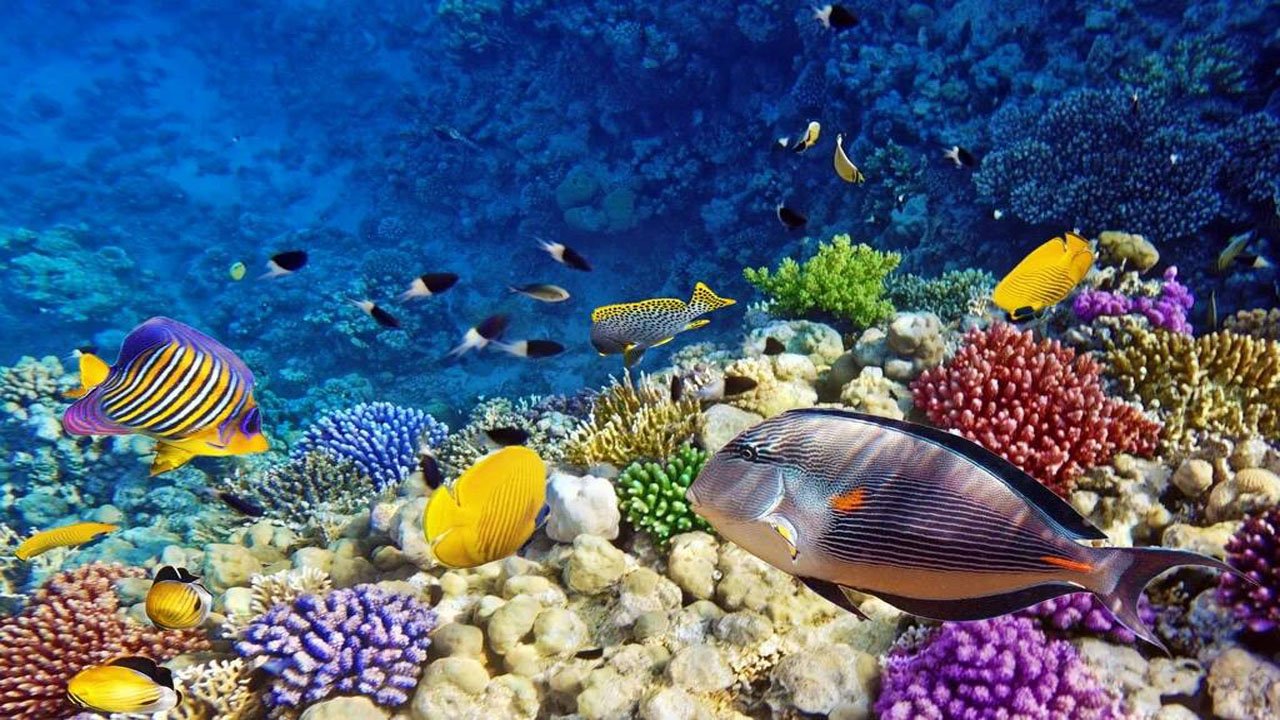 The local city Massawa, beside the Dahlak Archipelago, was built on a fossil coral reef, and it is from here that many tourists take their dive. Massawa’s coast has plenty of fish and plankton. 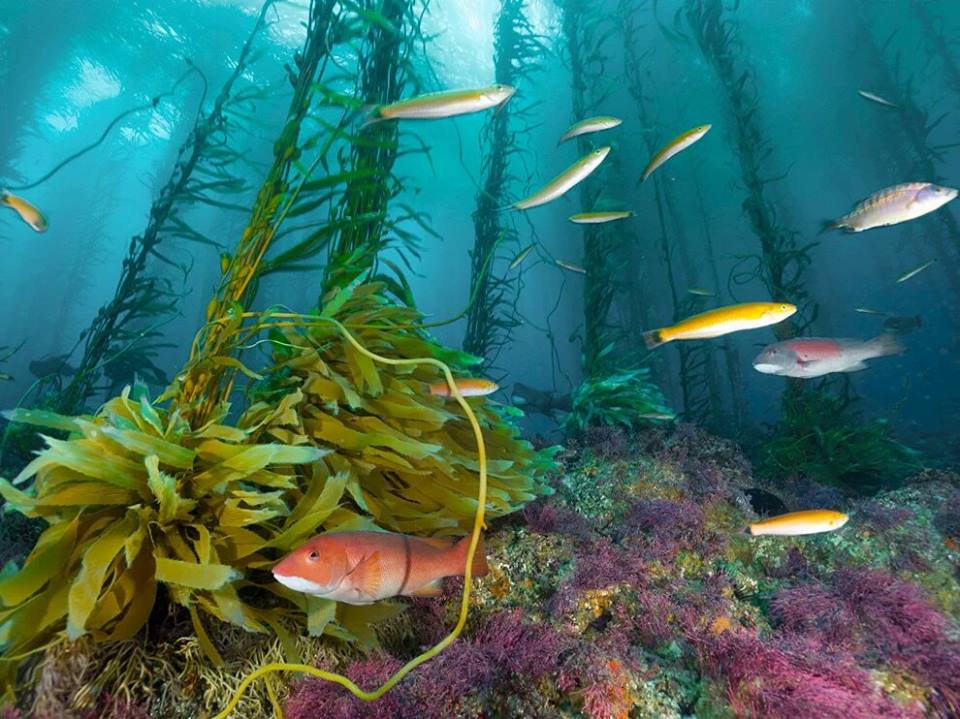 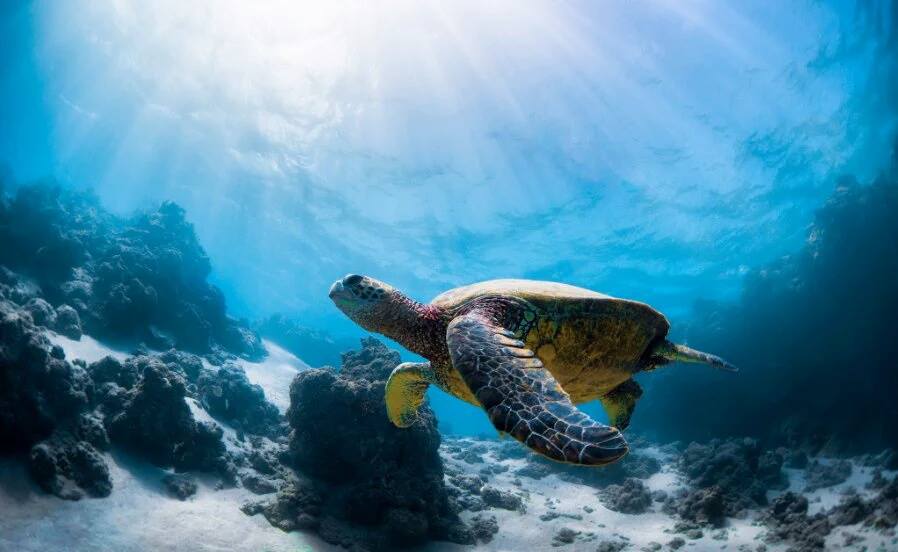 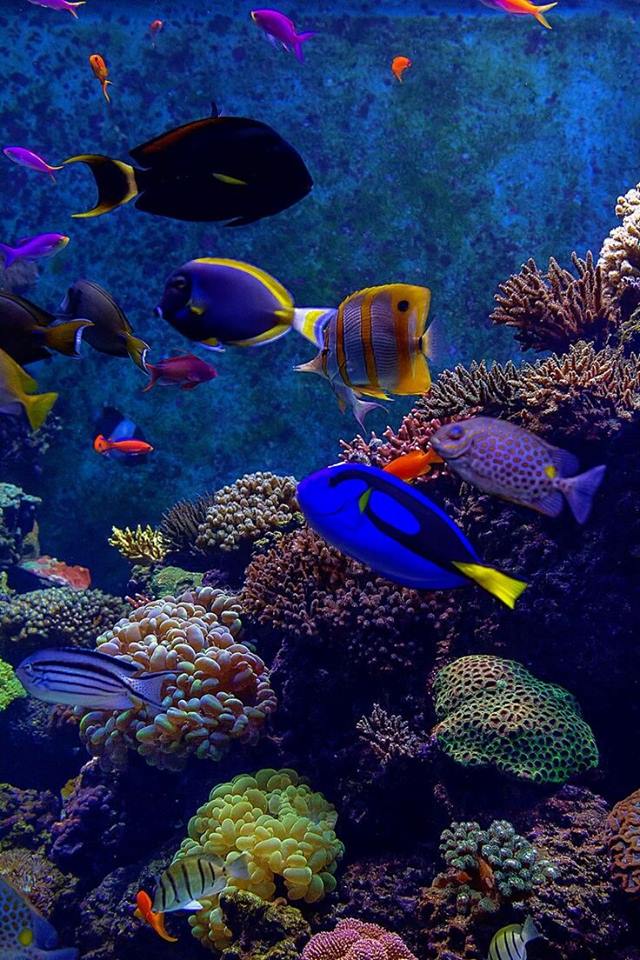 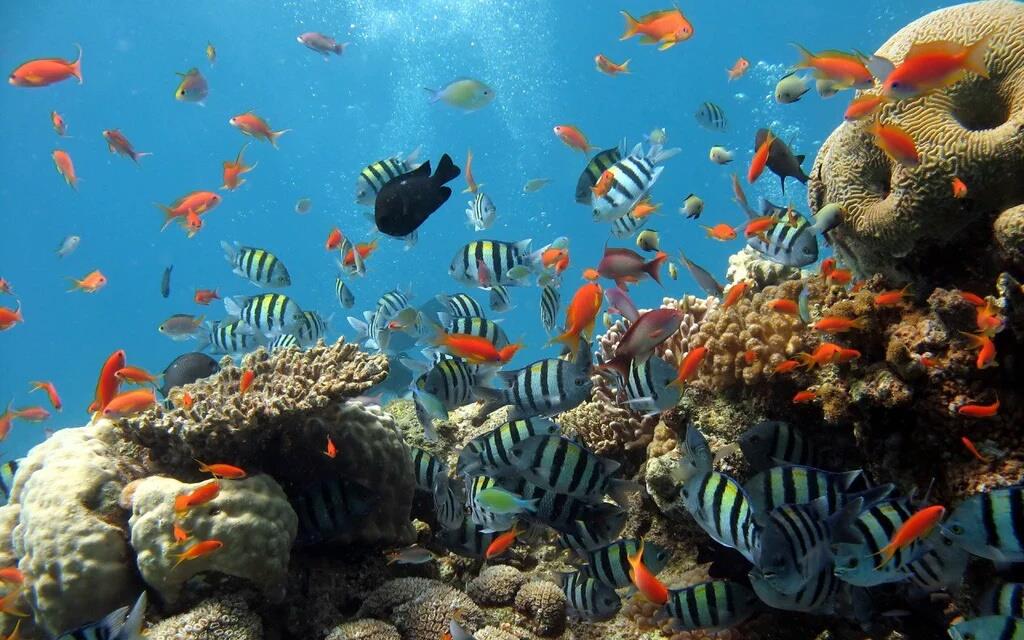 In fact, the name of the country, Eritrea, is based on the Greek name for the Red Sea (Erythra Thalassa), which was first adopted for Italian Eritrea in 1890. 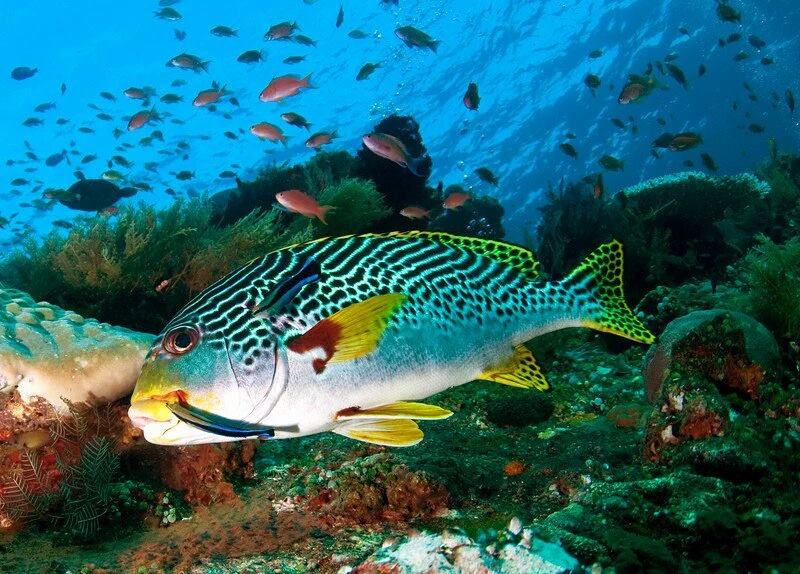 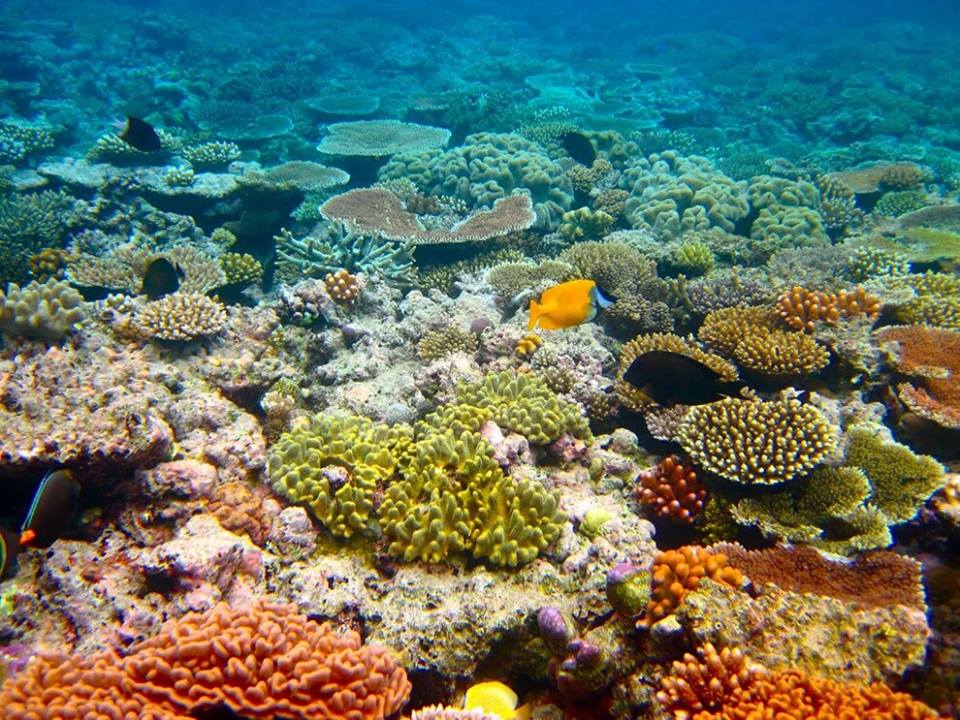 For advanced divers, Dessei Islands Sehil, Camel, and Northwest are 15-40 meters deep and serve as the best locations to watch groupers, reef sharks, barracudas, and dolphins.