TRIPOLI (Reuters) – The U.N. refugee agency is resuming evacuations of migrants from Libya with a flight of 132 mostly Eritrean refugees and asylum seekers to Niger for resettlement in third countries.

The group left Tripoli’s Mitiga airport late on Tuesday but the plane had a technical problem and had to turn back, U.N. officials said. They were due to depart again late on Wednesday.

UNHCR previously evacuated about 1,020 refugees and asylum seekers to Niger, but the process had been suspended from late February because of delays in resettling them in Western countries.

Several hundred refugees have been resettled directly from Libya, but numbers have been limited because most Western embassies evacuated from Tripoli in 2014.

——————–
Another evacuation flight from Libya to Niger is planned for next week, said UNHCR official Omar Bugharsa. 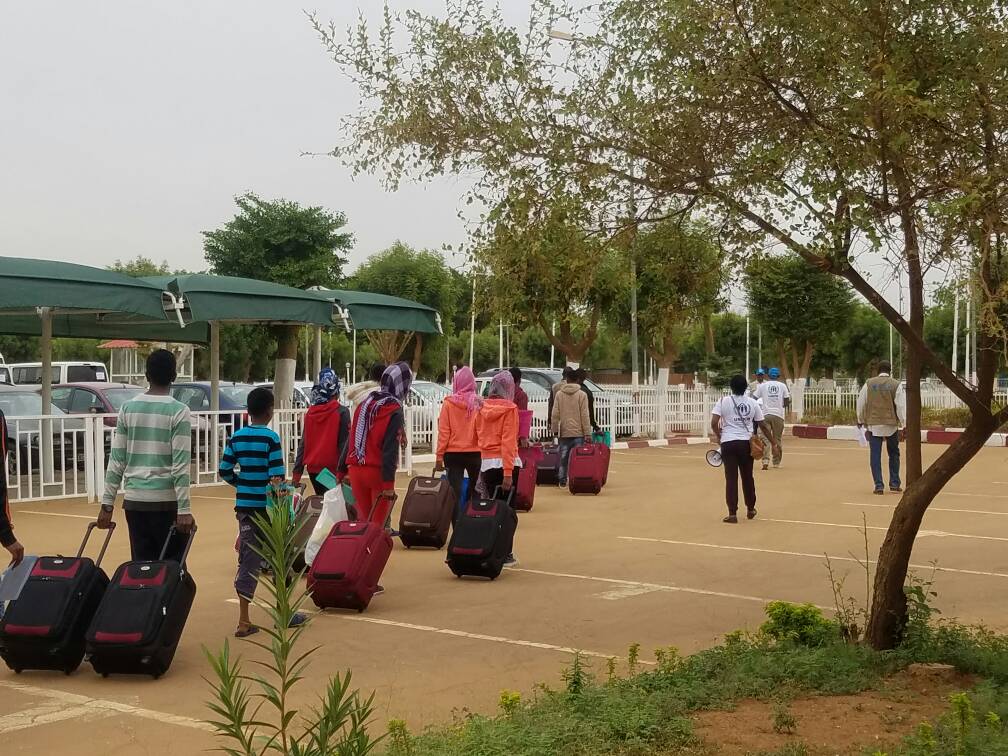 There are hundreds of thousands of mainly sub-Saharan African migrants in Libya, some of whom traveled to the country hoping to cross to Europe by sea.

Many experience dire conditions and abuse including forced labor and torture in Libya as they pass through the hands of smuggling networks and armed groups.