Drowned Refugee from Zaltbommel Had Just Picked Up a New Car

SALT BOMB – Everything was exemplary, after the crossing to Europe on a rickety and full boat in 2015 until that  fateful Thursday night , last week. Mebrie Melake from Eritrea drowned, together with a friend, in the Waal.

Zaltbommel mourns an ‘example-refugee’ with a fiery ambition: to start a nice family and earn his money as a car mechanic. Together with his 33-year-old Zaltbommel friend Gerry Gilay Kedane, who came from Eritrea like him, Mebrie Melake (28) drowned late in the Waal on Thursday evening. 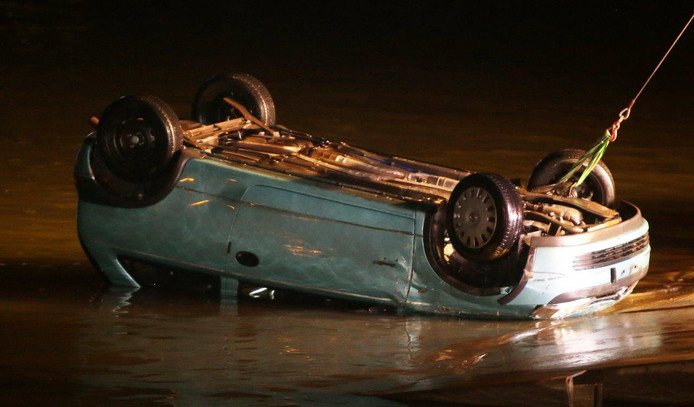 A day earlier, Wednesday, April 4, Mebrie got his driving license. He went home with delight, in Zaltbommel. Because he had lived and spared economically enough for a nice second hand. In Utrecht an Opel Corsa was for sale and Thursday evening he returned with his acquisition to Zaltbommel, where he asked compatriot and friend Gerry Gilay Kedane if he would go on touring the area for a bit. Like everyone who has a new car does.

Their journey ended abruptly an hour later in the Waal near Brakel, where they unsuspectingly descended from the ferry in the dark. Some members of soccer club VV Brakel saw it happen, but could do nothing more. The car disappeared under water. That same night Gerry’s body was recovered; Mebrie did not find a special search team until a day later. 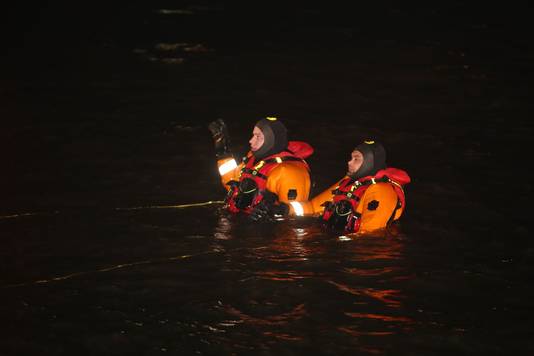 Mebrie was, when he arrived in the Netherlands after a flight from his uprooted fatherland Eritrea in 2015, alone. He ended up from one shelter in the other but found his ‘home’ in Zaltbommel after about half a year. He turned out to have a special talent for making rapid contacts in the local community. He did not have a family here. Friend Gerry, who led a more withdrawn life with his family, though. He leaves  behind a wife and three children .

Within the Zaltbommel community, Mebrie was fairly well known. He played in the eighth team of Nivo-Sparta and later ended up in 2015 with  Elliz in Company, the foundation that supports refugees, among other things, in their search for work. The death of Mebrie is also a huge blow to founder Elze Frie. She is struck, softly said. Elze calls him the ultimate example for many refugees. “Mebrie was so pure, so eager to learn, so soft and sweet. He taught us how to handle the sewing machine, but in his spare time he was always studying. Behind the laptop. He wanted to know everything about geography, history and biology, for example. And well, so engaging. What is most helpful to me is his first beer. When I asked him if he still liked it, he giggled: ‘Better not, I think I’ll go home.’ “ 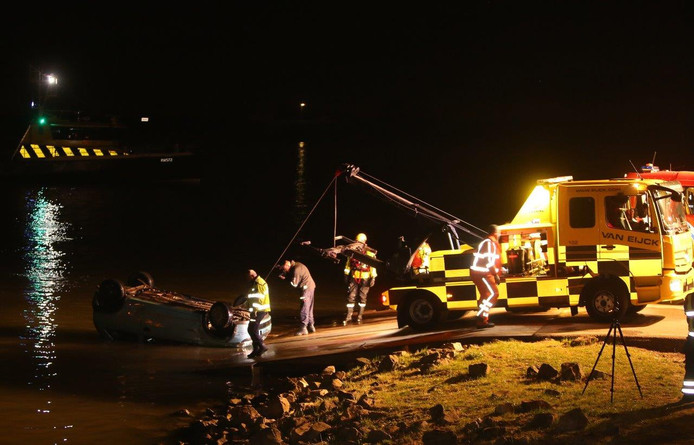 At football club Nivo-Sparta words sound similar. The club celebrated Mebrie on Saturday, before a major match of the first team, with  torches and a minute’s silence  . ,, I have experienced more sad things at the club, but this is all about things, “says Bert Wernke, president. ,, Mebrie really was part of the team and really participated in society.” Something that confirms Henk Smit, the language coach of Mebrie. “He was rarely motivated to integrate. Realized very well that he also had to make contacts with Dutch people. He had the perfect mentality to quickly and successfully integrate.

If someone deserved a good future, it was Mebrie 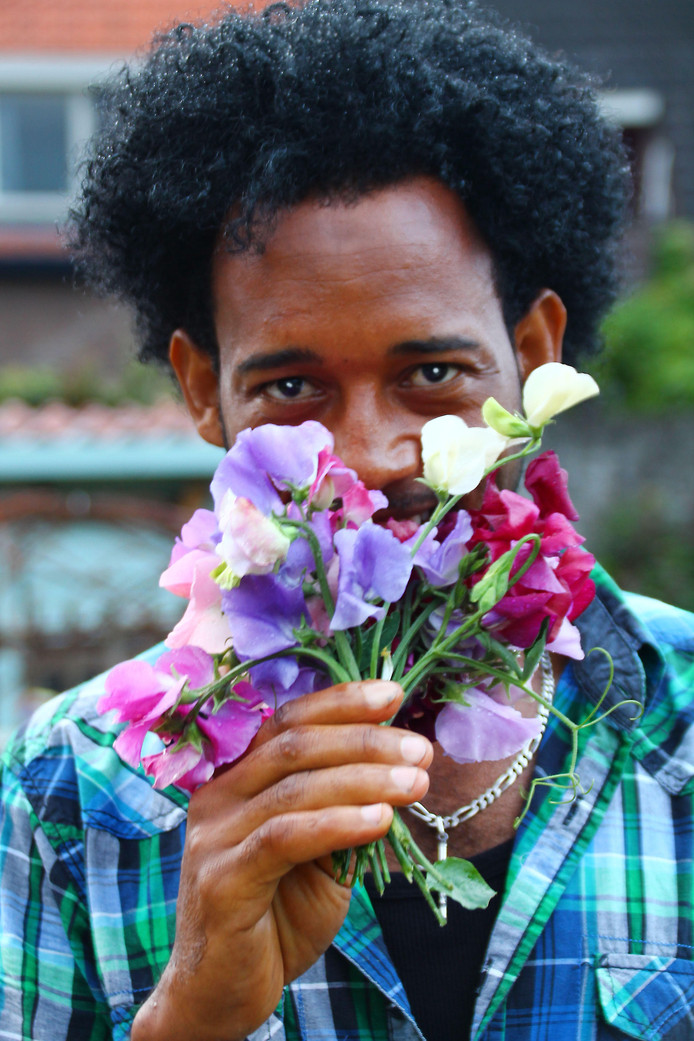 Mebrie worked at  Ravas, a Zaltbommel company in mobile measuring systems. He had come there through mediation by Elliz in Company. Barely inside, he already promoted. He even had a permanent contract there for a month. That agreement gave him new opportunities. Especially when he also passed the civic integration exam with flying colors. His ultimate dream could come true now. His sister and brother-in-law were killed by the domestic violence in Eritrea, but their two children are still living and living in appalling conditions in the country. At all costs Mebrie wanted to get his nephew and niece to the Netherlands. But not only that. Mebrie had a friend for many years, from the same village where he grew up. She is staying in a refugee camp in Ethiopia and there was still contact. Together with his girlfriend and the two children of his sister, Mebrie saw the blissful image of a fine family. At Ravas they knew about his dream. If someone deserved a good future, it was Mebrie, according to Carol van Seumeren of the Bommel company. ,, An extremely beloved colleague and an example for everyone. So positive, always friendly and with tremendous perseverance. “

Due to the fatal accident in Brakel, whose police are still trying to find out what exactly happened, it should not be that way anymore. For Mebrie and his friend Gerry there will be an orthodox Christian service at 9 am in  Zaltbommel on Tuesday at 11 am . The remains then go to Eritrea, where the funeral takes place according to the traditions of the country.