The 35-year-old Si Mohamed el H. from Morocco, was sentenced by the court to 8 years in prison for the death of the 18-year-old Eritrean Luel. The man, who was also an asylum seeker, stabbed the victim at the beginning of May 2017 for a reception location for refugees in Utrecht .

On the morning of the fatal stabbing both the suspect and the victim are both present in a day care center for asylum seekers who have exhausted all legal remedies at the Wijnesteinlaan in Hoograven, Utrecht. The suspect was annoyed by the volume with which the 18-year-old Luel from Eritrea telephones, after which an exchange of words arises. Both men are then evicted the day care. 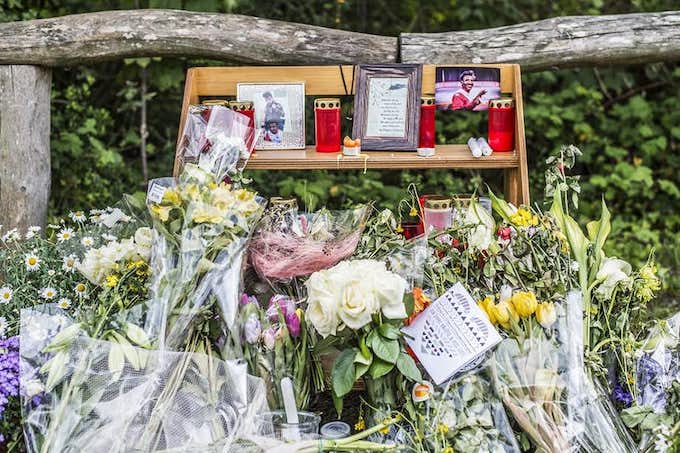 When the victim left, witness said that the man was following him and that he makes a stinging movement in his direction. The boy then collapses and dies on his way to the hospital. He appears to have a stab wound in his back. There is no question of severe weather, according to the court. It was the 35-year-old man who went outside again to confront and put with great force in the body of the victim.

The court counts heavily on the man that he has taken no responsibility for his actions. After the stabbing incident the man fled abroad. He also showed little remorse at the session. “Only a custodial penalty of considerable duration does justice to the seriousness of the fact and the suffering caused by the man. When determining the sentence, the court took into account the man’s blank criminal record and looked at similar cases “, according to the court. The Public Prosecution had claimed ten years in prison.