Swiss Foreign Minister Cassis Plans a Trip to Eritrea: Is the Federal Council traveling to the most important asylum country of origin?

The nickname he will not get rid of so soon: Mister Reset. With the English word Ignazio Cassis had promised before his election to the Federal Council, a new beginning in European politics. That’s what it’s all about. But he could now press the reset button in another dossier first. In the asylum policy, which he shares as foreign minister.

As the Federal Department of Foreign Affairs (FDFA) confirms, the Ticino Federal Council’s eye is on the break with a long-standing taboo: a trip to Eritrea, the country from which Switzerland has long registered the highest number of asylum applications. “Any visit by Mr Cassis to Eritrea will be communicated in due course,” a spokeswoman for Cassis said. A well-informed person says recent development projects in the East African country have made progress. A visit of the Foreign Minister is a possibility. You stand at the beginning with the considerations.

This corroborates what Cassis had hinted at in Parliament two months ago: he is prepared to break with Didier Burkhalter in his dealings with the most important asylum country of origin. “My predecessor did not go to Eritrea. I clear that up; I do not know yet if I will drive. Maybe it’s worth taking a look. “ 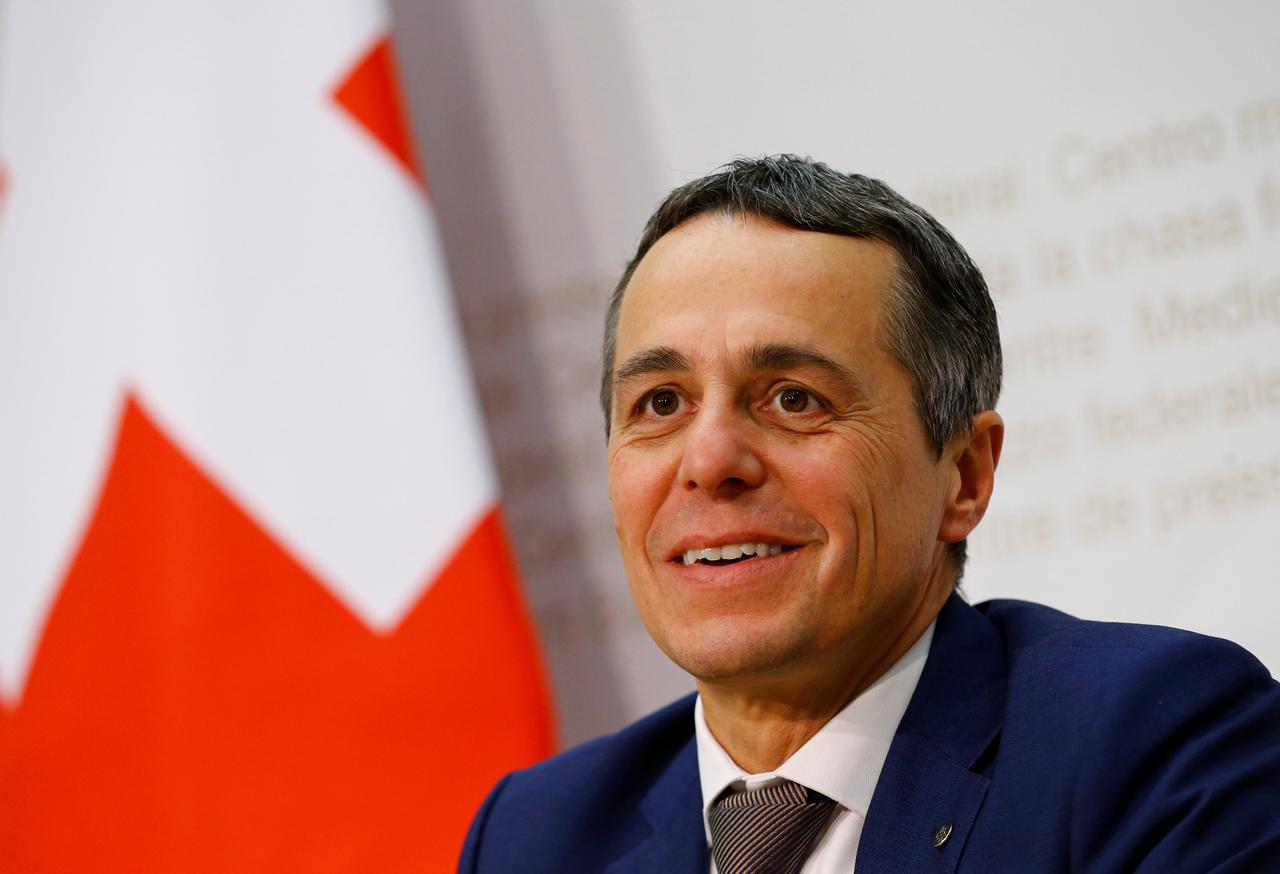 Cassis predecessor Burkhalter saw more risks than opportunities in an on-site visit because of the UN’s precarious human rights record. “I can travel to Eritrea tomorrow. But we do not want to be instrumentalized. There are conditions to fulfill before such a visit can take place! », He said in 2016. It never got that far.

Bourgeois politicians hope for a better readiness for a readmission agreement from a Federal Council visit. With 3375 applications, Eritrea also topped the list of countries with the most asylum applications in 2017. A significant proportion of migrants can not claim recognized grounds for asylum, but the country refuses to take back their own people. FDP Council of States Philipp Müller (AG) has long been calling for more diplomatic engagement: “With Federal Councilor Cassis, the chances of an Eritrea visit have risen.”

The impetus of neo-Federal Councilor Cassis on Justice Minister Simonetta Sommaruga should meet with less enthusiasm. It is known that the SP Federal Councilor, like the old Federal Councilor Burkhalter, does not consider a visit to Asmara effective as long as Eritrea does not make any progress in terms of human rights.

Her own contacts with Eritrean government officials are limited to a meeting with the Presidential Adviser in 2016 and the Foreign Minister in 2013, both on the sidelines of UN events in New York. A spokesman for Sommarugas says: “High-level visits to Eritrea are possible if progress in cooperation is foreseeable. This also depends crucially on the willingness of the Eritrean side to cooperate. »

A long-time federal migration official warns that on the Eritrean side, interest in a readmission agreement is low. The escaped compatriots sent home a lot of money every year.

The regime is also not really interested in the new Swiss development projects, because there are already two generous patrons with China and Saudi Arabia. However, Eritrea was genuinely interested in ending one of the UN sanctions imposed in 2009 in connection with the alleged support of the terrorist organization Al-Shabaab. A suspicion that could never be substantiated.

However, Switzerland can not make any concessions here, even if it wanted to: it is obliged to support the sanctions of the UN Security Council. This situation shows that it will not be easy for Cassis to achieve success in the Eritrea dossier. If he manages the reset, he can score points in the civic camp.