UNHCR: First Evacuation of 162 Vulnerable Refugees from Libya to Italy

UNHCR, the UN Refugee Agency, announced today the evacuation of 162 highly vulnerable refugees from Libya to Italy, including unaccompanied children and women who had been held captive for extended periods of time.

“For the first time, we have been able to evacuate vulnerable refugees straight from Libya to Italy. This is really ground-breaking and a much welcomed development that could not have happened without the strong commitment of the Italian authorities and the support of the Libyan Government. We really hope other countries will follow the same path,” said Vincent Cochetel, UNHCR’s Special Envoy for the Central Mediterranean Situation.

“Some of those evacuated suffered tremendously and were held captive in inhumane conditions while in Libya. Five of these women gave birth while in detention, with only the very limited medical assistance we were able to provide with our partner on the ground, IMC,” added Cochetel.

The group of Eritrean, Ethiopian, Somali and Yemeni refugees include families, single mothers, unaccompanied children and disabled people. All of them need health care and counselling.

After their release from detention, they were accompanied by Libya-based UNHCR staff to Tripoli and then to Italy, where they landed at a military base, near Rome, and were transferred to the Italian authorities. Upon arrival, all refugees went through medical checks and were given warm clothes and a hot meal before undergoing identification procedures. UNHCR teams composed of cultural mediators and legal experts were deployed to provide the evacuees with information on the asylum procedure. The refugees were then transferred to several reception facilities. Humanitarian care and accommodation was provided by the Episcopal Conference of Italy through Caritas. 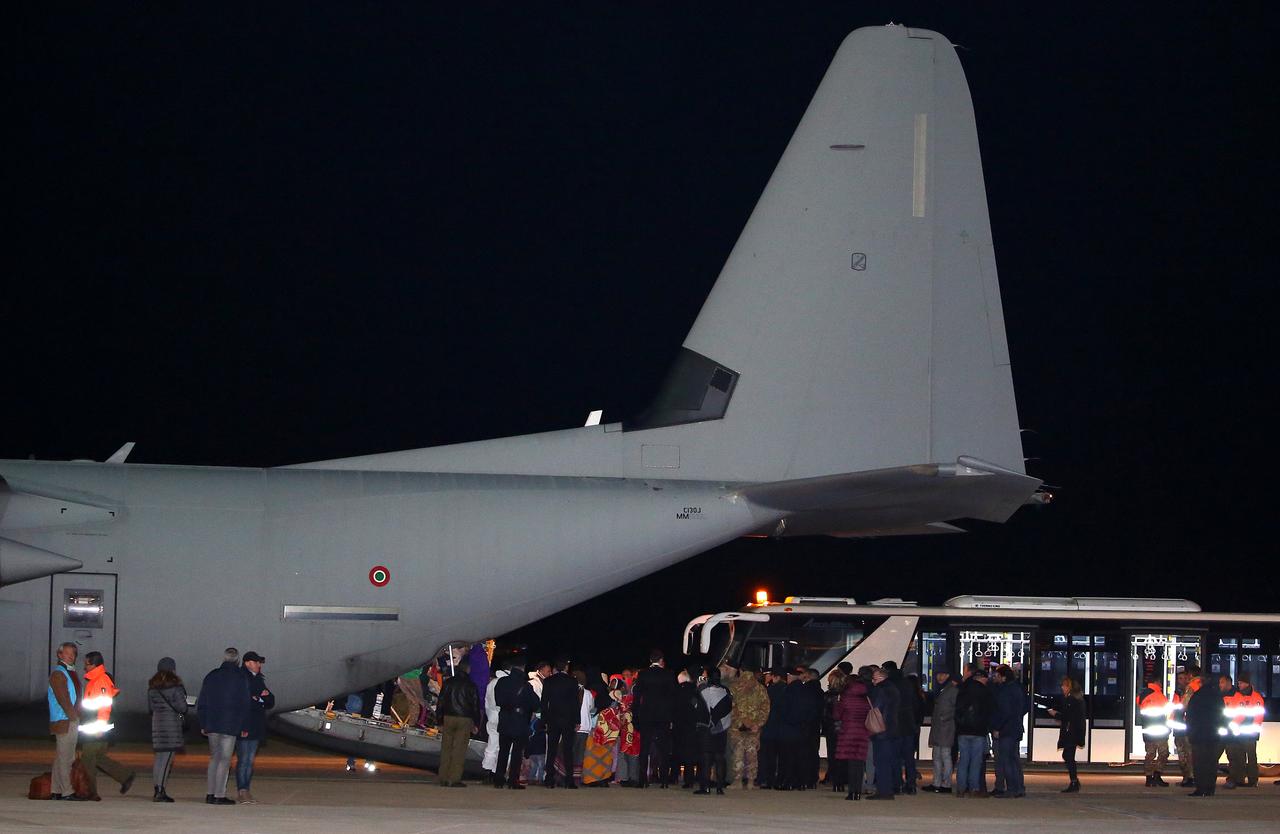 In parallel, a third evacuation from Libya to Niger will be organized in the coming days, bringing an additional 150 refugees to safety.

“With this last evacuation to Niger, the total number of refugees taken out from Libya in the space of six weeks will reach 400,” said Cochetel. “This has only been made possible after intensive efforts from our staff and partner organizations. The smile of relief on the faces of those evacuated is a source of additional motivation to save more. We really count on international solidarity to help us reach our objective of bringing to protection 1,300 highly vulnerable refugees out of Libya as soon as possible.” 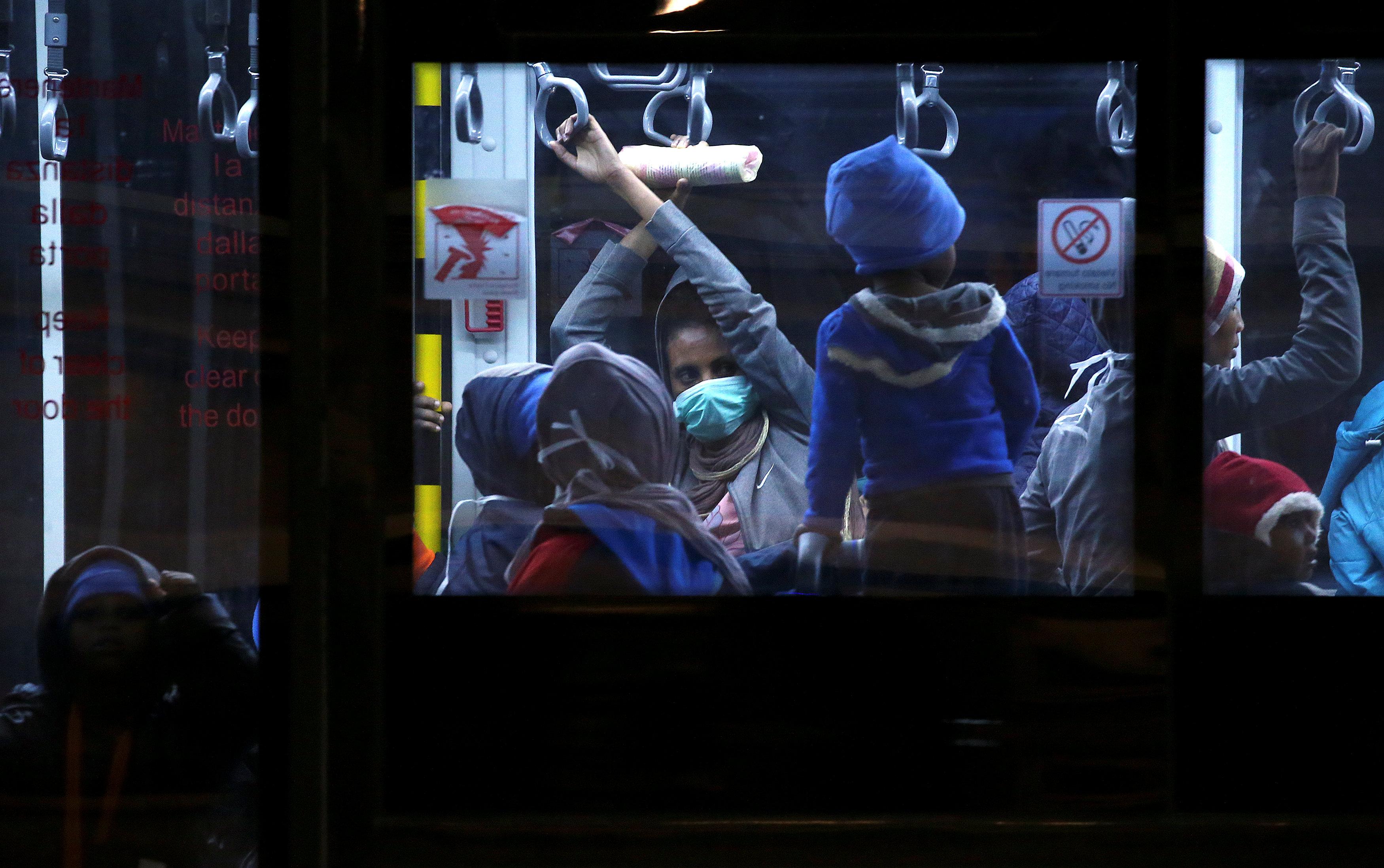 These efforts must be part of broader asylum building and migration management efforts to address the complex movement of migrants and refugees in Libya and along the routes leading to this country, concluded Cochetel.