THE HAGUE – The Dutch government has to close the embassy of Eritrea in The Hague. This is what D66 Member of Parliament Sjoerd Sjoerdsma said in a motion supported by VVD MP Malik Azmani. The reason is that the Eritrean authorities continue to force former compatriots in the Netherlands to pay tax.

Sjoerdsma spoke on Wednesday during a debate about the Eritrean ‘diaspora tax’. He recalled that the Eritrean authorities had already been asked several times about the undesirable practices. He was referring to reports by Argos, which devotes a broadcast to the practices on Saturday. 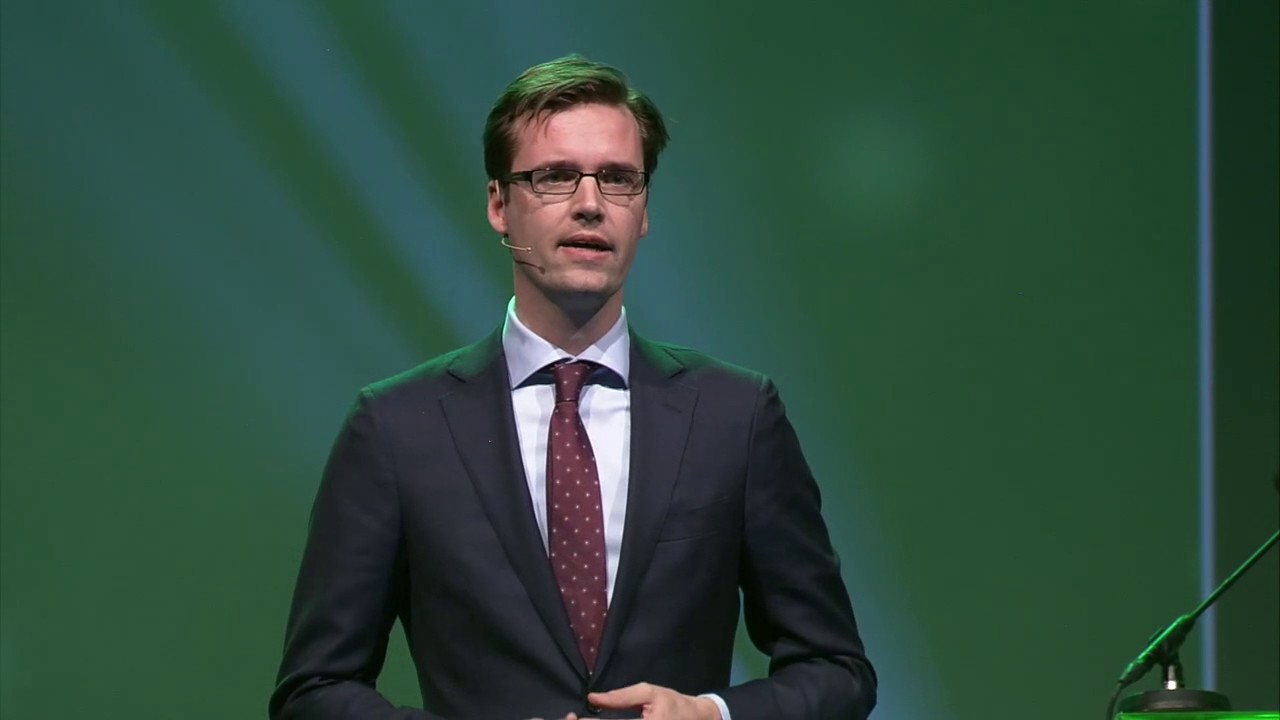 The research program quotes from a secretly recorded conversation with the head of the embassy. In it, an Eritrean asylum seeker is forced to pay the so-called 2-percent tax and to express his regret for having fled from the African country. Otherwise he will not get the necessary government document.

From the transcripts of the conversation it appears that the asylum seeker has to sign a form about the repentance, with which he is immediately prepared to receive the “correct sentence”. “Everyone who has gone out of the country must sign this first. There is no way around it. Then we can provide our service “, he is told. 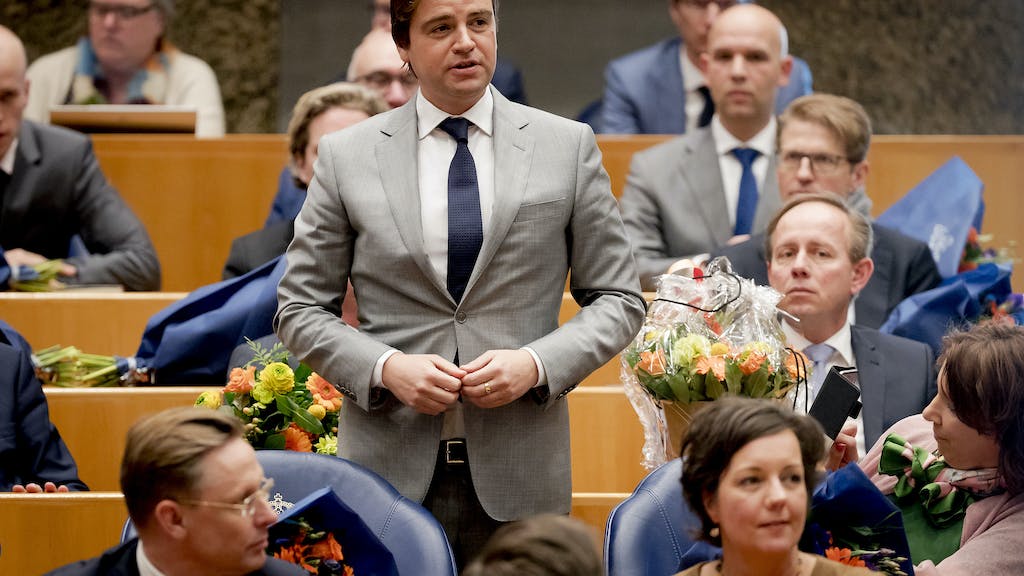 VVD’er Azmani calls the practice “not acceptable”. “Despite my previous request, the previous foreign minister has failed to put an end to this.”

The current Minister of Foreign Affairs Halbe Zijlstra speaks of an “unsettling image” that Argos outlines. He wants to wait for Saturday’s broadcast before he speaks out, in order to get a complete picture.

The Cabinet has been looking at the grip that the government in Eritrea is trying to keep on Eritreans who have fled to the Netherlands for some time. This year a conference of the youth movement of the party of the Eritrean president Isaias Afewerki in Veldhoven was banned after the meeting had led to protests from opponents.