Eritrean Mother in Court for Manslaughter

The accused is said to have come from Eritrea and fled to Germany via Libya.

It was a gruesome find in the paper basket of a bus stop in Sülfeld in the district of Bad Segeberg: passengers found the corpse of a newborn child in a shopping bag on 15 October 2015. Two years later, the trial of the 23rd-year-old mother begins. The prosecution accuses the woman of manslaughter. The prosecution assumes that the baby was born healthy between 10 and 13 August 2015. The mother should have decided to kill her little daughter at the latest. She had probably stifled the baby to conceal the birth and not have to raise the child. Then the 23-year-old put the corpse in a shopping bags at the roadside. 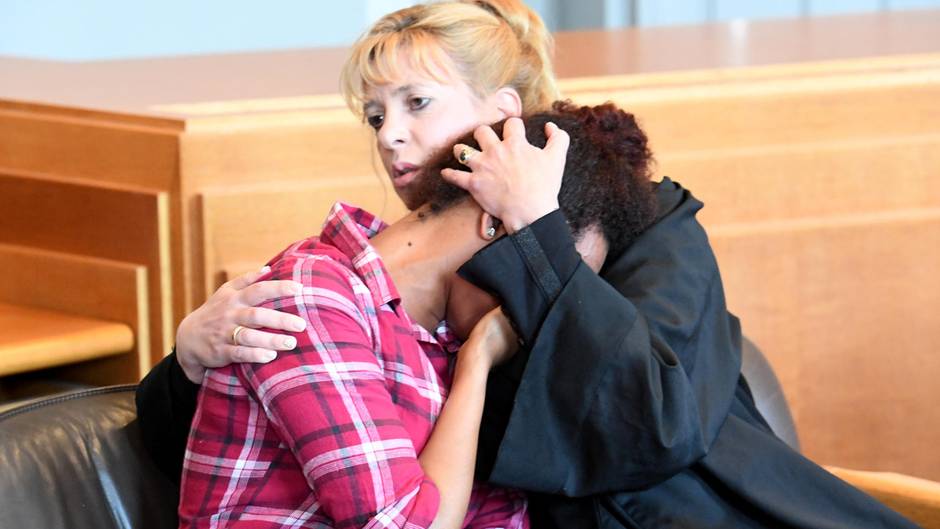 Accused in detention since December

An unsuspecting woman later found the bag and, without looking at it, carried the basket several hundred meters to the bus stop at the B 432 in Sülfeld. Passengers made the terrible discovery. The investigators meticulously searched for 14 months. Then they came to the mother’s track. She was arrested on 21 December 2016 and has since then been in detention in Lübeck. The accused is said to have come from Eritrea and fled to Germany via Libya. She was be pregnant in the middle of 2015 and has been living in Schleswig-Holstein since then.

The prosecutor suspects that the young woman in Libya was raped in a camp and did not want to accept the child. She also concealed the pregnancy and did not take any precaution for the birth, according to the investigators. She have confessed that she is the mother of the child. She could not remember the birth and what happened afterwards. For the trial, the jury has set four days. The judgment could be announced on 4 October.

Great consternation in the population

The death of the little girl and the discovery of the corpse had caused great consternation. The funeral took place with a large share of the population in the municipality of Sülfeld.