Police Search Suspected Killer of an Eritrean Refugee in Holland

The police in Ede are searching for a 34-year-old man suspected of hijacking the 18-year-old refugee Luel from Eritrea in Utrecht in May. 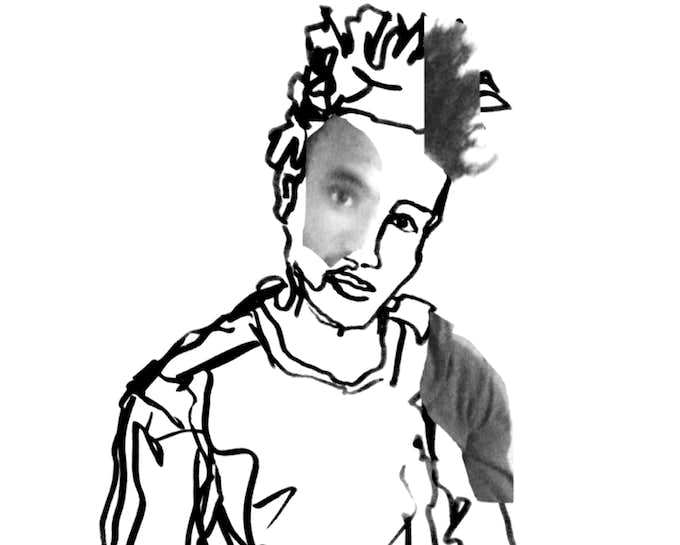 That is what the Eternal Police reported on Facebook . The Ede police recently searched at three different addresses at the same time, hoping to find the suspect Si Mohammed el Harrachi, but so far, he remains trackless. 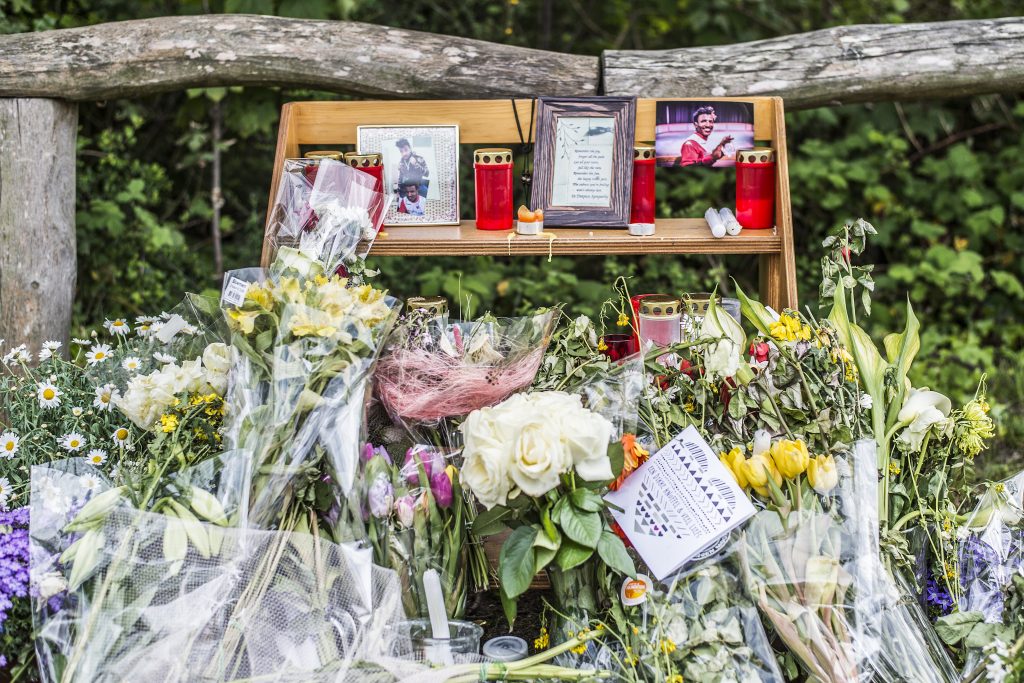 According to police, El Harrachi was involved in the death of 18-year-old Luel, a homeless refugee from Eritrea, who was stabbed in Hoograven on May 3 this year. Luel died in the hospital . Journalist Katja van Nimwegen wrote an extensive article about the hard life of this young refugee. 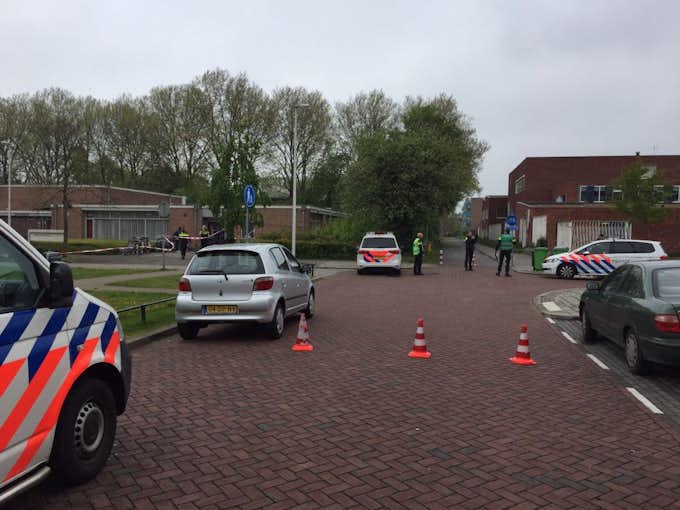 The police warn witnesses who see El Harrachi do not act on their own, and to call 112 as well. El Harrachi may also use a different name. Research has shown that he did so often, according to the police.