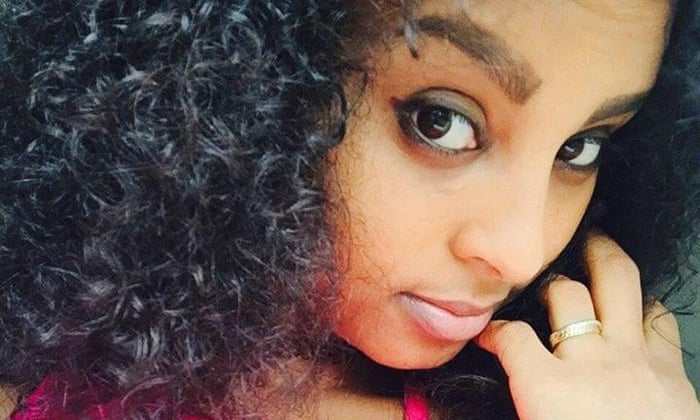 The wife of a man believed to be the world’s most wanted people smuggler has said that her husband remains free and another man has been seized in his place.

According to Lidya Tesfu, a 24-year-old Eritrean refugee, the man facing trial in Sicily is not the notorious human trafficker Medhanie Yehdego Mered.

Tesfu claims the man who has now been held in prison for a year is a victim of mistaken identity who happens to share the same first name as her husband. 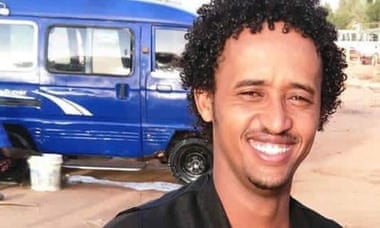 Prosecution inspectors fear the man suspected by Italian police to be behind the Lampedusa boat tragedy may have been mistakenly apprehended.

In June 2016, prosecutors in Palermo announced the capture of a 35-year-old Eritrean, who they alleged was Medhanie Yehdego Mered. He was extradited to Italy from Sudan with the help of the British Foreign Office and the UK’s National Crime Agency (NCA).

With north African traffickers sending thousands of migrants to their deaths in unseaworthy boats in the Mediterranean, his arrest attracted intense attention. Mered, who was recorded in a wiretapped conversation discussing smuggling 13,000 migrants every year, was presented as a leading figure in the human trafficking business.

Tesfu is the latest person to insist that the authorities have apprehended the wrong man – one who has been named as 29-year-old Eritrean Medhanie Tesfamariam Berhe.

A series of developments have cast doubt upon the claims of the NCA and the Italian prosecution. It has already emerged that prosecution experts could not match the man in custody’s voice to the one heard in the 2014 wiretap, and that graphic pictures found on his phone, which prosecutors claimed were photographs of dead migrants, had been downloaded from a website.

The man on trial also looks markedly different to photographs of Mered released by prosecutors before the arrest. When shown a photo, Tesfu said: “No, this is not my husband. I know this guy through Facebook, but we haven’t met before or known each other. He once wrote me a message on Facebook.”

Tesfu identified a photograph of Mered to the Guardian. She said the couple, who have a son together, talk on the phone and she has asked him to give up his role in people trafficking.

Asked if she was aware that her husband has been investigated by the Italian police for smuggling people from Libya to Italy, she said: “So what? My husband was not the only one working on that route from Libya to Italy. I’ve tried to talk to him to leave that job and he told me he has finished with that months ago.”

Mered is believed to be responsible for a notorious shipwreck off the southern Italian island of Lampedusa in 2013. He is also thought to have sent thousands of people from Eritrea – one of the main sources of migrants to Europe – into Italy, via Sudan and Libya.

In November, the Guardian published photographs of Mered at a family wedding in Khartoum and, days later, a series of Facebook messages from Mered stating an innocent man had been arrested in his place.

The Italian prosecution’s case has been further weakened by the emergence of a document sent in January by the Eritrean department of immigration and nationality to the suspect’s lawyer, Michele Calantropo, which said it believed the man in custody was Berhe. The Eritrean officials attached Berhe’s ID card and added the name of his mother, Meaza Zerai.

Calantropo said: “My client is clearly the victim of a mistaken identity while the real smuggler is still at large. In this case it seems there are [some] people fighting for the truth while other people are instead fighting to win a trial.”

The NCA said it could not comment on a live case. Roy Godding, the NCA operative who led the Mered investigation, did not respond to requests for comment. Italian prosecutors also declined to comment. 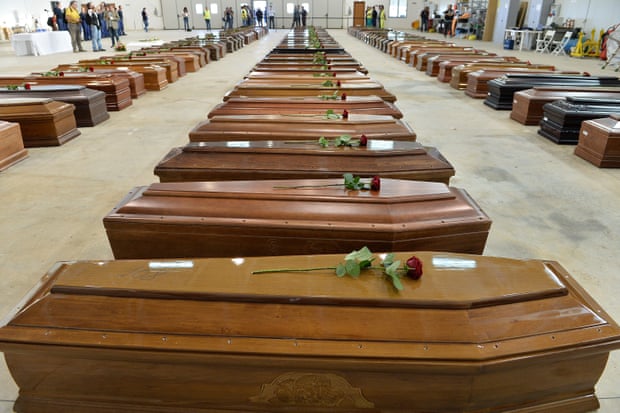 An Italian MP, Erasmo Palazzotto, has now launched a parliamentary inquiry into the joint British-Italian operation. He has asked the Italian government to “make sure they verified the identity of the man arrested by the Sudanese police” to be “certain that the man in custody is the right one”. Palazzotto has not yet received a response from the government.