Zerihun, a former cab driver who had left his job to care for his mother after she suffered a stroke, was shot and killed during what police are calling a “random robbery” at the Star City Inn Motel parking lot.

His family is devastated.

“He was a good person, he did nothing but good deeds and someone took his life,” said Lemlem Kahsay, Zerihun’s niece. 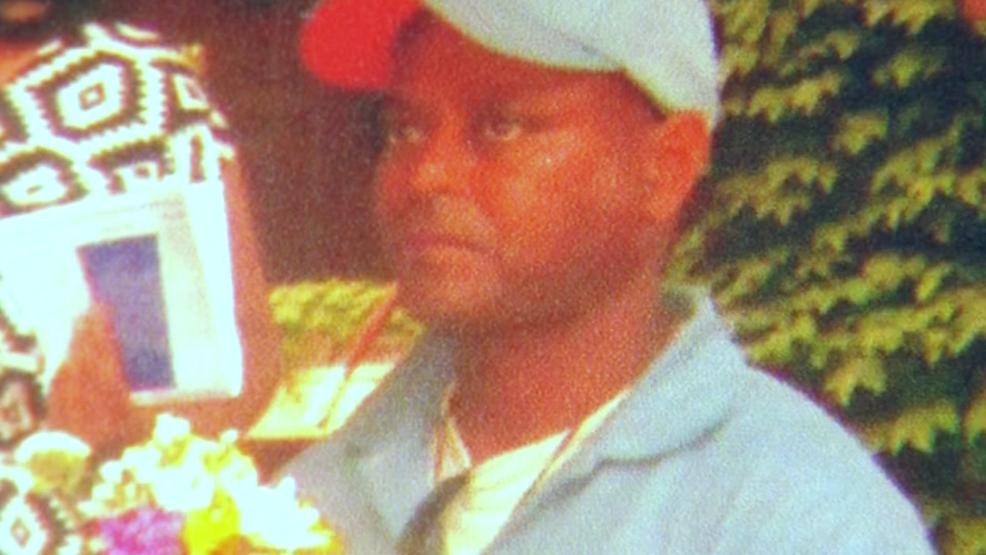 She said the man who shot and killed her uncle has no idea of the damage he has done. “Taking his life, he didn’t know what that did to our family.”

On Wednesday, a witness said she was at the motel when a stranger approached her and warned her that he was about to rob someone.

“He told us he was about to rob him. He told us, I’m about to rob this guy.” She left to call 911 and that’s when she heard the gunshots.

Investigators have surveillance video of the suspect calmly walking away from the scene. They also have video of his car and the description from the witness.

They arrested 22-year old Domineek Smith on an outstanding warrant for weapons charges and are now calling him a suspect in the murder of Zerihun.

They believe this was a random crime and the victim did not know the shooter.