Video: Russia Flexes its Military Might in Syria to Destroy ISIS

Latakia, Syria (CNN)Despite Russia's claim that it would withdraw most of its forces from Syria, it maintains a strong presence at its airbase near Latakia.

While some assets have been removed, others have been added. Here are Russia's main combat assets in Syria. 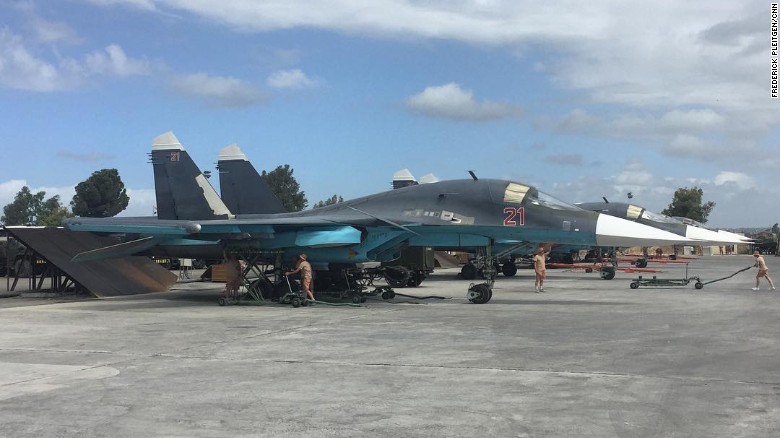 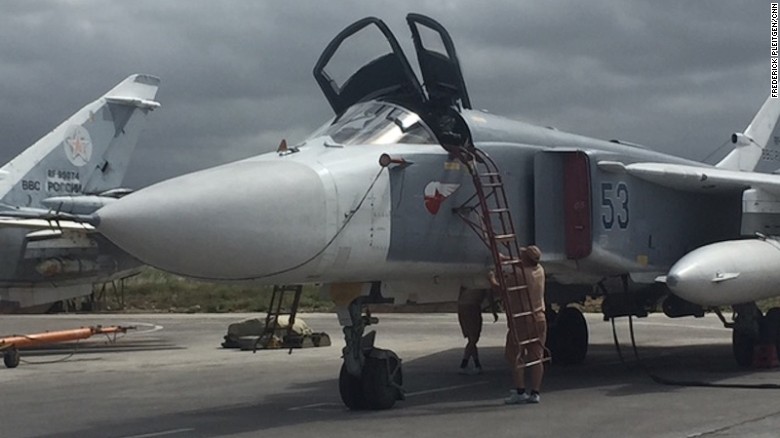 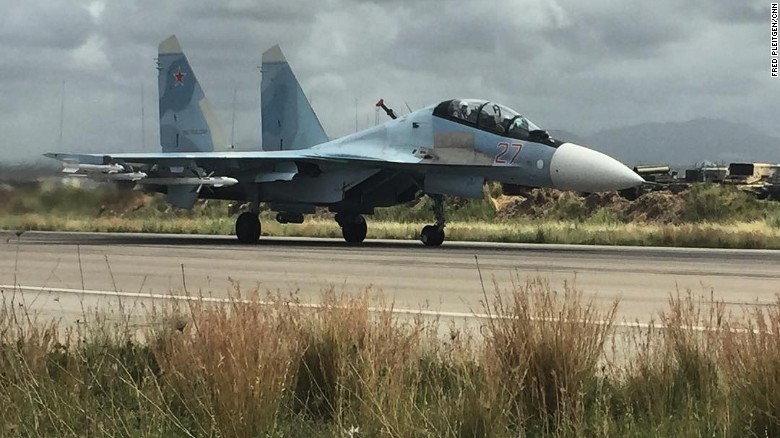 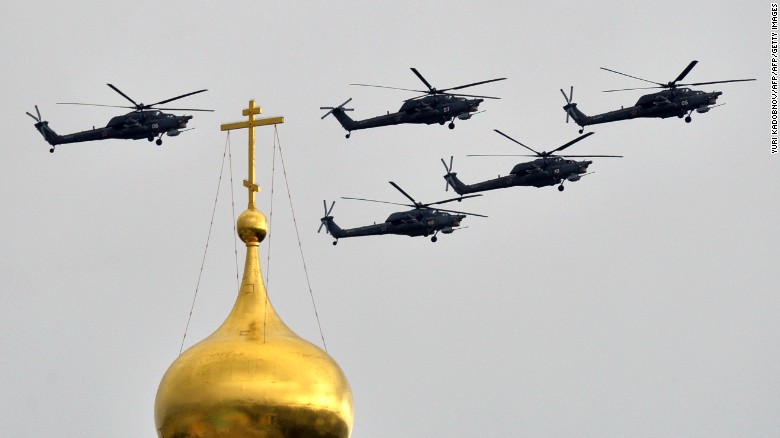 Russian Mil Mi-28 helicopter gunships fly above the Kremlin's cathedrals in Moscow, on May 7, 2014. 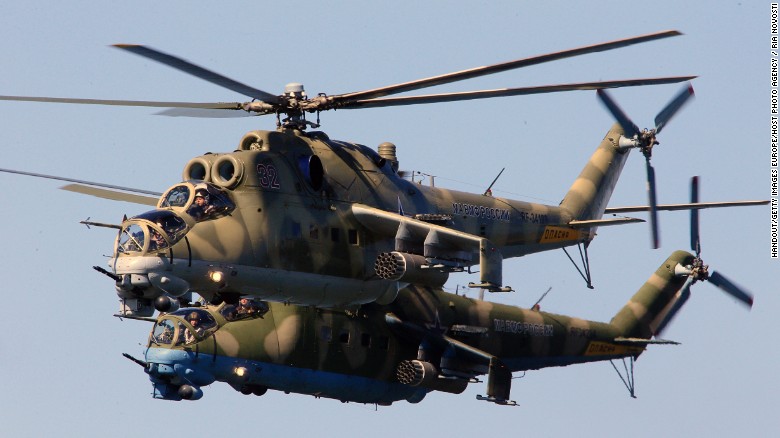 On top of these main combat aircraft, CNN also saw a wide array of transport helicopters and planes as well as tanks, armored vehicles and surface to air missile systems. This shows that Russia maintains a powerful presence in the Syrian civil war.